With enjoyable post-COVID live poker in danger of being shut down — or at least reerecting the plexiglass — this week provided a reminder that sometimes the biggest wins are coming from people we haven’t yet seen on TV.

The MSPT, the WSOP, the WPT, GUKPT, 888, and whatever they’ve got working down at the King’s Casino in Rozvadov, Czech Republic … these are the events that drew poker players to casinos this past week from across the US and Europe, coronavirus notwithstanding. 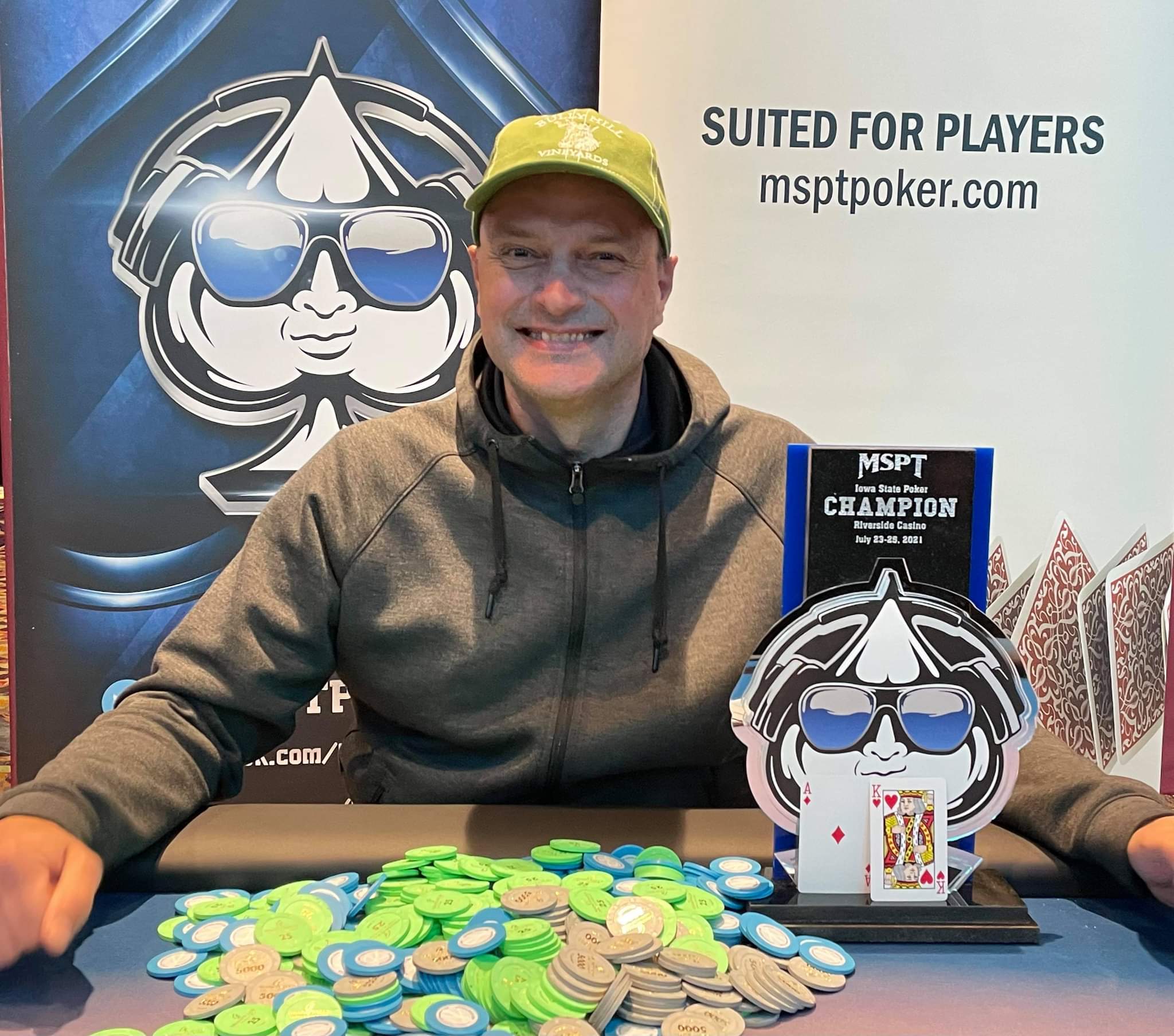 The Mid-States Poker Tour returned to the great state of Iowa for the third time in the past year for an $1,100 buy-in, No-Limit Hold’em tournament. With a minimum $200,000 prize pool promised, players such as Gundrum, who hails from nearby Illinois, made the trip to Riverside, a small town in the Eastern part of the Hawkeye State. In total, 928 players competed, creating a prize pool nearly 4.5 times the guarantee. After two days of play, Gundrum came out victorious on Sunday night, beating Jim Erickson ($105,143) heads-up to close it out. Gundrum now has more than $270,000 in live tournament earnings after picking up his first score of more than $6,000 since he finished fifth in a 2017 WSOP Circuit event in Hammond, Indiana for just over $87,000. 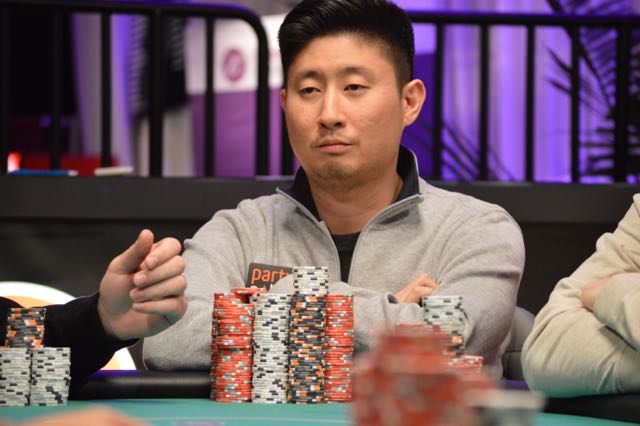 In 1982, Jack Straus was down to just a chip and a chair before he won the 1982 WSOP Main Event. Now, 40 years later, Byung Yoo lived his own version of that memorable comeback, going from three big blinds at one point during the final table on Saturday to World Series of Poker bracelet winner a few hours later. Playing on WSOP.com from New Jersey in the $400 Monster Stack event, which attracted 1,176 entries, Yoo pulled off one of the most improbable comebacks in WSOP history, increasing his bankroll by nearly $80,000 in the process. He capped off the victory by winning a heads-up match against Corey “Corgasm” Paggeot, who blew a 14-1 chip advantage. 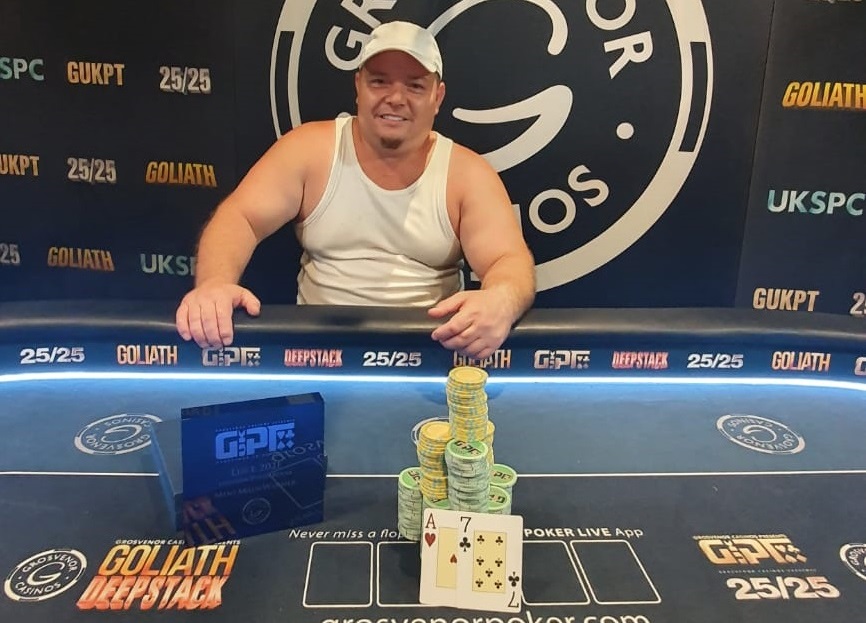 Donohue was among 804 Brits eager to get back into live tournament poker this week. The British grinder was all smiles for the camera after winning GUKPT London’s £340 ($468) mini main event on Wednesday night. We know he was all smiles because facemasks officially came off in English casinos on Monday. With all restrictions lifted, Donohue bullied his way through the biggest field in GUKPT history to claim his only notable win to date. Despite doing a deal and bagging a little over £50,000 ($68,000), it was Donohue’s attire that attracted the most attention. It’s been hot in London this week, but circuit veteran Neil Channing wasn’t too sure about the vest look, tweeting (jokingly?) “Must feel like playing at home if you can sit there in your vest and pants.” 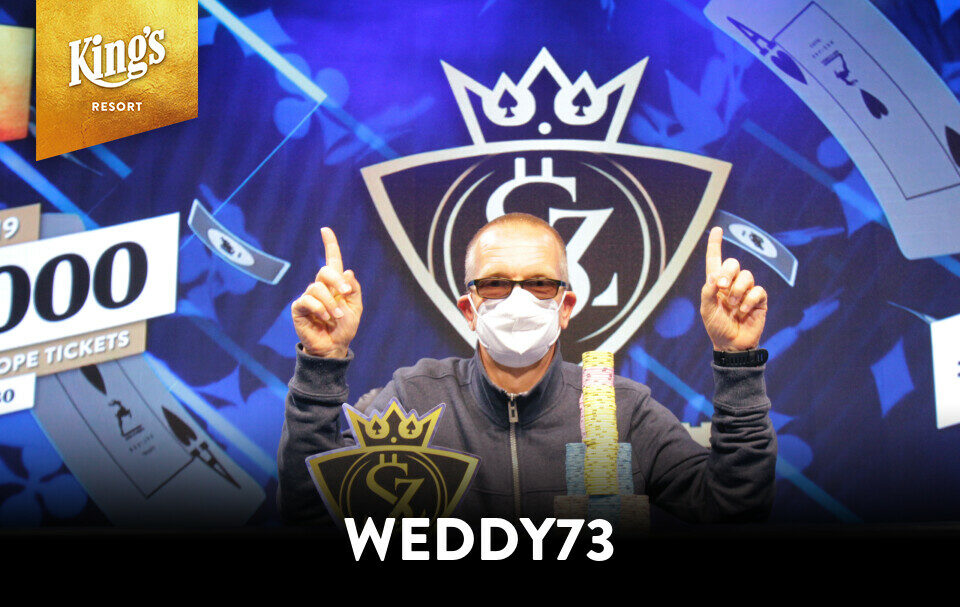 
Scharf took full advantage of Rozvadov’s proximity to the Czech-German border this week. With COVID-19 restrictions keeping much of Germany’s tournament scene on lockdown, the two-time WSOP bracelet winner made a short trip across the border to King’s Resort for the €230 ($270) $ ZTO $ main event. Scharf wasn’t alone in his desire to play some live poker at this year’s WSOPE host venue. The event attracted 1,658 entries, meaning the €300,000 ($353,000) guarantee was blown out of the water. In the end, the man known online as Weddy73 beat a local player by the name of Jenny to claim the title Monday night. 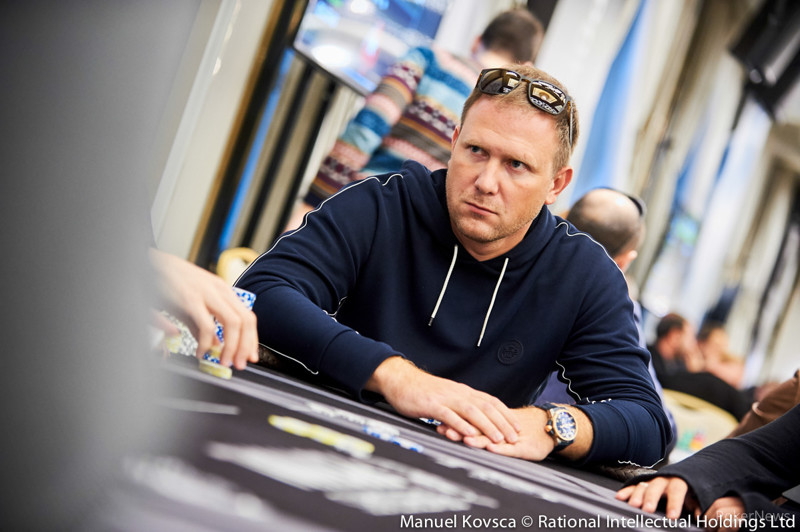 Gavrilov made sure the 888Poker Cup stays in Russia after topping a field of 526 players at Casino Sochi. The Russian pro has cashed in EPT and WSOP International Circuit side events but, prior to the $444 main event, a victory in a major tournament had eluded him. Gavrilov’s winning run on Wednesday night can be considered his breakout performance. Ousting Ilya Pavlov in second place gave Gavrilov his first major win and the biggest payday of his career so far. 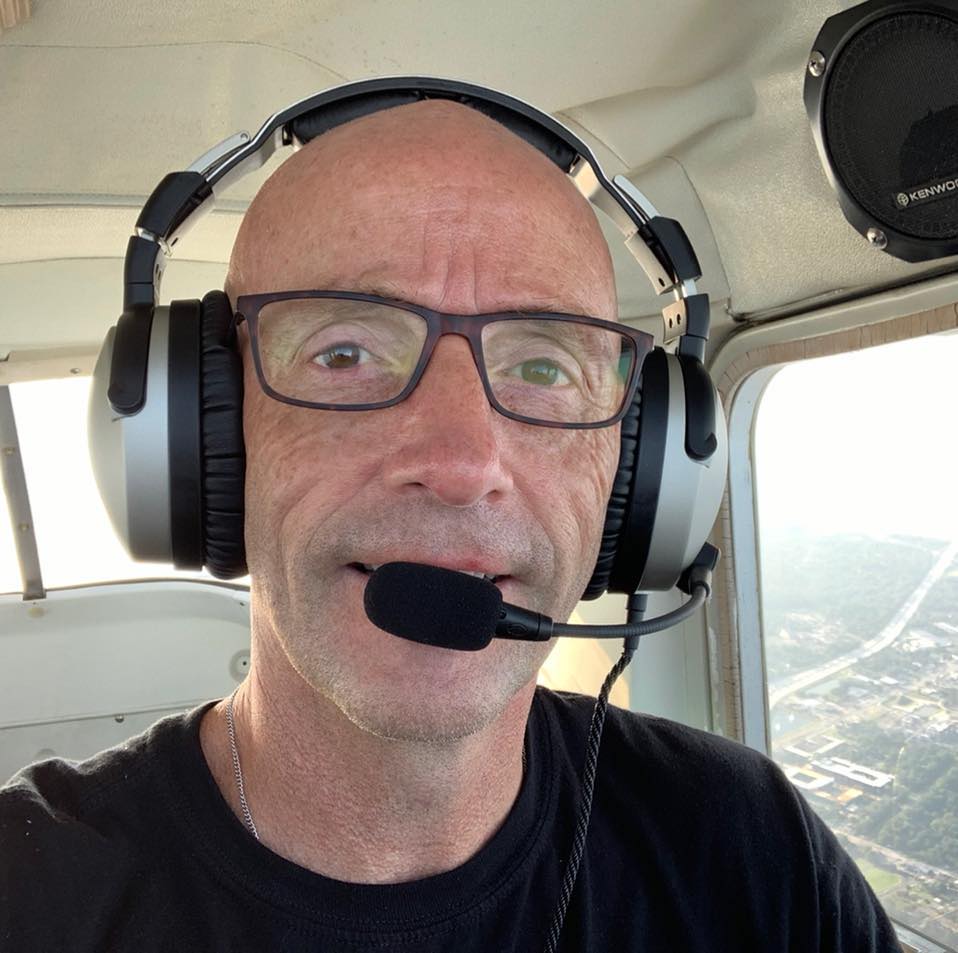 Bestbet’s Jacksonville poker room is home to some large events, including a WPT stop, but its second facility in nearby Orange Park, Florida, offers plenty of poker action as well. On Saturday, that room offered a special “GOPO. 400” event, which drew 192 entrants and generated a $66,240 prize pool. Shane Sinnott from St. Augustine, Florida, picked up his largest career cash in taking down this event. When not playing poker, Sinnott is a commercial pilot working for Jacksonville’s World Skydiving Center, so he’s used to being the last person sitting in the plane, err, at the table. 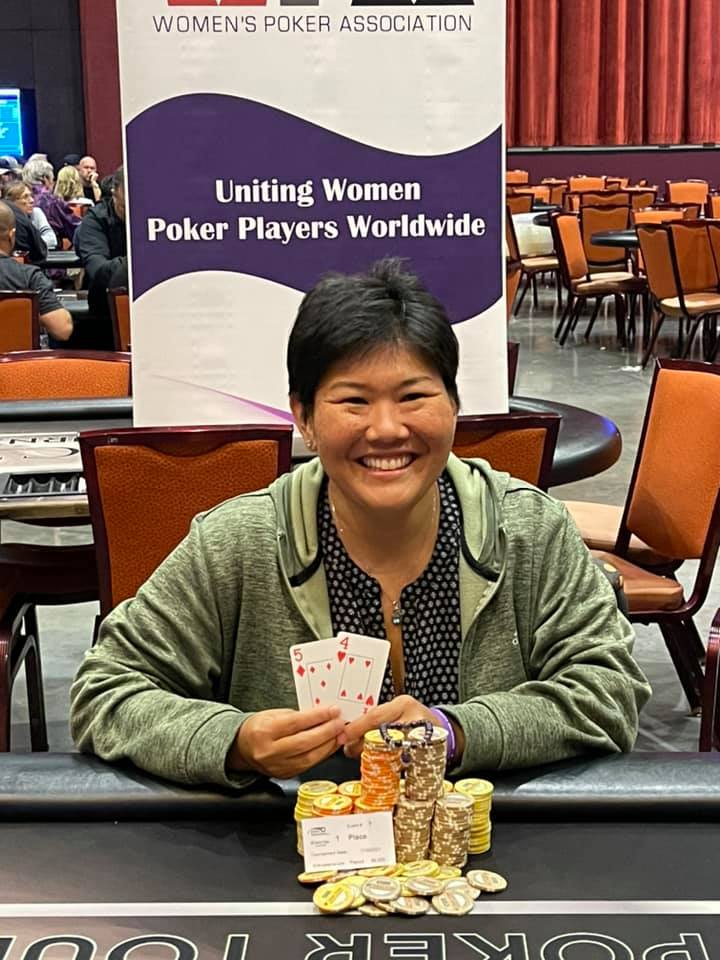 Not many players can claim that their first recorded tourney cash was a trophy win, but Leslie Fujii can add that factoid to her new poker resume. Fujii, of Plano, Texas, took down the Ladies Event at WPT Choctaw in Oklahoma. The single-day event began on Sunday but its big turnout — 255 entries — stretched it into Monday’s early hours before Fujii claimed the win in this Women’s Poker Association sponsored event. The big turnout generated a healthy $24,735 prize pool for what was a modestly priced $130-entry event.