This week’s standout performers have, once again, etched their names in poker’s history books for a variety of reasons. Alex Yen earned his first major title by beating the second-largest WPT field in history. Phil Hellmuth proved the doubters wrong in his match against Tom Dwan, and Feyzullah Okan Karaarslan came from nowhere to win his first WSOP Circuit ring. To find out how they all did it, scroll down for CardsChat’s Big Winners of the week ending Jan. 30. 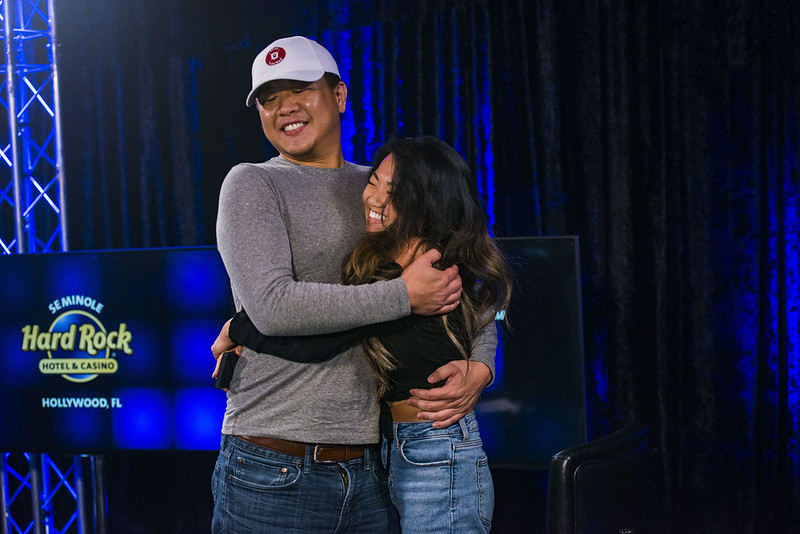 The easing of travel restrictions helped create the second-largest live WPT event in history last week. The $3,500 championship attracted 1,982 entrants and the final table was a veritable melting pot of nationalities. Despite Sweden’s Anton Wigg and Omar Lakhdari from Algeria (by way of France) almost taking the title, Yen made sure it stayed in the US. The Indiana native is a cash game pro who’s been hunting for a tournament title since 2007. He’s come close on multiple occasions and finally broke through on Wednesday to scoop his first WPT title for almost $1 million. 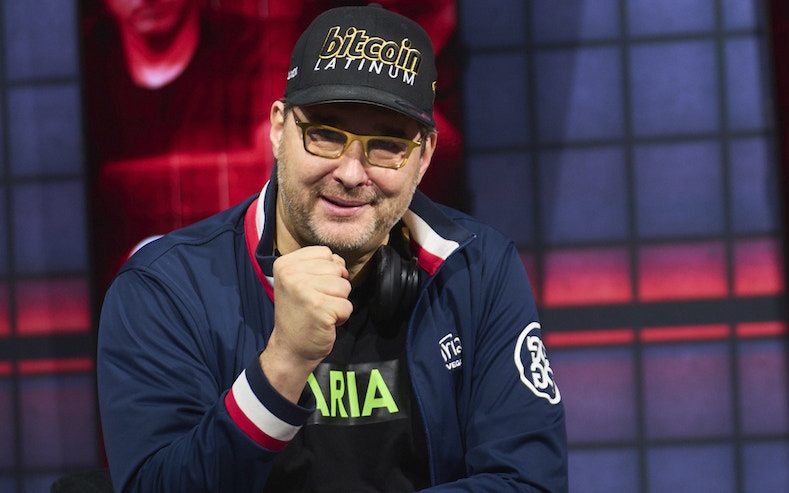 It might have been white magic, or it may be because he really is the greatest player in the world. Whatever the reason, Hellmuth emerged victorious in his latest heads-up battle. The self-styled Poker Brat had his seven-match winning streak snapped by Tom Dwan in his last outing. But Hellmouth rebounded in spectacular fashion in Wednesday’s $200,000 buy-in rematch with Dwan. Hellmuth fell behind early, but folded at the right times and caught Dwan bluffing when it mattered. The victory put Hellmuth back in the High Stakes Duel driving seat and gave him a notable win over his long-time rival. 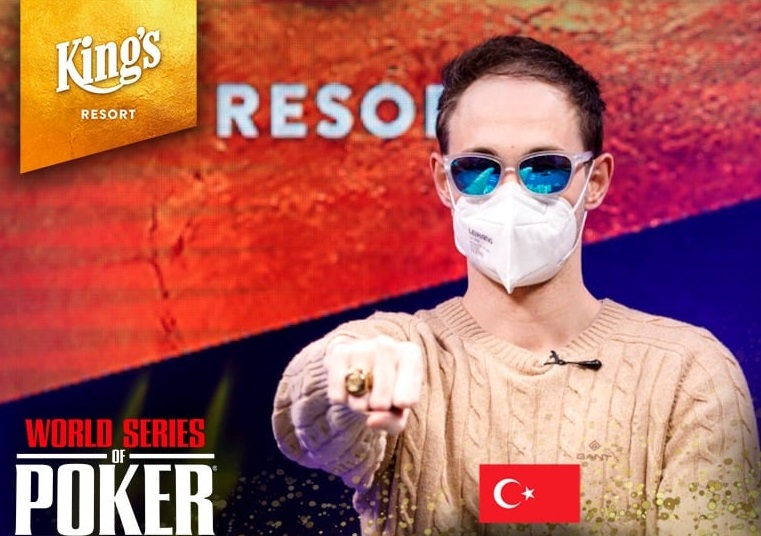 Karaarslan only had two live tournament results — worth less than $3,000 combined — prior to the WSOP Circuit main event at King’s Resort. He eclipsed those wins by almost 100X on Tuesday by beating a field of 808 entrants. Karaarslan started finding his groove in Event #7 at the series by finishing 36th. That result (worth $2,575) gave the Turkish grinder enough financial freedom to let loose in the €1,700 ($1,900) main event. Beating Aleksandar Tomovic secured Karaarslan his first WSOPC title, his biggest-ever payday, and a free seat in the 2022 WSOP Europe Main Event. 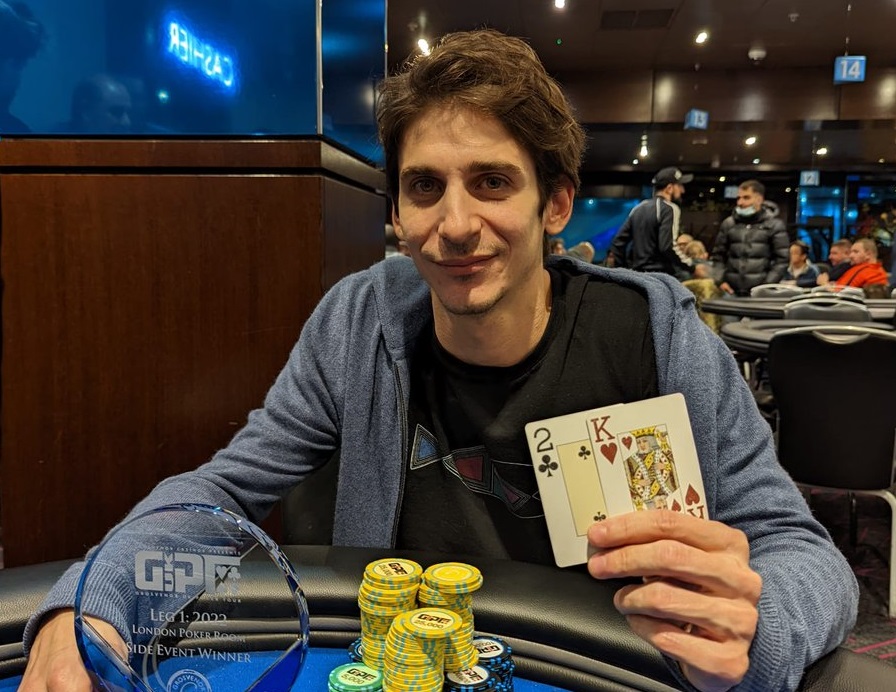 Zervos is a Greek pro who plays a lot of his poker in the UK. His familiarity with London’s tournament scene finally paid off on Sunday. 648 players anted up in the £500 ($670) GUKPT event, including a selection of local regulars. When the final chips fell, only Zervos was left standing with the fifth winner’s trophy of his career and his fourth-biggest payday to date. 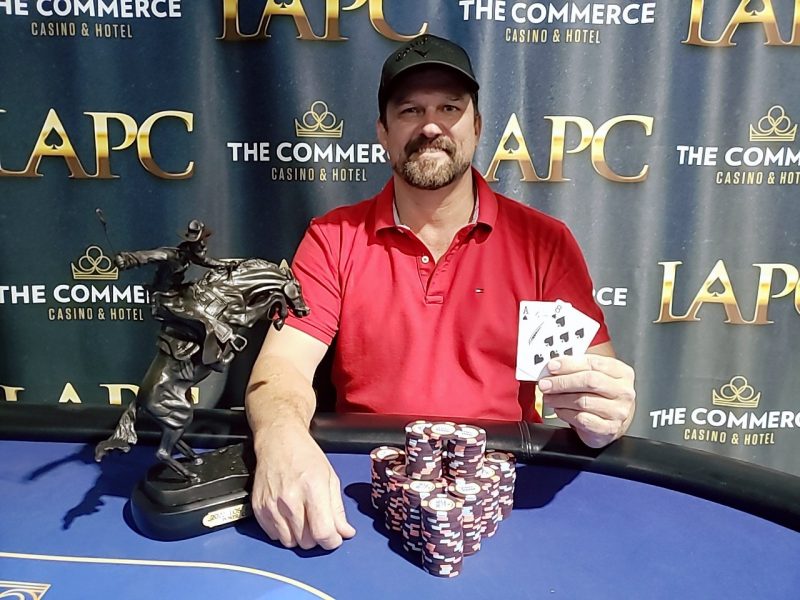 After barely registering on the radar in 2021, the LA Poker Classic is back and pulling in big crowds. At the conclusion of its first “major” event of the current series, Commerce Casino’s $400 tournament shattered its $100K guarantee, attracting a total of 1,446 players and generating a prize pool worth nearly $500,000. Michael Danley of Fullerton, California started the final day of play as the chip leader and finished the same way after agreeing to a  five-way chop that paid him more than $55,000 and awarded him the LAPC’s iconic Remington trophy. 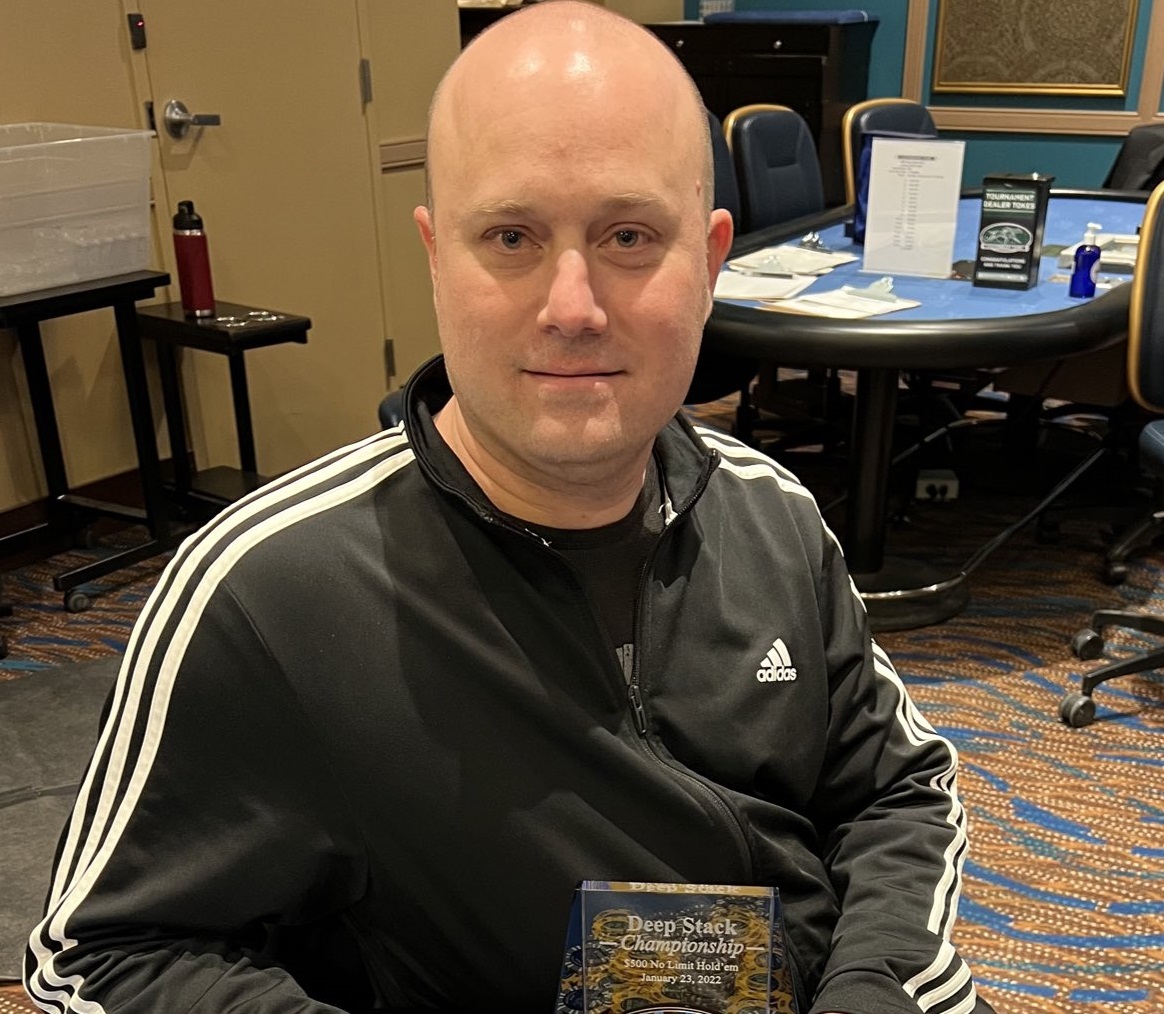 Buckley, aka DJ, mixed it up with Canterbury Park Card Club’s finest and emerged victorious in the early hours of Jan. 24. The American pro anted up in the $500 event alongside 354 other entrants and played his way to another five-figure payday over the course of three days. Beating Victor Peppe with pocket aces secured Buckley the title and took his career earnings over the $1.1 million mark. 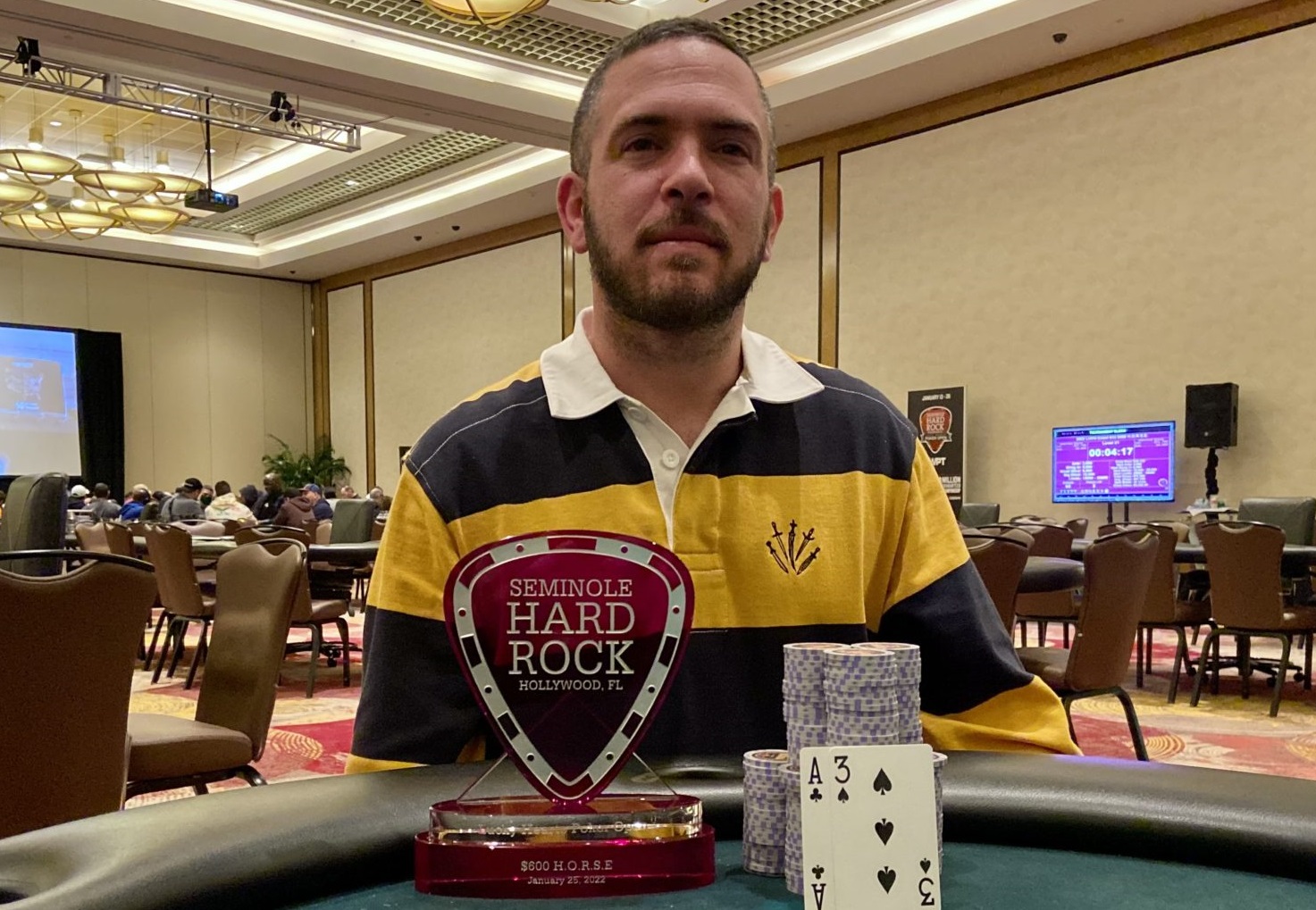 Bronshtein bagged his second  WPT Lucky Hearts title in the space of two weeks on Tuesday. The American pro, known online as Yuvee04, has been on a tear at the Lucky Hearts Poker Open. He parlayed 10th and seventh-place finishes at the start of the series into a win on Jan. 17. Bronshtein followed that up in the $600 HORSE event by topping a field of 65 entrants. That win earned the mixed games specialist his fourth cash of the series and a five-figure score.