From Minsk to Rozvadov to Council Bluffs to Florida, players took their seats at tables around the globe to compete for trophies, cash money, and a spot on our list. Among this group of big winners includes long-time poker industry veteran Kevin Mathers, who we send a hearty congratulations to for winning a GPI Award on Friday for his poker services. He also managed to chop a tournament this weekend, so we can celebrate him here in CardChat’s Big Winners of the Week ending Feb. 20. 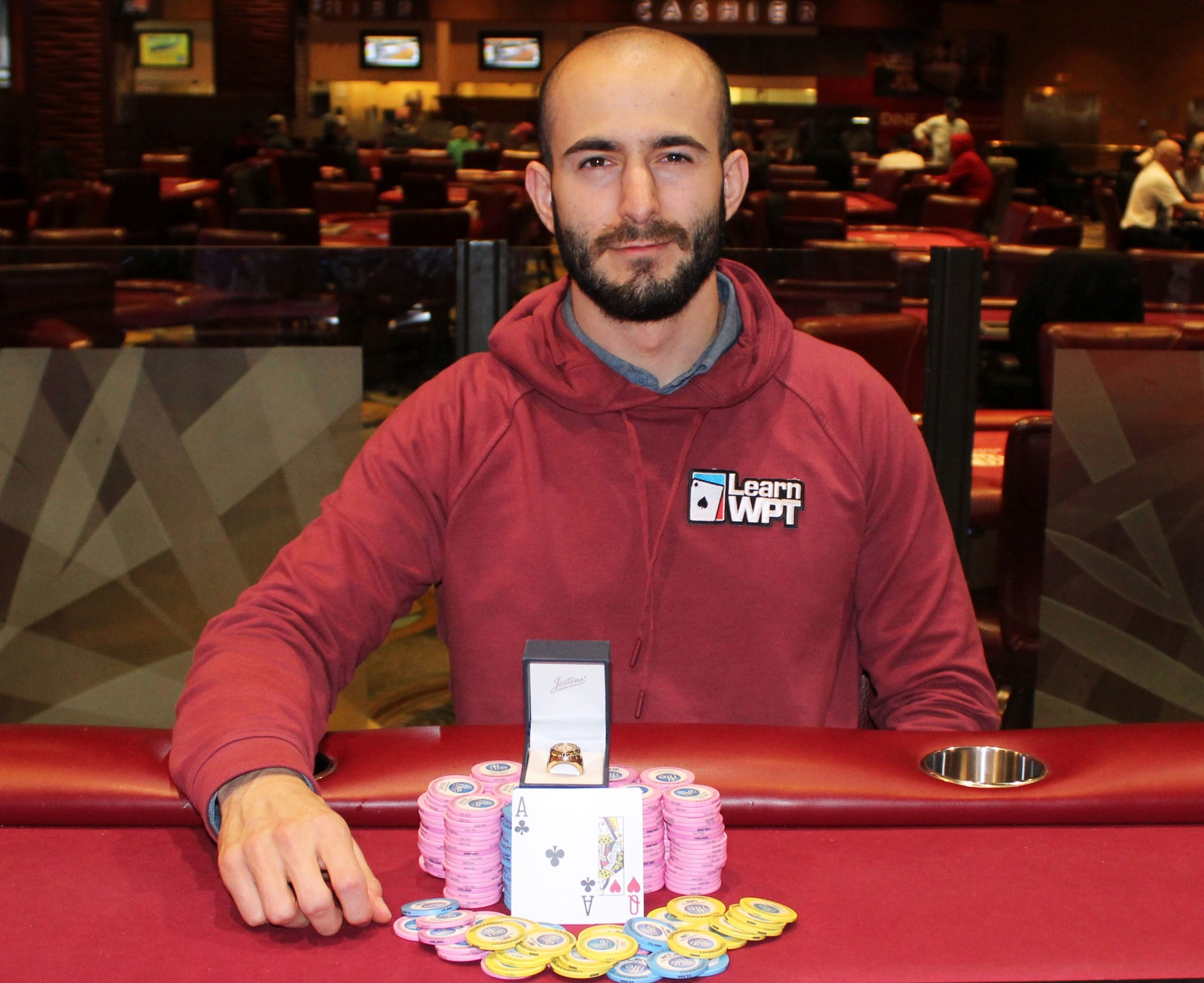 Altman won his third Circuit ring at the first ever WSOP event at Isle Casino. The American pro has over $5 million in live cashes and, when he’s not winning, he’s teaching others how to follow in his footsteps. He’ll have plenty of material to share with the LearnWPT community after battling his way through a field of 725 players in Florida. With the $1,700 event’s guarantee beaten by almost $600,000, Altman was able to bank the 14th six-figure score of his career. 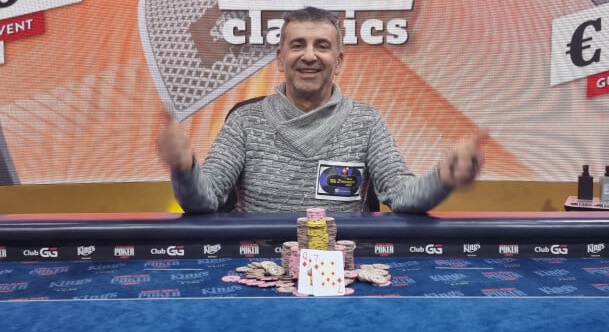 Pawlonka’s career-defining win on Monday was a real meeting of nations. Why? Because the Frenchman took down the Dutch Classics main event inside a Czech casino. Those diverse dynamics were representative of the €250 ($285) as a whole. A total of 1,909 players from across Europe anted up, and 435 exercised their right to re-enter. That pushed the prizepool beyond its €400,000 ($450,000) guarantee, which meant Pawlonka took home his biggest ever prize, as well as a free seat in the 2022 WSOPE Main Event. 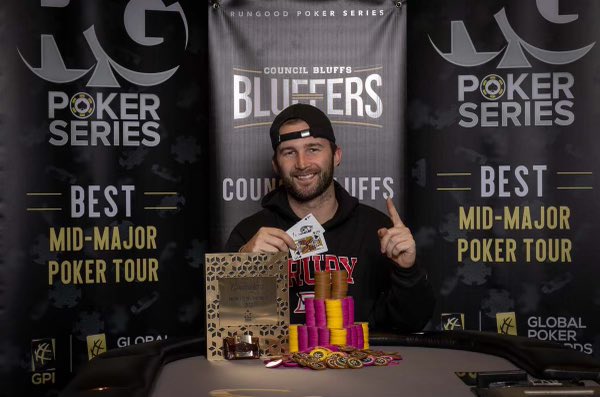 O’Dell got the biggest win of his career in the $575 RunGood Main Event that attracted 813. The cash came as a result of a four-way chop of the $80K prize pool, but the player’s played for the trophy and entry in the RunGood ProAm that will take place at PokerGo studios in Las Vegas in September. It was the largest career cash for the Springfield, Missouri native. 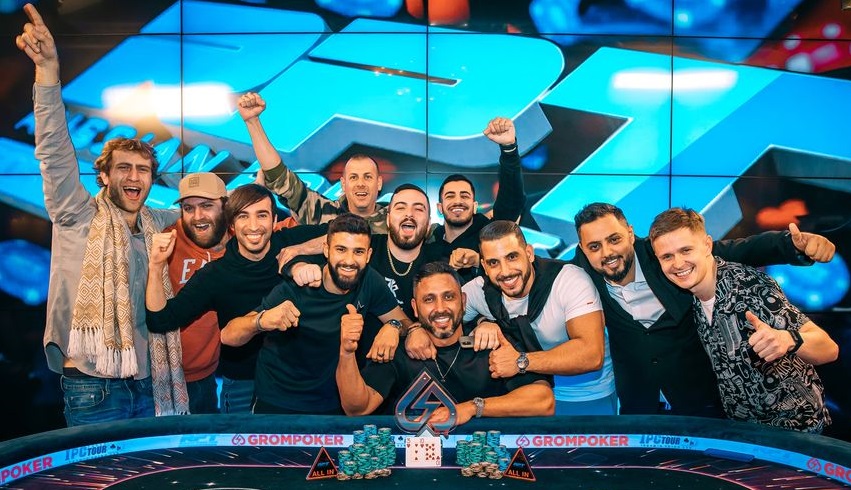 Kabra may be an amateur, but he played like a pro to win the $550 main event on Wednesday. The Russian Poker Tour’s collaboration with the Israel Championship resulted in a healthy field of 404 players anting up in Belarus. Kabra entered the event without any expectations of winning as it was his first live tournament. However, with eight years’ worth of cash game experience, he put his skills to good use and enjoyed the run of a lifetime to make it one for one in MTTs. 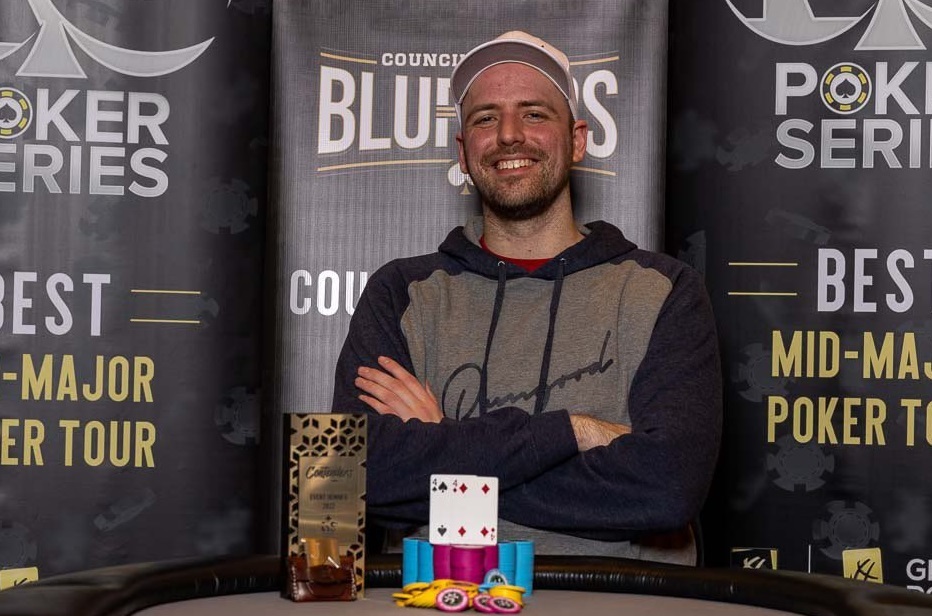 Frenzel made good on his appointment as RunGood Gear guest ambassador by winning the company’s $135 bounty event. The poker pro and Twitch streamer has over $1 million in online cashes, but his win on Wednesday will still go down as a memorable moment in his career. A final flurry of bets against Nathaniel Switch allowed Frenzel to keep his bounty, finish first in a field of 253 players, and win his first RunGood event as a RunGood representative. 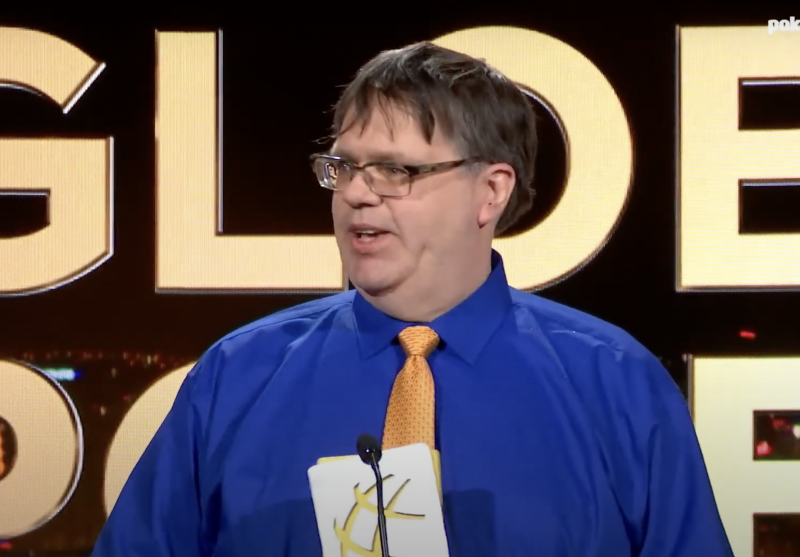 Kevin Mathers accepts his GPI Award for Series to Poker — and no, he doesn’t know when the 2022 WSOP schedule will be out. (Image: PokerGo)

We end the article with, not the biggest win, but one of the most celebrated ones of the weekend for sure. Kevin Mathers, known as “Kevmath” by everyone, is the residential go-to guy for anything poker on social media. The WSOPCzar was honored at the GPI Awards on Friday for his services to poker and followed that up by adding his first career tournament victory in the $160 daily event at the Resorts World Casino. He took home $1,367 after a four-way chop, capping off a great weekend for the king of poker Twitter.