This week’s latest batch of big winners proves that you don’t need to invest a lot of money to change your fortunes. In truth, you don’t need to ante up a lot to win a lot if there’s enough demand for action, which is certainly true of the poker world right now. From WSOP veterans doing their thing on the live circuit to WSOP newbies winning online, there’s action everywhere, and at every level, as in this recap for the week ending Sunday, Aug. 15. 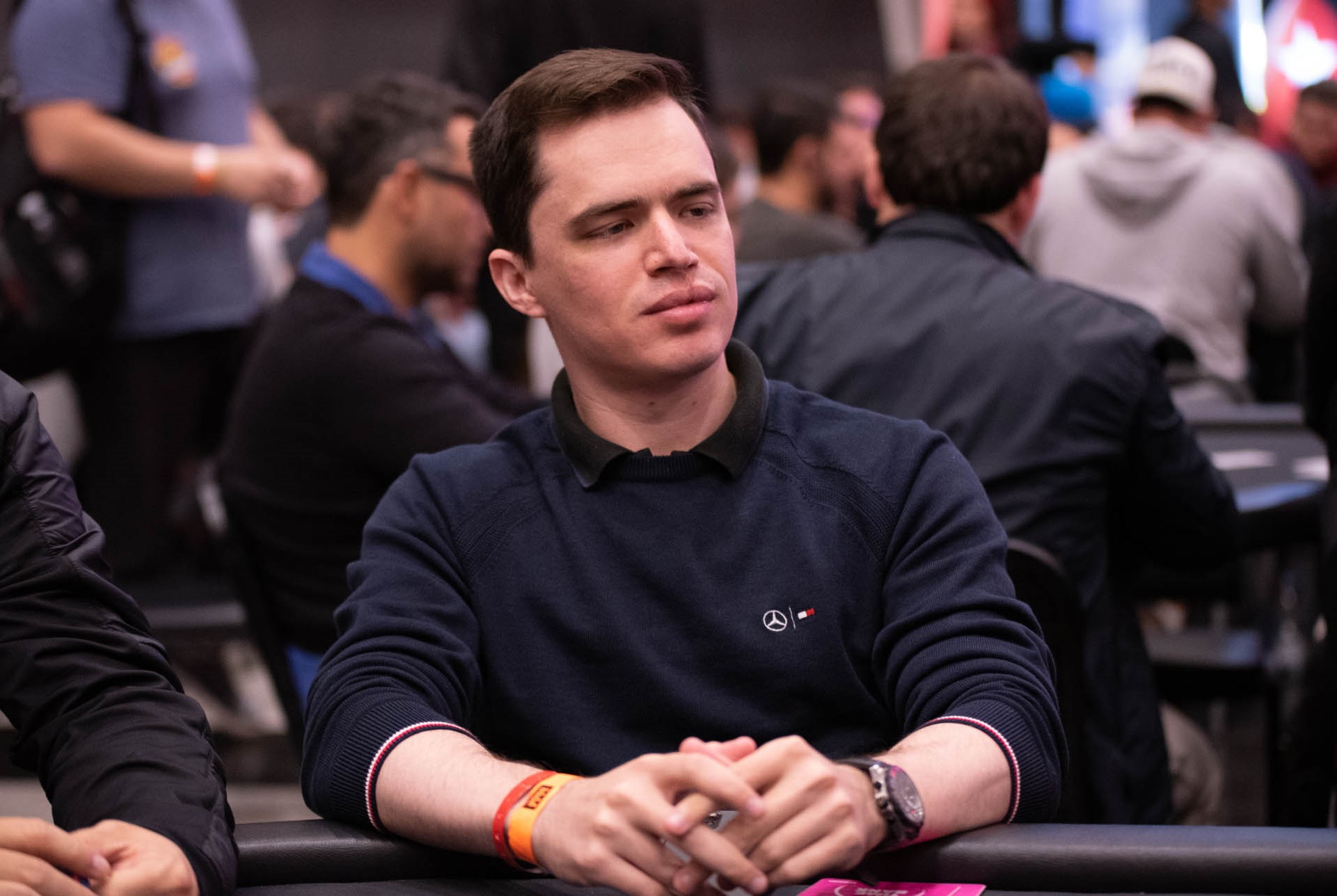 The international leg of the WSOP Online is well underway and, as Sunday evening turned into Monday morning, Pires became the biggest winner of the series so far. The Brazilian beat a field of 5,437 entrants to become the 2021 WSOP Online Millionaire Maker champion. That’s significant because, as the title suggests, he turned his $1,500 buy-in into more than a million-dollar prize. In fact, Pires pocketed almost $1.4 million due to the amount of interest the event generated. After battling his way to heads-up play, his final battle against Lukas Hafner only lasted a few minutes. After picking off an initial bluff and taking control, he hit a straight with 8♣ 5♦ to beat Hafner’s pair of sevens to claim his first WSOP bracelet. 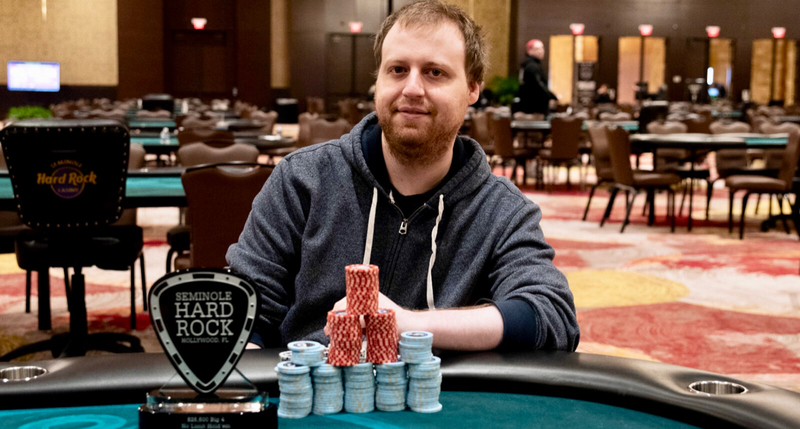 McKeehen continues to be a force at any table where he sits. On Monday, he made his fifth final table and won his third title of the year, taking down one of The Big 4 final tables in Hollywood, Florida. This was a $25,500 NLH that attracted 91 entries in exceeding its $2 million guarantee. McKeehen says he simply ran good from the start, giving him enough chips to just cruise from there. He waded through a tough final table that included Nadya Magnus (8th, $67,430), Joseph Cheong (6th, $96,650), and Thomas Boivin (3rd, 285,460). In the end, McKeehen and Darren Elias started heads-up play about even in chips, so they decided to split the remaining prize pool of nearly $1.1 million and run flips for the remaining $11k in the pot and the trophy. Elias took home $539,135 for second, while the win brings McKeehen’s career earnings up over $18.5 million. The Big 4 is a series of tournaments whose final tables all play down at the same time. Other events and winners included the SHRPO Championship (Dimitri Vorbe, $929,365) the $2,650 NLH (Shannon Shorr, $186,261), and the $1,100 NLH (Scott Baumstein, $81,220). 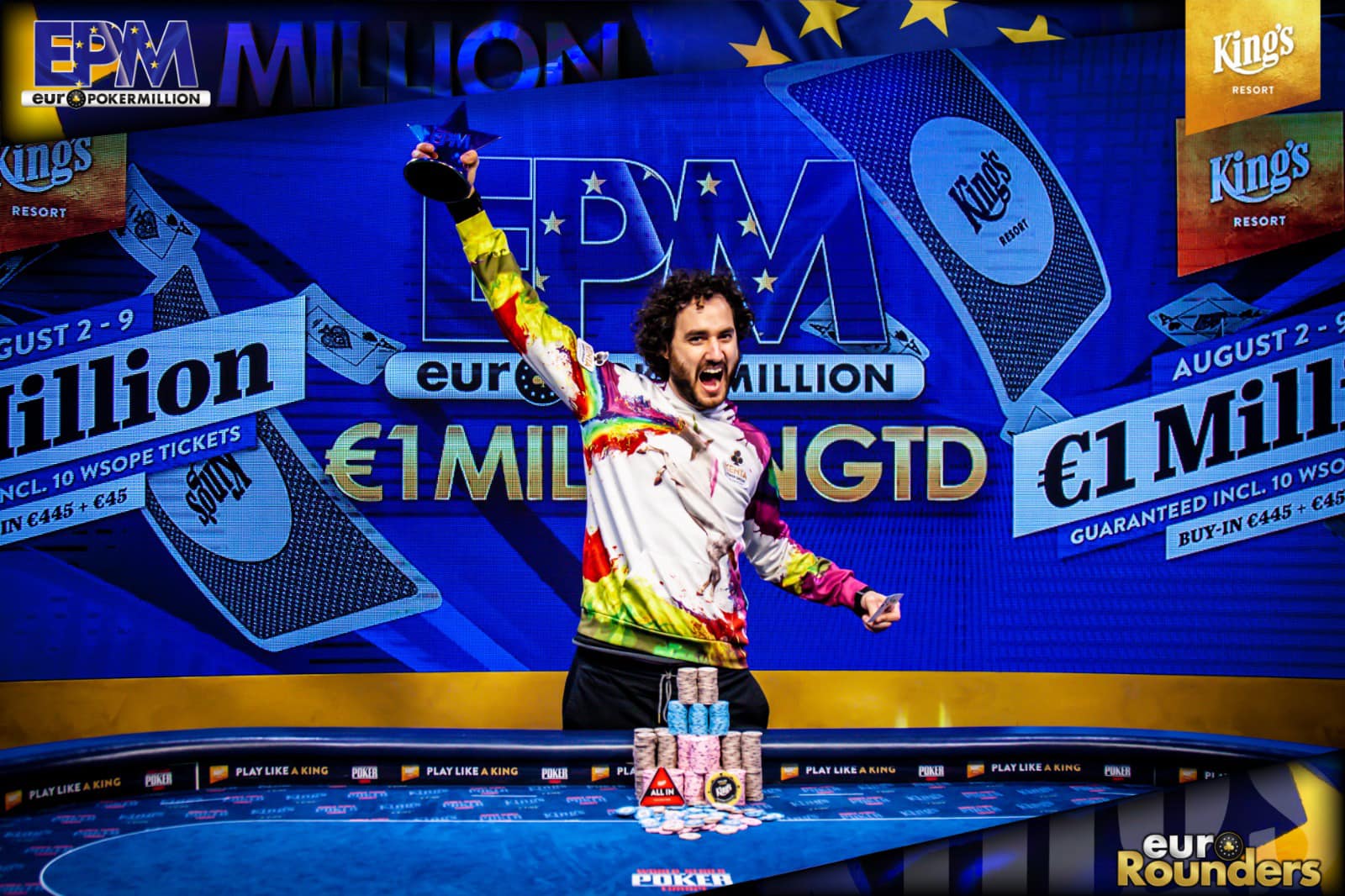 It was a double delight for Bensimhon after winning the €490 ($578) main event on Monday. The Israeli, by way of Austria, was just short of the $1 million in live tournament earnings before anteing up at King’s Resort in the Czech Republic this week. After a deep run in last month’s EPM main event on his record, he started the tournament in good form that helped him carve his way through an event that attracted 2,852 buy-ins and 329 re-entries. With the €1 million ($1.17 million) guarantee soundly beaten, Bensimhon won enough to take his lifetime earnings to the seven-figure mark. And, just for good measure, his performance earned him a free seat in the €10,350 ($12,200) WSOPE Main Event which takes place at King’s Resort in December. 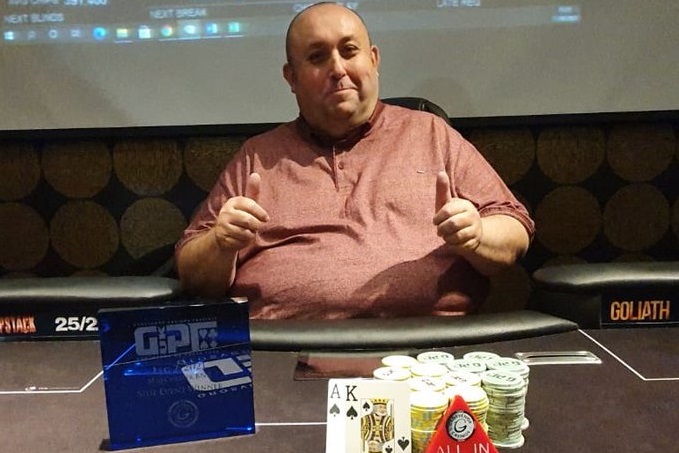 Grosvenor’s tournament bandwagon was back out on the road again this week, which meant Fisher was able to net his first significant tournament score in a live setting. With players across the UK eager to get out and play poker after a 16-month hiatus, the £250 ($346) Mini Main Event attracted an impressive 743 players. No doubt there were some fish among the masses in Manchester, but Fisher certainly wasn’t one of them. GUKPT London Mini Main Event finalist Paul Rigg was one of the favorites at the start of Tuesday’s final table. However, it was Fisher who moved into pole position as the field thinned. He eventually cut a deal with second-place finisher Lawrence Stone. The chop gave both players their first five-figure paydays, with Fisher banking the largest share of the prize pool and a GUKPT winner’s trophy.