Special thanks to CardsChat readers who have been letting us know about tournaments going on outside of Las Vegas, Florida, and the usual poker haunts by sending emails to tips@cardschat.com. Poker is about community, and your help crowdsourcing these winners keeps us up to date about different people experiencing the thrills of poker by scoring in their latest events. Read more below about the victories that caught our attention at CardsChat News for the week ending Saturday, April 25, 2021: 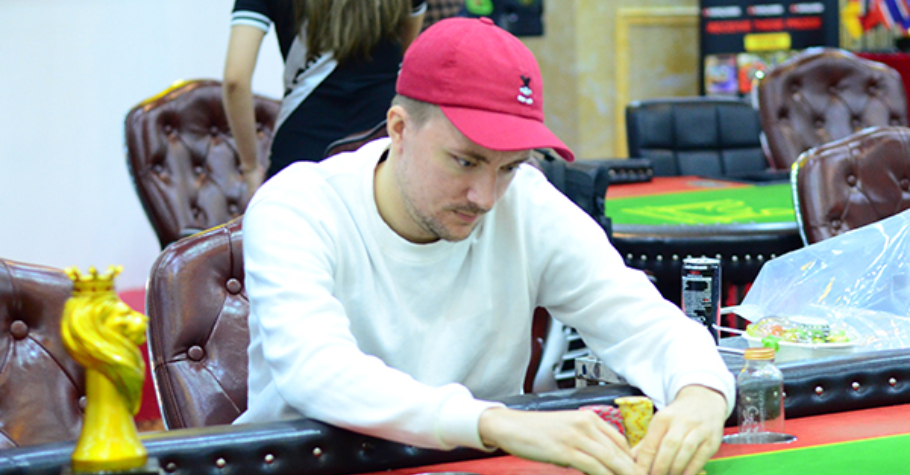 The Sunday $10,300 event drew 1,089 entries last week, with the largest share by Tuesday (final table day) going to Andersson, a Swedish online pro with over $5 million in cashes. The champion dominated play at the final table so much that he held a 19-1 chip advantage when heads-up play against Julian Stuer (also a Cardschat BWOW for another event this week) began. It truly was “Milly Maker Week” on GGPoker, the poker site promoted by Daniel Negreanu. Andersson was one of three players to score a seven-figure payday this week. 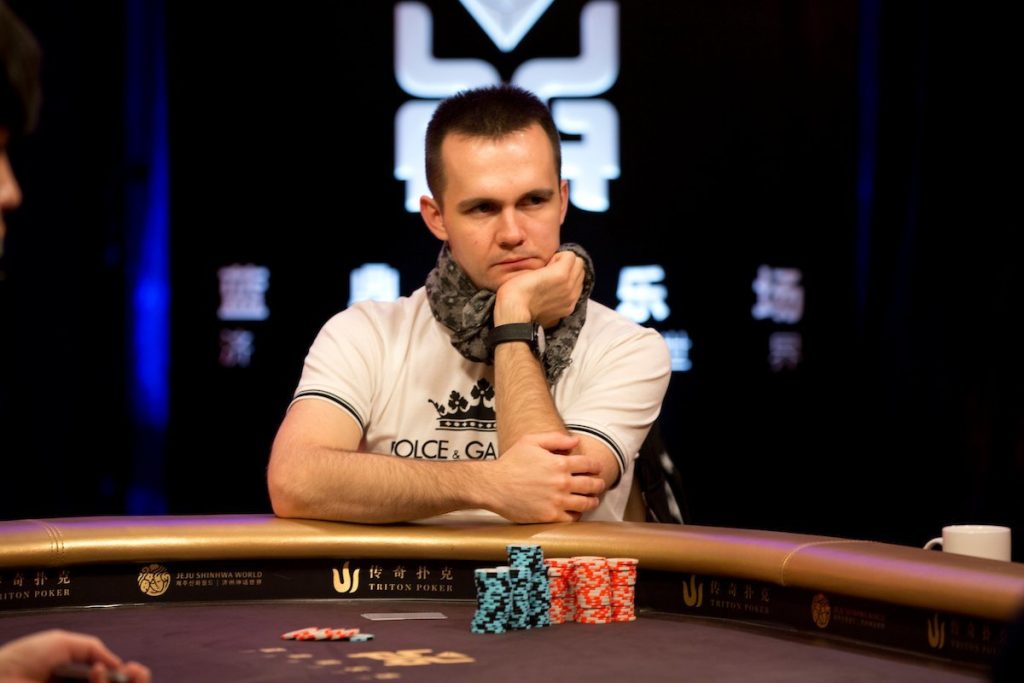 “Badz” decided his runner-up finish for nearly $392K last week in a $25,500 Super High Roller on GGPoker wasn’t good enough, so he stepped his game up even further and shipped the Sunday 5 Million, also a $25,500 event, on Monday. The 29-year-old from Belarus has been an absolute beast in the GGPoker Spring Festival high roller events, having cashed in five for nearly $2 million. Badziakouski is arguably the top under-30 player in the world, with millions won online and over $28 million in live tournament cashes, and he proved it once again this past week as he took down the 208-player Sunday 5 Million, his first title in the  online poker series with $150 million guaranteed.

Leonard is a poker coach and Partypoker pro who dispelled the myth that “those who can’t, teach” when he won two SCOOP events this week. He picked up his first title on Sunday in the $1,050 freezeout, a two-day tournament that attracted 324 entries, where he was one of six Brits at the final table. That paid him nearly $61K.  Then on Wednesday he showed that was more than just luck by scooping $150,234 worth of bounties and a $107,772 top prize in a Progressive KO NLH tourney ($258K total). He needed the wins for his “biggest ever” side bet: Leonard says he can win more prize money in April than fellow MTT pros Simon Mattsson (‘C Darwin2’ ), Niklas Astedt (‘Lena900’), Alex Theologis (‘Pwndidi’), Samuel Vousden (‘€urop€an’ ), and Christian Rudolph (“WATnlos’). We don’t know the exact amount at stake, but Leonard has said “blood” will be spilled.

The World Poker Tour DeepStacks Online London kicked off this week, and “i2out,” an unknown avatar for now, took down the $525 opening event on 888poker on Monday. We don’t know much about this player, other than that he is from Latvia. WPT DeepStacks and 888Poker are running three online festivals simultaneously right now. Although there are MTTs running on 888poker’s Iberian (Spain and Portugal) and Italian networks, it’s WPTDS London that’s open to an international player pool. Although he’s not well-known, his record on 888poker includes multiple wins and final tables in mid-stakes events. He parlayed those results into career-best performance that saw him top a field of 357 entrants. 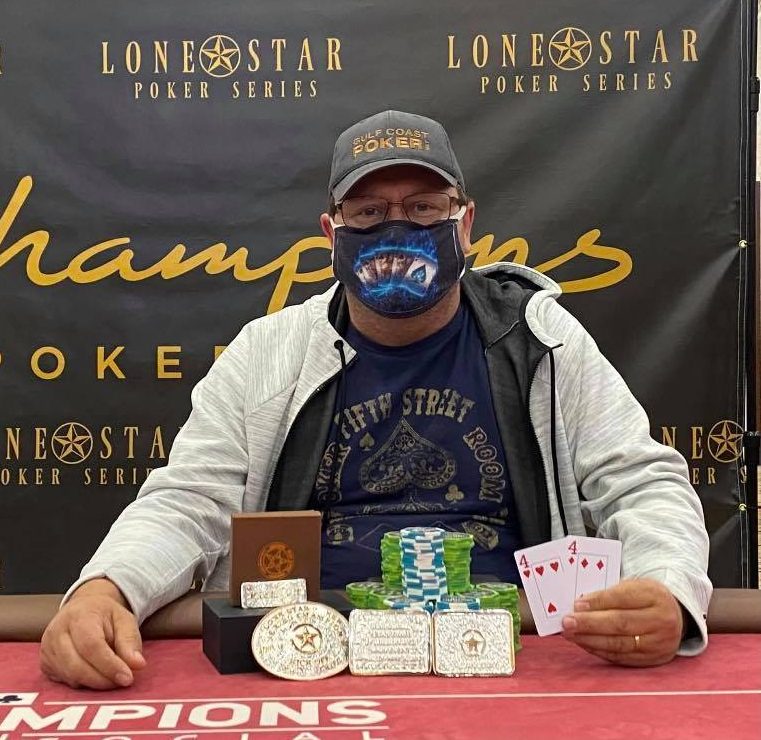 The largest live tournament series in Texas history is underway at the Champions Poker Club in Houston, and Mississippian Stogner won the opening event. With Texas recently reopened with no restrictions, the social poker scene appears to be booming. Stogner topped a 409-entry field in the $400 buy-in kickoff event, which spanned the series’ first four days. Stogner earned his first win on Sunday following a three-way chop for his biggest score ever. Second place and $22,867 went to Duc Le, while Clinton Phillip took third for $16,891. 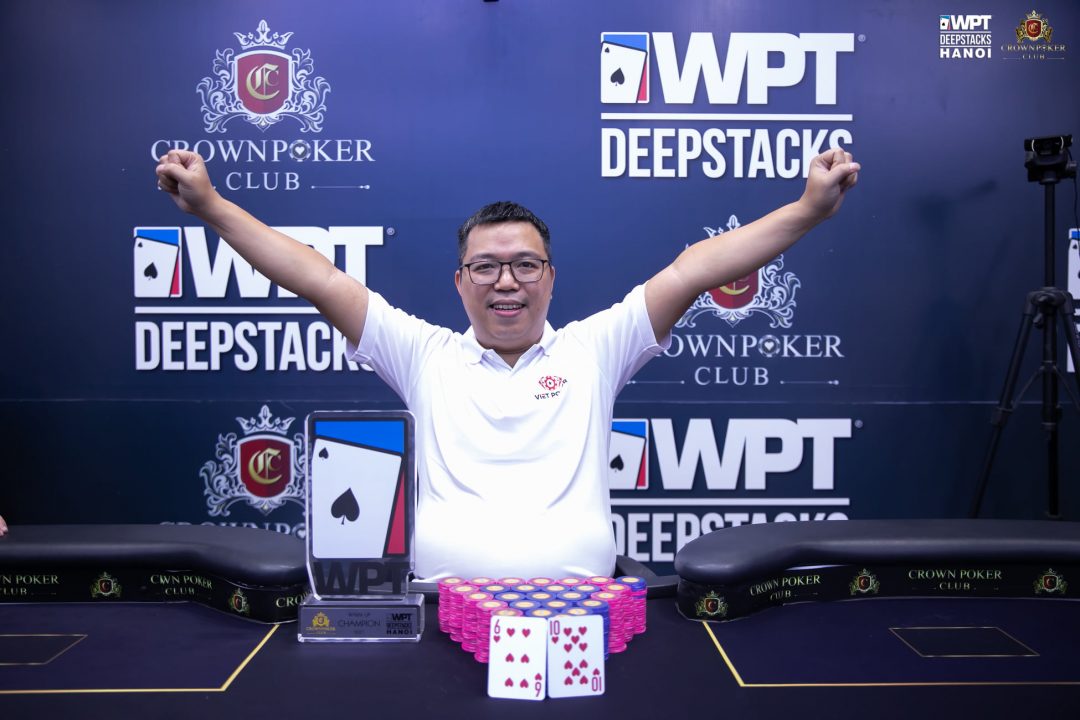 Although live poker is something of a novelty in many parts of the world right now, Vietnamese players have been back at the felt since July 2020, $305 Event #1. The WPT is taking full advantage of its new position as a live and online tournament operator. Alongside its WPTDS online events in Europe, it’s hosting a DeepStacks series in Vietnam. That meant it was no surprise to see Event #1, a $305 NLH, attract 357 players over the course of three starting flights. Day 2 got underway on Sunday with 45 players and four-way go on to agree an ICM chop in the early hours of Monday morning. Ngoc Pham, a local pro who already had three minor WPT titles to his name, picked up his largest prize to-date and his first WPT DeepStacks trophy. 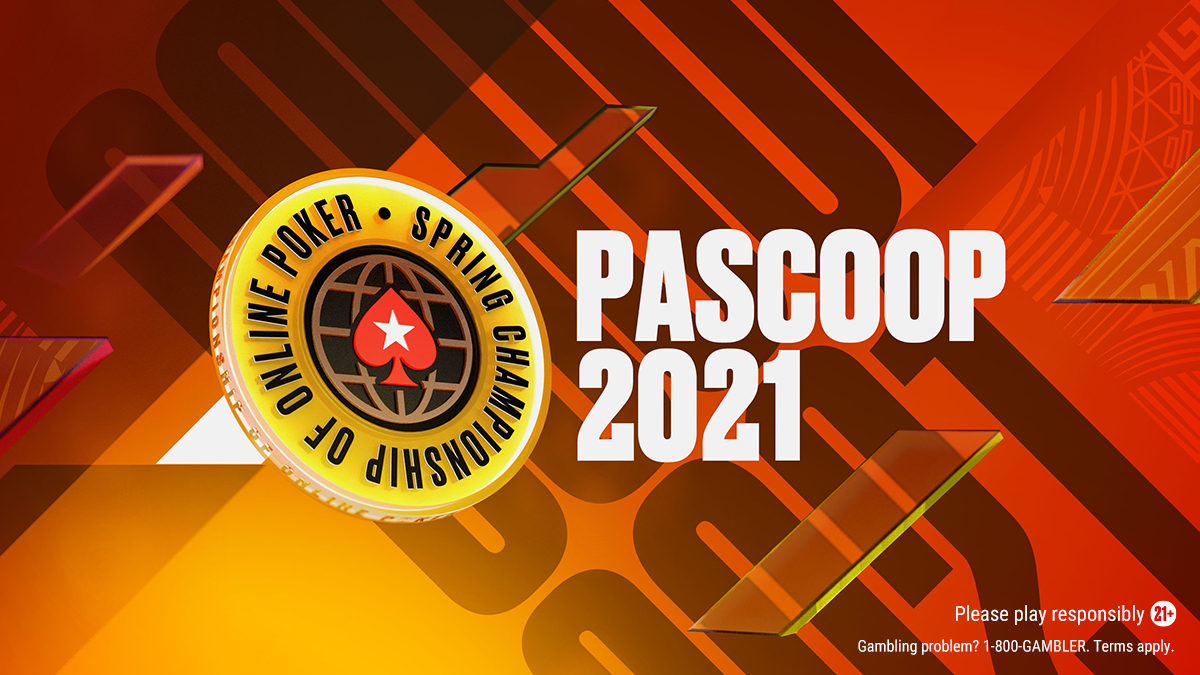 The $2,000 Event 11-H in the inaugural Pennsylvania Spring Championship of Online Poker on PokerStars saw an unusual finish. Forty-three players entered, and all nine who cashed opted for a near-even chop of the prize money. The players left just a single $2,000 buy-in worth of a $100,700 prize pool for the winner, which an unknown “pariszoo11” took home as part of his almost $17K payday. However, despite winning the title, the largest payout went to “doubtfire1951,” who walked away with $17,470.61 being the chip leader at the time of the 9-way deal. 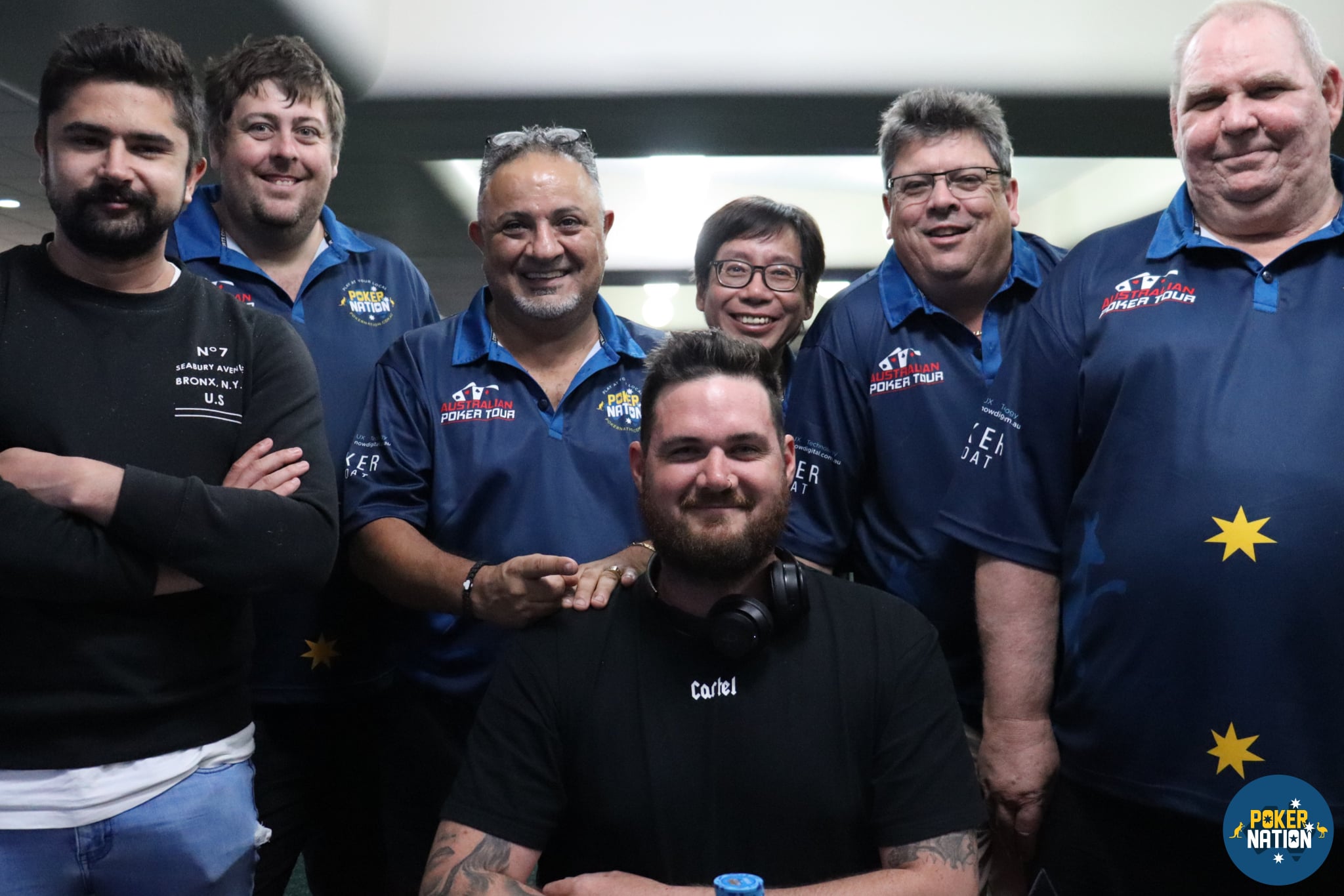 Poker is alive and well Down Under, and live tournaments are in better shape than elsewhere in the world, since Australia and neighboring New Zealand are among the countries least impacted by COVID-19 due to strict quarantine rules. Australia’s PokerNation and the Australian Poker Tour eschewed Australia’s populous coast, instead running a new five-event “Poker on the Murray” series in the interior, in Cobram, on the Murray River, near Victoria’s border with New South Wales. Naughton, a veteran of numerous regional events in southern Australia, took top honors in the series’ main event to collect a $4,000 payday (~ US$3,100). Naughton’s victory on Saturday in the two-day event also marked his first “official” live win.