We love finding big winners in every context. Regardless of whether someone wins big in a $250K event or a rising star takes down a $250 tournament, we document it. With this in mind, this week’s overview focuses on Jake Schindler and Phil Ivey doing what they do best in high rollers. Also making it into the spotlight and banking significant sums of money by investing less than $1,000 are Ben Palmer and Josef Gulas. To see what they did and how they did it, scroll down for CardsChat’s Big Winners of the Week ending April 17. 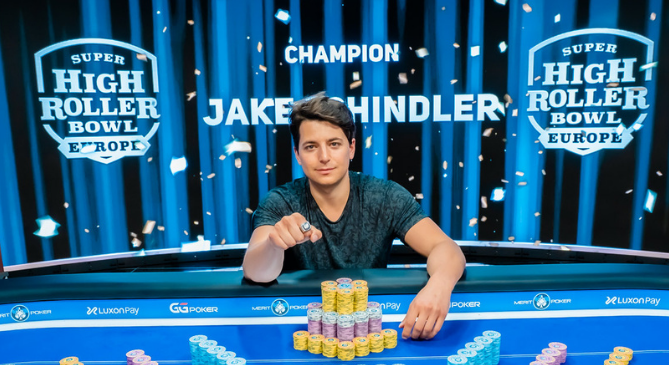 American pro Schindler capped off a successful trip to Kyrenia, Cyprus by winning the $250K Super High Roller Bowl Europe main event. The Pennsylvanian won more than $300,000 on American soil before he flew to Cyprus. He parlayed that run into a third-place finish worth $903,000 in Super High Roller Bowl’s $100K event. With more than $1 million banked in the space of two months, Schindler rode his wave of momentum past 31 players in the main event on Friday. The win was his 29th live tournament title, taking his lifetime earnings to more than $30 million. 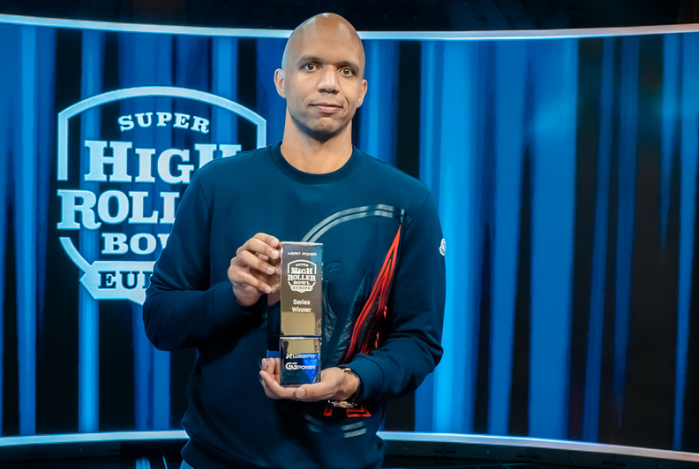 Ivey is often referred to as the GOAT of poker, even when he’s not in the public eye. That’s usually because his return to the spotlight is followed by a high-profile win or, as it was in Kyrenia, Cyprus, two wins. Just days after winning the Short Deck event, Ivey topped a field of 32 entrants in Super High Roller Bowl’s $50K PLO tournament. The win earned Ivey another six-figure payday. More importantly, it gave him enough points to secure the Player of the Series title. 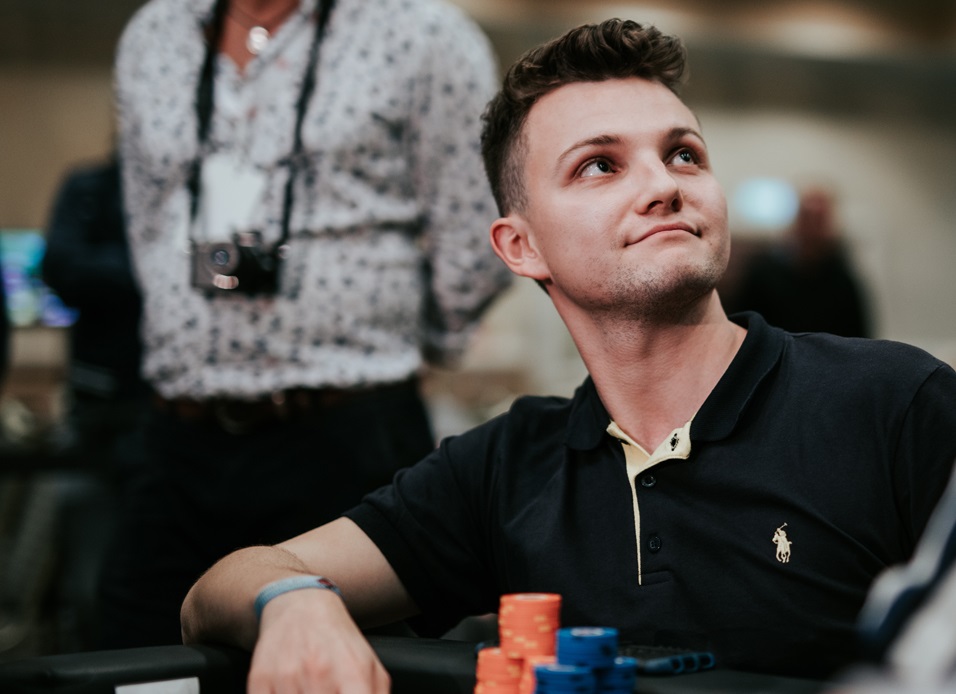 
Kulev might not have made it to the final table of this year’s Irish Poker Open, but he made up for it by winning a WSOPC online event. The Bulgarian had a healthy chip stack on Day 2 of the Irish Open, so he decided to put some of his energy into a $2,100 bounty event on GGPoker. Playing live and online at the same time clearly wasn’t an issue for Kulev as he made Day 3 of the Irish Open. More impressively, he topped a field of 1,565 entrants on Saturday to claim a WSOPC Online title. Of the $236,413 (plus $49,000 in bounties) Kulev won, $3,000 is going to the Ukrainian Red Cross. 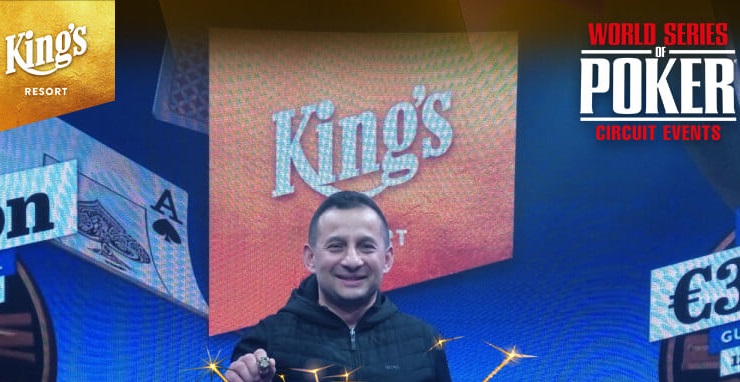 Gulas’ tournament record shows he doesn’t stray too far from his native Czech Republic. That penchant for playing on home soil paid dividends on Monday. The local pro topped a field of 910 entrants in Rozadov to win the €550 ($595) WSOPC Monsterstack event. His prize package includes a seat in the 2022 WSOPE Main Event, which means he has a free shot at taking the title his son Josef Gulas Jr. won in 2021. 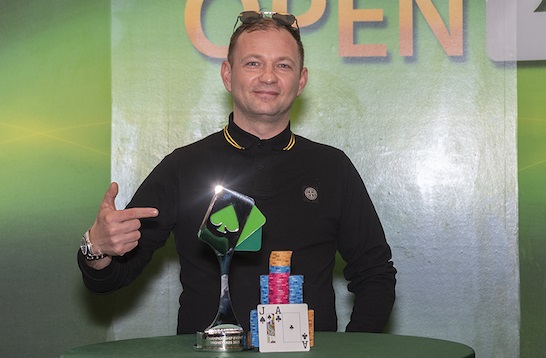 Pyke joined the hundreds of English poker players who crossed the Irish Sea to take part in Ireland’s largest live tournament series last week. In between the frivolities associated with the Irish Open, Pyke managed to play his way through 156 opponents in Dublin on Sunday to win the €2,000 ($2,160) high roller. The final hand saw Pyke move all-in with pocket kings. Jamie Nixon called with A♦ Q♦, but a king on the flop virtually ended the hand. With no help for Nixon on the turn and river, Pyke won more than €65,000 ($70,000), just in time for the Irish Open’s player party. 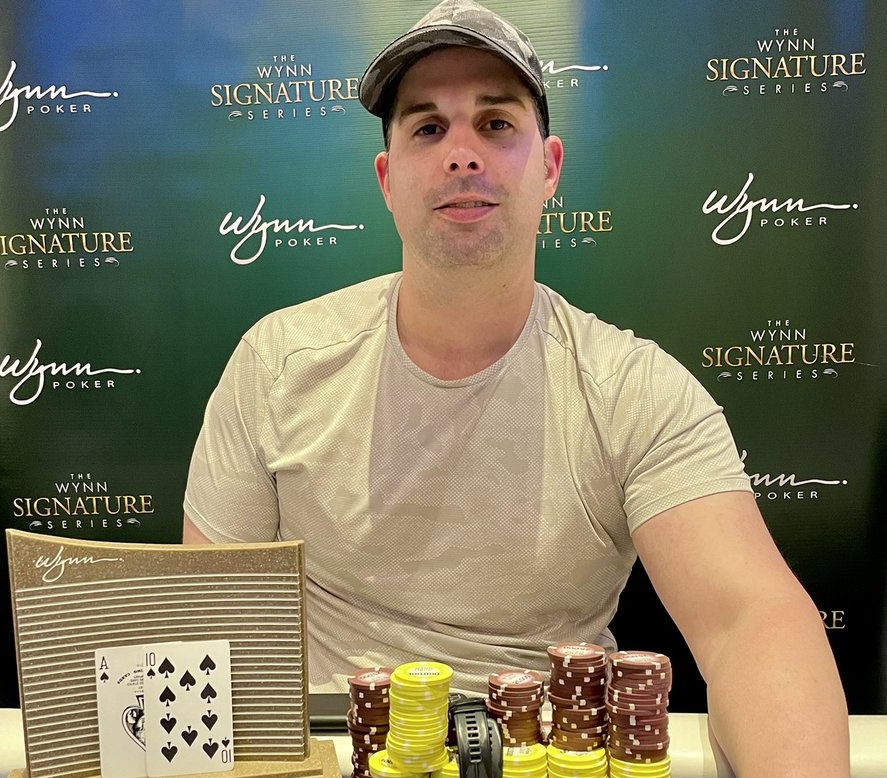 Palmer is a pro who Las Vegas tournament regulars know well thanks to wins at the Venetian and other casinos on the Strip. He added to his impressive local record on April 10 by outlasting 696 other players in the Wynn’s $600 Signature event. A final flurry of pots against Jon Gisler earned Palmer just short of $60,000 and another outright win on the Strip. 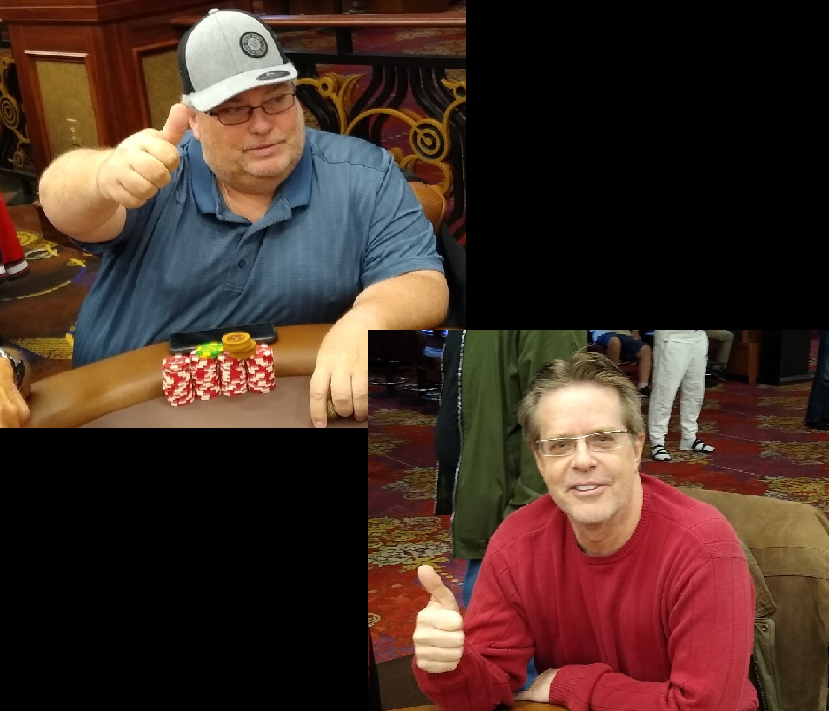 Two players at the South Point Casino shared a bad beat jackpot worth $7,500 on Sunday. Although we only know their first names, James and Phillip clashed in a hand they’ll never forget with pocket aces and sixes. James had the sixes and made quads while Phillip scooped the pot with quad aces. Because James suffered the bad beat, he banked $5,000. The man responsible for the bad beat, Phillip, won $2,500, and the rest of the table shared $500.