The Stars Group is ramping up its presence in the sports betting sector by announcing the details of a nine-figure World Cup giveaway. 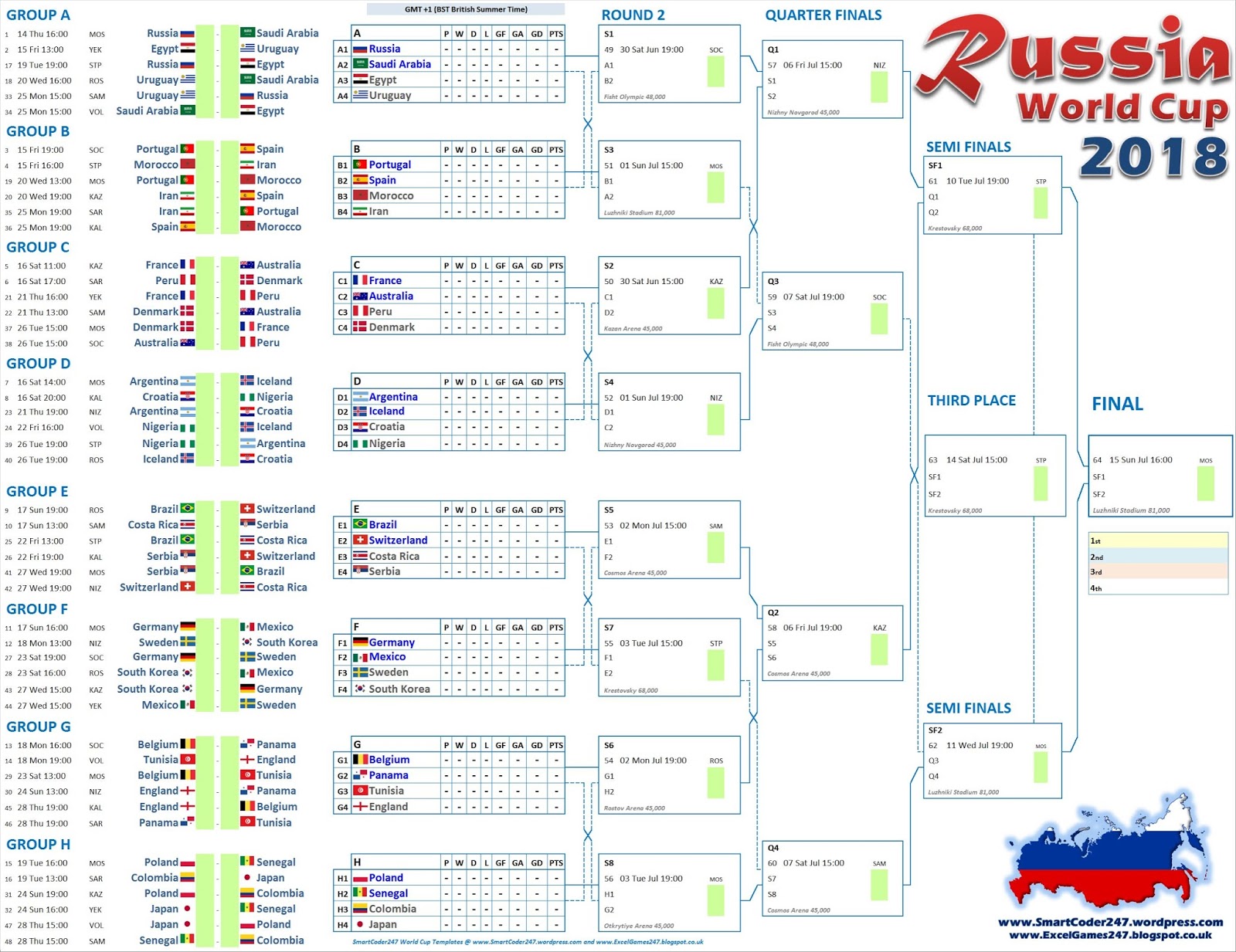 Announced on May 6 and available to residents in the UK, Denmark, Norway, Finland, and Sweden, the sports betting promo is free to enter and comes with some big payouts.

Available inside the BetStars platform, the competition will give anyone that can predict the outcome of 64 soccer World Cup matches $135 million.

As per the rules, anyone with a real money PokerStars account can enter once for free. To make a prediction, entrants have to scroll through each scheduled match and select the team they believe will win, lose or draw.

Anyone that correctly predicts the outcome for every match will win the top prize. If multiple players make the right picks, they’ll share the nine-figure jackpot.

To add some extra spice to the promotion, players can win additional entries by completing challenges at PokerStars. Additionally, a leaderboard will be running throughout the World Cup, with entrants earning points for every result they get right.

By the time 2018 soccer World Cup comes to a conclusion on July 15, the top 1,000 performers will take home prizes ranging from Spin & Go tickets to $10,000 and a Platinum Pass worth $30,000. Should anyone manage the improbable and get every outcome correct, $135 million in cash will be theirs.

From PokerStars to Sports Betting

Offering an outlandish prize for predicting the outcome of 64 World Cup matches isn’t anything new. During the 2014 World Cup, British bookmaker Sportingbet offered $135,000 to anyone that could predict which teams would finish first and second during the group stages of the tournament.

For the Stars Group, however, the big money giveaway is a break from the norm. What’s more, this will be the first World Cup BetStars has been active for since it launched in 2015. With estimates suggesting that soccer betting is worth up to $1 trillion annually, the quadrennial World Cup is likely to see billions in wagers by player around the world made both online and offline.

PokerStars’ challenge is an attempt to cash in on this activity, but also to further its position in the sports betting market. Alongside BetStars, PokerStars’ parent group recently announced its intention to purchase Sky Bet.

Making the headlines on April 21, the $4.6 billion deal will see Stars take control of the British betting brand as well as a selection of auxiliary businesses, including Oddschecker. Although this deal won’t complete until the World Cup is over, the attention-grabbing promotion is certainly a primer for what’s to come.

Indeed, when The Stars Group assimilates Sky Bet into its portfolio, it will instantly become a much greater force in the online sports betting world. Based on this, any new customers it can attract ahead of the World Cup in Russia should prove extremely useful in the coming months and years.

Would love to of bought some shares in stars before this happen, they are essentially going to have a monopoly on the British market.