Software provider BetConstruct has been granted a license to offer online poker by the Malta Gaming Authority (MGA), something that could lead to more options for European players. 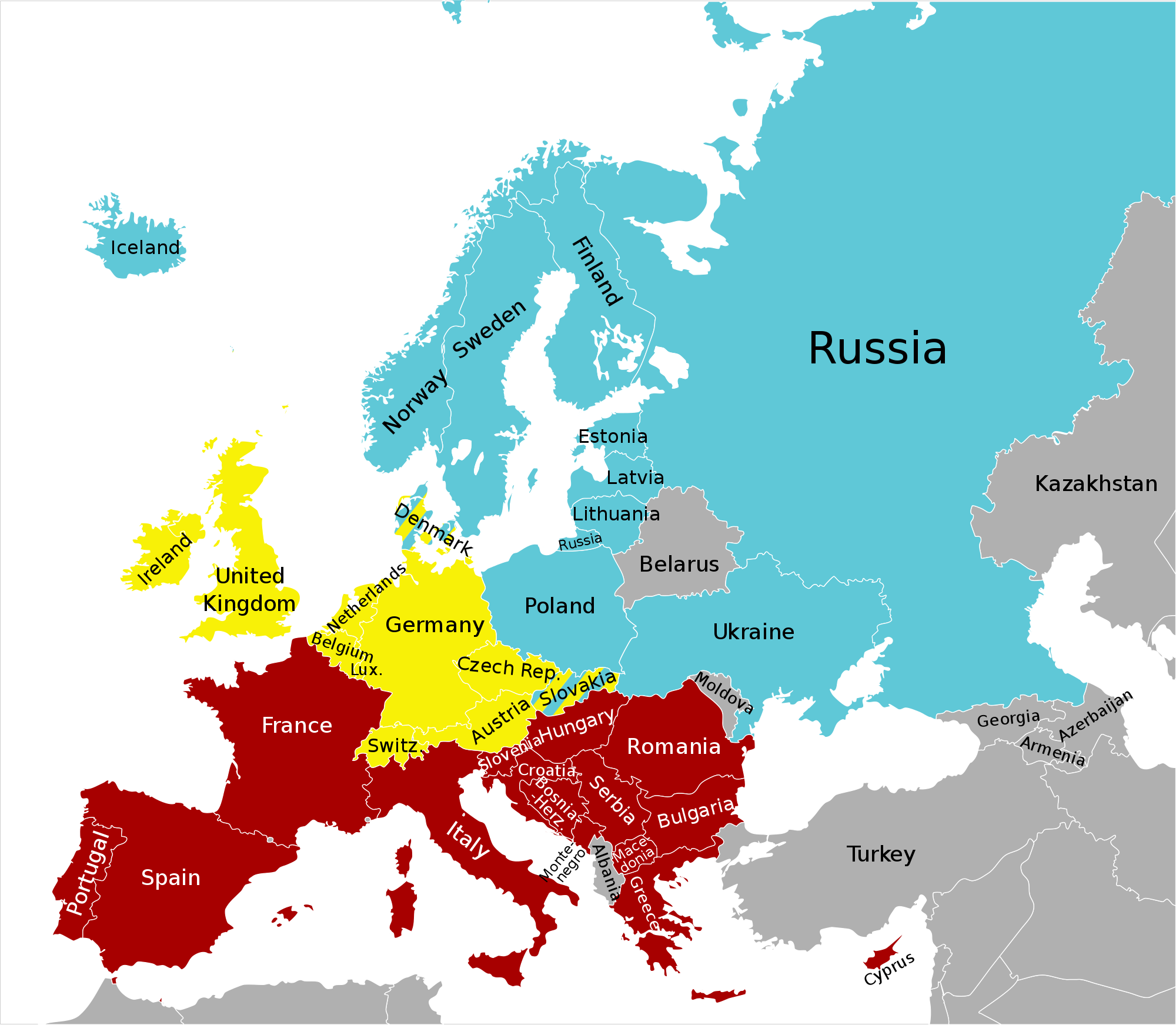 With a green light from Malta, BetConstruct is ready to deploy poker troops across Europe. (Image: Kpalion/Wikipedia)

Announced on Oct. 18, the regulatory approval means that BetConstruct can now add poker to its list of casino and sports betting provisions. As well as receiving a B2B license, the London-based company has been given B2C rights.

In practice, the new licenses could open up a new network of online poker sites in Europe. As well as existing partnerships with big brands such as Royal Panda, Betsson and Patrouche, BetConstruct works with a variety of smaller brands.

By having its poker software certified by the MGA, these sites will all have the option to integrate poker alongside sports and casino gaming. What’s more, with a B2C license, BetConstruct could opt to build its own online poker sites in the coming months.

For European players, the news is another sign of recent wave of positivity that’s been sweeping the continent as internet gambling products mature.

As it has been for the last five years, the UK remains the gold standard for all forms of online betting in Europe. However, thanks to a recent liquidity sharing pact, France, Spain, Italy and Portugal are all enjoying a new lease of life.

Although Italy is yet to officially join the cross-border playerpool, players in the remaining countries are not only seeing increased activity but a host of innovations from online poker operators.

The latest addition to the schedule is PokerStars’ Southern Europe Championship of Online Poker (SECOOP). Set to take place between October 28 and November 12, the new ‘COOP will feature 149 MTTs and a prize pool of at least $11.5 million.

Despite being smaller than the World Championship of Online Poker (WCOOP), the festival is another example of how increased traffic is prompting operators to invest more money.

Beyond the online poker sector, the live scene is also thriving. The 2018 World Series of Poker Europe (WSOPE) is currently in full swing and seeing fields sizes approach 3,000 runners for side events like the $637 Colossus.

Although the European market is more than a handful of innovations, the improvements are a sign that the industry in a healthy state moving towards 2019. With its new online poker license, BetConstruct will be looking to take advantage of this and, in turn, create more options for players across Europe.

Good evening! how can I get a password for the game Cardschat $100 Daily Freeroll?

Very interesting invention, hope to see it also available for Bulgarian players! Gonna follow it up for sure …