Ben Yu is among the final four of the $10,000 Heads-Up Championship at the 2019 WSOP. If he wins, he may be considered the early favorite to win Player of the Year. 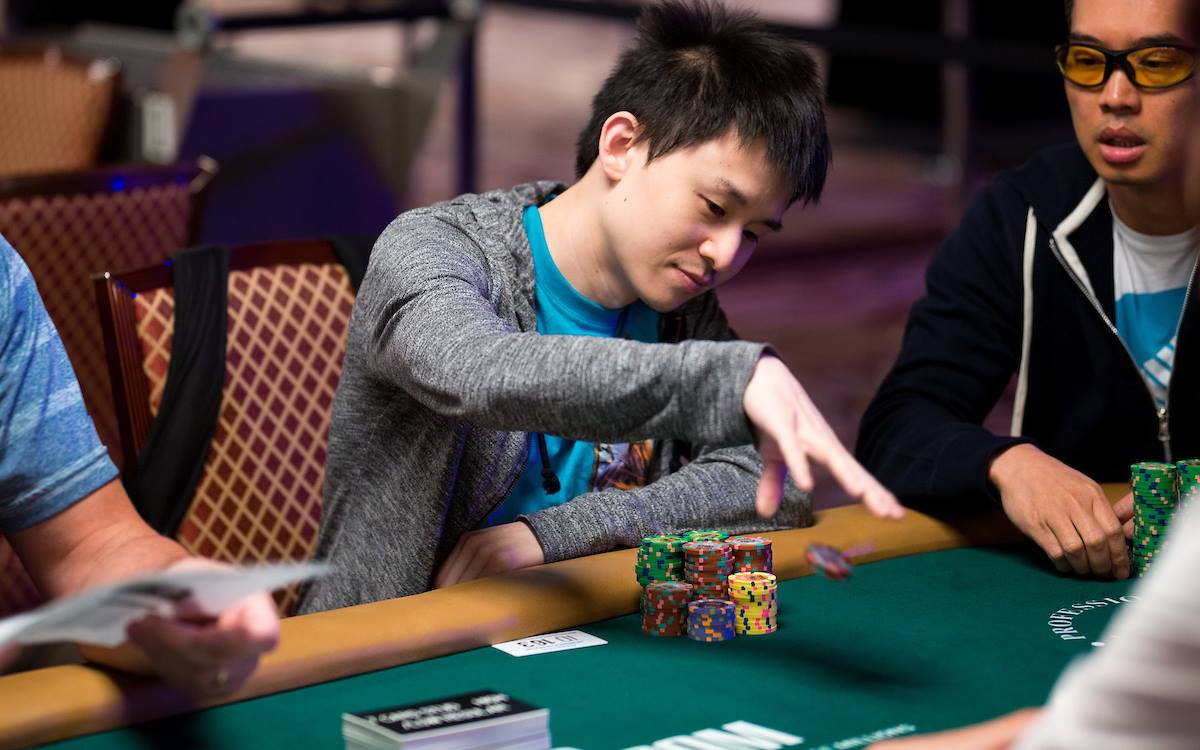 Is Ben Yu the player to beat for 2019 WSOP Player of the Year? (Image: Facebook/WSOP)

At noon PT on Friday, the heads-up semifinals kick off on the PokerGo app. Yu takes on Keith Lehr in one semifinal, and Cord Garcia battles Sean Swingruber in the other, with the winners facing off in the championship round.

Is Ben Yu the Player to Beat?

Last year, Ben Yu finished runner-up to Shaun Deeb in the WSOP Player of the Year race. But many felt he might move up one spot this year and take down the title.

Thus far, and we’re only 11 days into a seven-week series, Yu is proving everyone right. He already has three cashes including a seventh place finish in the $1,500 Omaha Hi-Lo 8-or-Better for $15,408. And now, he’s potentially just two rounds of heads-up poker away from winning his fourth bracelet and moving near the top of the Player of the Year standings.

Dan Zack, a Southern California high-stakes cash game great who already has five cashes this summer. He won a title in the $2,500 Mixed Limit Triple Draw and currently leads the POY standings with 1,754 points. Femi Fashakin is in second place with 1,384.

Yu is clear back in 32nd place with 569, but would win over 1,000 points if he takes down the heads-up tournament. That would put him right near the top with over 65 events remaining.

Yu’s focus isn’t only on Player of the Year. On Saturday, he’ll be worrying more about defeating Keith Lehr, an amateur high-stakes player who doesn’t often lose. And if he gets beyond that match, only Sean Swingruber or Cord Garcia will be in his way of his fourth bracelet.

The $10,000 Heads-Up Championship began with 112 players in a single-elimination format. Winners in each match advanced to the following round and it won’t end until we have a last person standing. The champion is set to take home $186,356.

Each of the four remaining players are guaranteed at least $73,333. But especially for Yu, important Player of the Year points are at stake.

Thanks for the poker news! It’s great to follow along… makes me feel as if I’m right there!