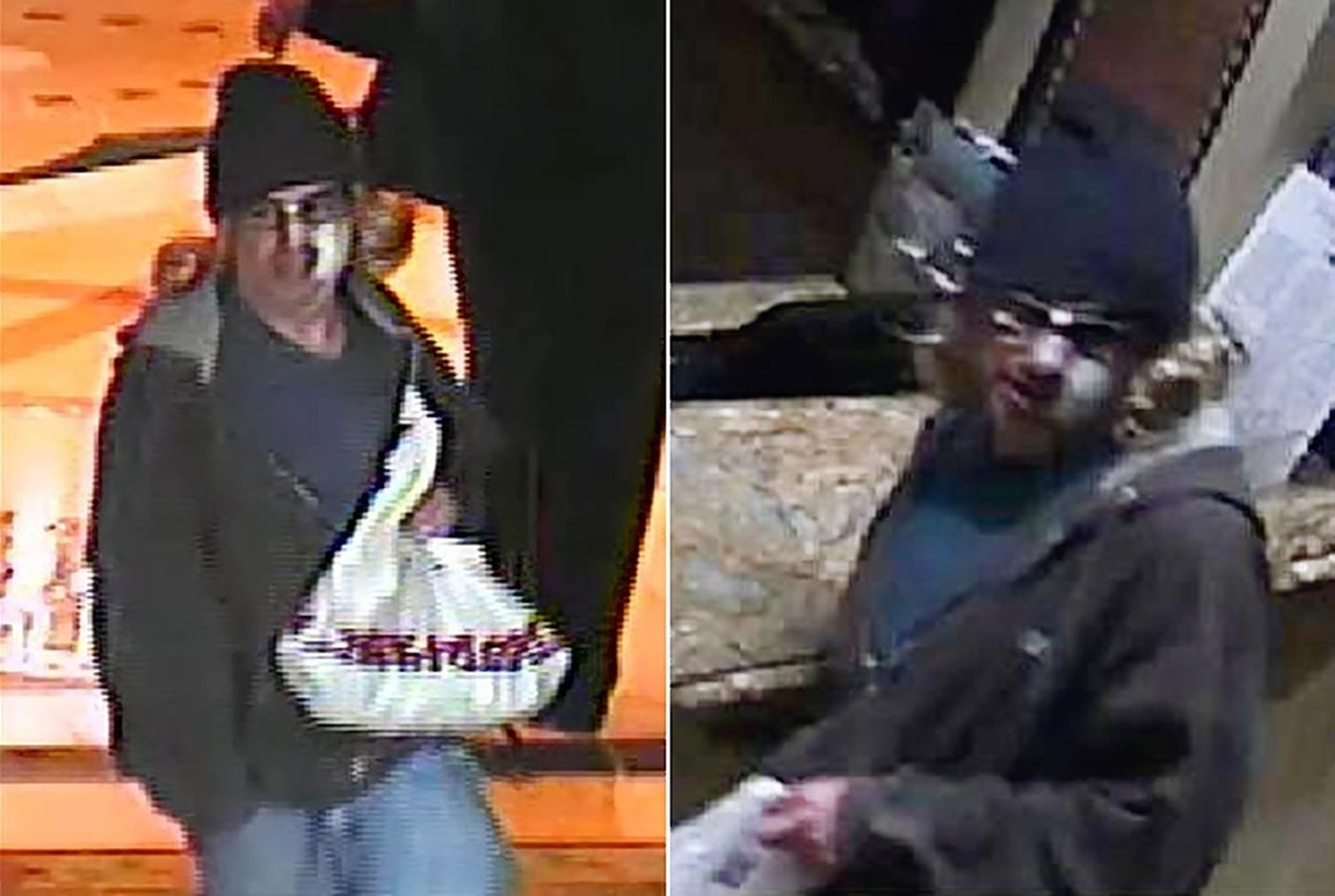 The Bellagio poker room was robbed by this guy, who apparently committed the same robbery at Bellagio in 2017. (Image: NY Daily News)

Michael Cohen – no, not that one – was a “brazen criminal who showed no regard for his victims,” Assistant Sheriff Charles Hank said at a press conference. The 49-year-old alleged robber died of a gunshot wound on Saturday. He was shot in self-defense by an officer who attempted to take him into custody outside the casino.

Cohen struck another officer in the chest while trying to escape after robbing the poker room. The wounded officer was treated for non-life-threatening injuries. A bulletproof vest almost certainly saved his life. Hank informed the media that the officer involved is 29-year-old Joaquin Escobar, a two-year patrolman of the LVMPD.

Hank said the suspect exited the poker room with cash and chips he stole. He then approached the north valet where he was confronted by four officers.

According to Hank, Cohen was a two-time felon. In 1999 and also 2008, he was convicted of felony bank robbery, both times in Nevada. His rap sheet also includes arrests for kidnapping, carjacking, and drug paraphernalia. Suffice to say he wasn’t a big fan of the law.

Hank, speaking to reporters, said the suspect was “willing to use deadly force on a police officer in order to make his escape.” He, however, never made that escape. Following an evening at University Medical Center, the career criminal took his last breath on Saturday.

Shortly after the announcement of his death, investigators floated the possibility that Cohen was the 2017 Bellagio poker room robber. On Tuesday, Assistant Sheriff Hank confirmed that suspicion.

“Our detectives have been able to determine that Cohen is the same suspect who robbed the cashier’s cage at Bellagio in November of 2017,” he said.

The assistant sheriff then shared body worn footage from Friday’s incident. Fast-forward to the 6:19 mark to view the footage.

Cohen first attempted to steal a white Mercedes parked in the valet but couldn’t find any keys. He then moved on to a black BMW but the driver wouldn’t open the door. At that point, officers engaged in a brief shootout.

When asked by a reporter how investigators connected the dots between the two Bellagio robberies, Hank showed an image of the suspects side-by-side. 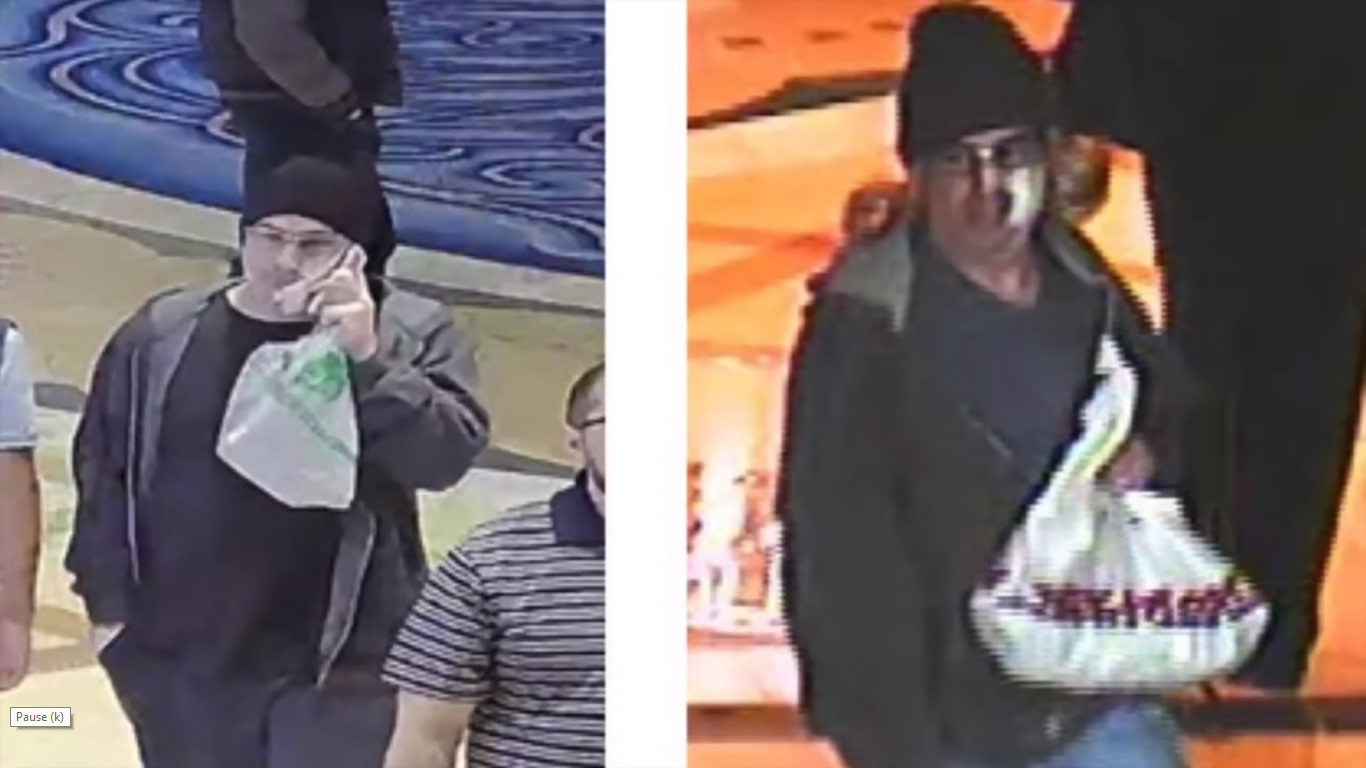 You be the judge: are these two suspects the same individual? (Image: YouTube)

But he won’t get an opportunity to commit the same crime a third time.

What to do with them, for life to plant? To not interfere with society? I do not understand these people, If you are not disabled then you can earn, now full of work. Garbage.

So sad. I wonder what had happened in this guy’s life to make him this desperate? Somebody’s son… somebody’s brother… somebody’s father,… husband… friend… ‘somebody’. I wonder if a gambling addiction was at the root of this guy’s behaviour? Too late for change now.