It’s not a World Series bracelet, but it’s a heck of a consolation prize. Poker professional, author, and commentator Bart Hanson hit a video poker Royal Flush Jackpot this week worth $200,000. The windfall came shortly after busting out of a World Series of Poker tournament at the Rio. 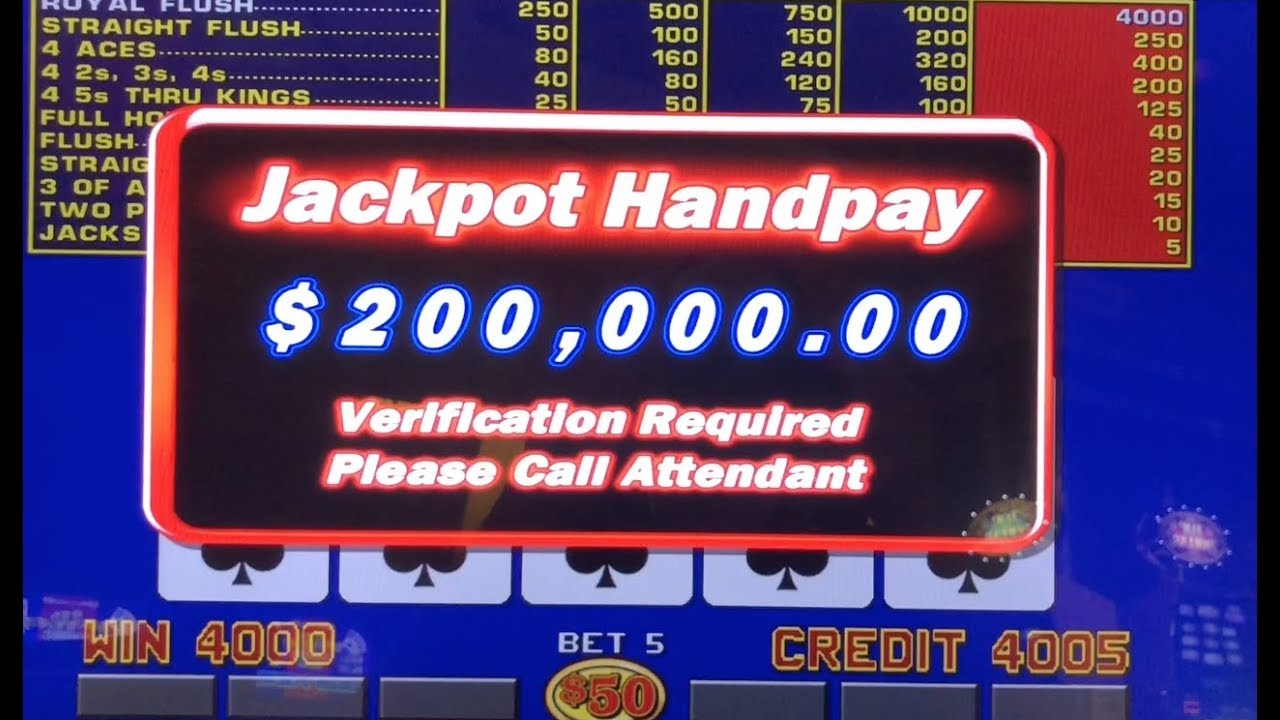 A $200,000 jackpot makes for a fine consolation prize after busting a WSOP event. (Source: YouTube)

Hanson had high hopes when he entered the $10,000 Omaha 8 event, posting a preview video on Twitter expressing his hopes that he could make the final table for a fourth time.

Hanson, who has nearly $700,000 in live tournament earnings, didn’t even make it to day two of the event. But considering what happened next, it might have been for the best.

After being eliminated from the Omaha 8 event, Hanson headed over to Caesar’s Palace to hit the same two video poker machines he’s been playing for the past three years.

Hanson says he plays at the Caesar’s machines since the casino gives better comps for high-roller video poker players.

So when you play that high they give you a little bit extra because no one plays that high,” Hanson said while commentating on Day 2 of the Omaha 8 event for a Twitch broadcast. “So I’ll play a session of 100 spins, which is like putting in $25,000 at $250 a spin.”

Incredibly, Hanson hit his Royal flush while drawing three cards. The odds of such a draw coming in seemed so long that he didn’t even bother taking a video like he usually does.

“I drew three into a Royal, which you almost never hit because the chances are one in 900 or something. Sometimes when I draw one into a four to a Royal, I will video it because there’s a chance,” Hanson said.

The long shot came in. While he didn’t capture the exact moment he hit his draw and became $200,000 richer, Hanson did video the aftermath for his Twitter faithful. (And don’t worry, he turns this camera.)

I was so pissed about busting in the $10k O8 tourney last night I decided to let off some steam…? #CrushLiveVideoPoker pic.twitter.com/Fj1Zr389Dz

Now that he’s up for his video poker career, Hanson concedes it might to time to “hit it and retire.”

What Are the Odds?

Many people can play a lifetime of poker and never hit a royal flush. The odds of one being dealt in the first five cards are 1 in 650,000. Your chances begin to improve when you add draws to the game, to roughly 1/40,000.

In the video poker variety Hanson was playing, odds of hitting a big hand don’t quite match the machine’s top payout of 4,000 credits, especially when a max bet returns only 800 times what you pay for a hand. But for some reason that doesn’t stop people from chasing the royal flush dream.

Below are some of the odds you’re up against when seeking a big payday in video poker:

Hanson’s fortune pales in comparison to another jackpot winner this week. On Tuesday morning, a Wisconsin woman hit a progressive jackpot worth $1.45 million while playing the 1,000,000 Degrees penny slot machine at the Golden Gate Casino in Downtown Las Vegas — for the biggest jackpot casino owner Derek Stevens had ever paid out, he said.

That’s crazy! I guess playing at the same machine for a few years finally paid off! 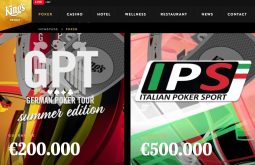