Barry Greenstein was Joe Ingram’s guest on the “Poker Life Podcast” Monday to discuss numerous issues, one being Barry’s reason to leave Team PokerStars after many years. 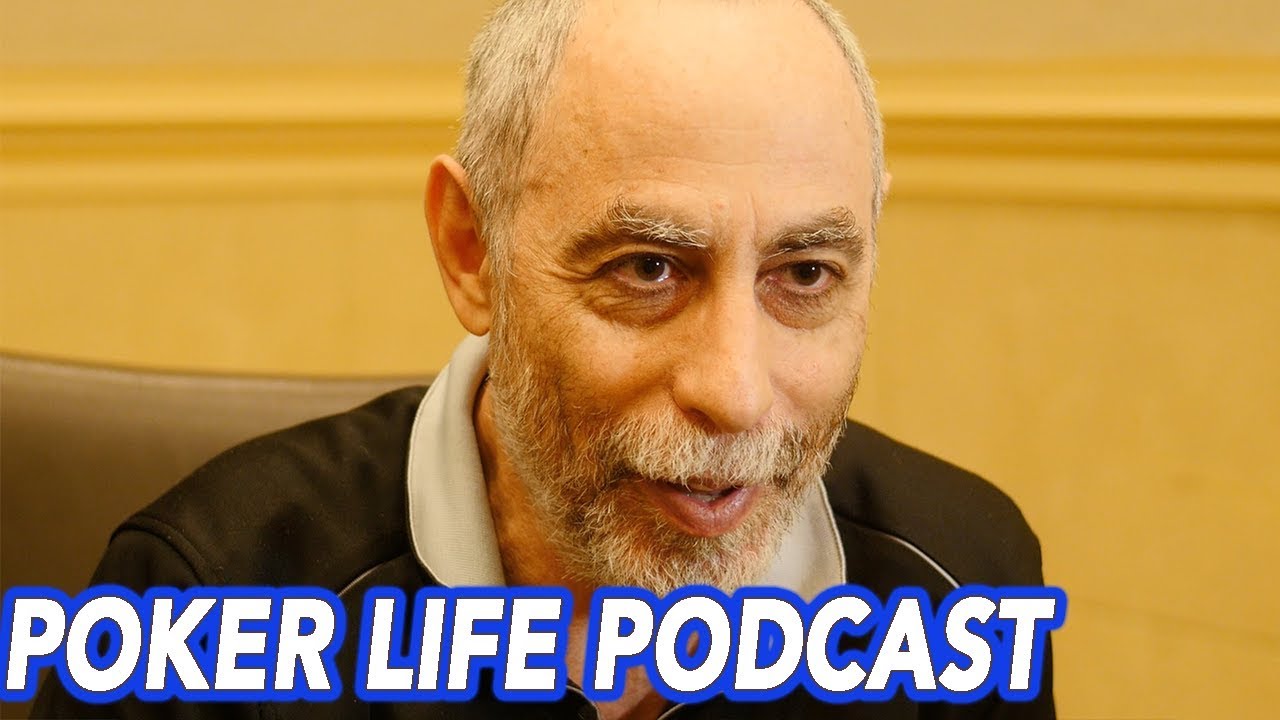 Greenstein, who was back by popular demand, appeared on Ingram’s podcast for the third time in a year. He’s a fan favorite due to his wisdom and the interesting stories he tells. Mixed in the nearly five-hour-long interview was an explanation for why he no longer represents the world’s largest online poker site.

Barry Greenstein became yet another Team PokerStars member to bite the dust earlier this year. But he didn’t publicly discuss why he left until Monday on Ingram’s podcast. His picture was removed from the PokerStars site in January without explanation.

Greenstein is one of many big-name Team Pro members in the past two years to resign from the online poker site, including Jason Mercier, Vanessa Selbst, Bertrand “ElkY” Grospellier, and CardsChat ambassador Jeff Gross. So, what caused Barry to leave the poker site he’s represented for more than a decade?

“At these things, I get paid less than a couple hundred thousand a year,” he told Ingram in reference to business offers he receives from other poker sites. “At this point, I was getting paid less from PokerStars because what do I do for PokerStars anymore? I don’t do that much.”

Greenstein said he was “giving up more money” to be with PokerStars than to seek other opportunities. He essentially admitted he can no longer add much value to the poker site.

Barry lives in California, a state where online poker is illegal. But he stuck around for so long to help promote PokerStars in the Golden State. The only problem is legalized internet poker isn’t going to happen for many years, at the earliest. Thus, his use as an ambassador was shrinking.

“For the last several years, I always thought it was a year away,” he said of legalized online poker in California.

The former televised high-stakes poker regular also said his salary with PokerStars declined in recent years. He claims he can “make more money having freedom.” But he isn’t bitter towards his former employer. And he didn’t speak negatively about the poker site he long represented.

Ingram and his guest didn’t spend 276 minutes just talking PokerStars. They hit on numerous topics, including Barry’s love life, which was quite entertaining. He shared some dating advice on how to attract beautiful women despite, as he admits, not being blessed with good looks.

“I’m lucky, I’ve only had beautiful women as partners,” he claims. “For me, they have to be intelligent too because if (my girlfriend Alex) wasn’t, I wouldn’t be with her.”

Barry admitted he hasn’t “made it on my looks,” but says he attracts good-looking women because he is “confident.”

“I always used to say if I could talk to a woman and get her like engaged, I would have a good shot,” Greenstein says. “And, really, history pretty much proved me out that I’m a good talker as you see.”

So, for all the men out there looking to “date up,” Barry suggests having confidence, intelligence, and being a smooth talker.

Big Mr. Barry, so much time in the red pike and as everyone looks for better opportunities, what good to know about the lives of these players as it is part of poker and all the players where we can follow this pro’s advice .. and it’s like that barry we do not need a good physicist to dare women, you just need to have confidence and be a good conservative and make them laugh because that is a sign that you are doing well .. regards

Looks like Stars has lost what made it such a top poker site again along with the many other pro’s it once had in the stables promoting it’s site, I feel Barry might soon become a Party poker ambassador, where many have gone to