A Starbucks barista brewed up his best pot yet, defeating a field of 1,853 professional and amateur sports bettors to win $907,699.38 in the Las Vegas Westgate’s SuperContest. Coffeemaker Damon Graham claimed the top prize by going 5-0 on the final week of the season, vaulting from fourth place to first. 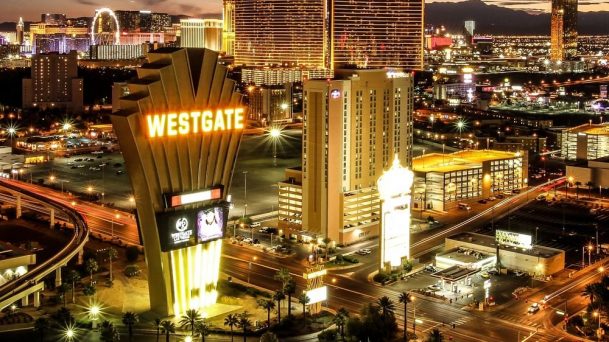 Contestants picked five games every week of the season against the spread and he finished 54-28-3 (65.8 percent). Week 17, Graham picked Tennessee minus 3 vs. Houston, New York Jets plus 3.5 vs. Buffalo, Cincinnati minus 2 vs. Baltimore, Philadelphia minus 4 vs. Dallas and New England minus 9.5 vs. Miami.

Ironically the 32-year-old slept in, missing most of the morning games, and then was working and didn’t know he had won until his lunch break.

“I went to work to take my mind off of it,” Graham told the Associated Press. “I knew I was going to win something, but it was pretty amazing to find out I finished first.”

Graham had entered the tournament for the prior three years, but had finished out of the top 50 and didn’t cash. This year, he decided he was going to submit the two maximum allowed entries and had to sacrifice some other expenses to be able to afford two $1,500 entry fees on a barista salary.

His name on one of his cards was Pops3284, after a television show character and his birthday. It was his primary, though that one finished 40th, good for $2,217.38. His secondary card was named Pops2008, for when he moved to Las Vegas from Maryland. He was out of the money until Week 12, when he got in the top 50. He was surprised both of his efforts were in a tie for eighth after Week 15.

“He was just looking to land in the money and thought that was the best strategy,” Jay Kornegay, sports book director at the Westgate Las Vegas told the AP. “I think he was almost in shock he won the whole thing.”

The tournament began in the late 1980s as a way for professional sports gamblers to earn bragging rights and claim a title as the top NFL handicapper.

In recent years, the challenge has attracted more people and been compared to the World Series of Poker (WSOP) Main Event for handicappers.  Amateurs have won the last two, and this year’s second-place finisher was a farmer from Morris, Illinois.

This was the first year the Westgate didn’t pay back 100 percent, instead taking an eight percent fee.

8% fee ? How many handicappers would have predicted that ?