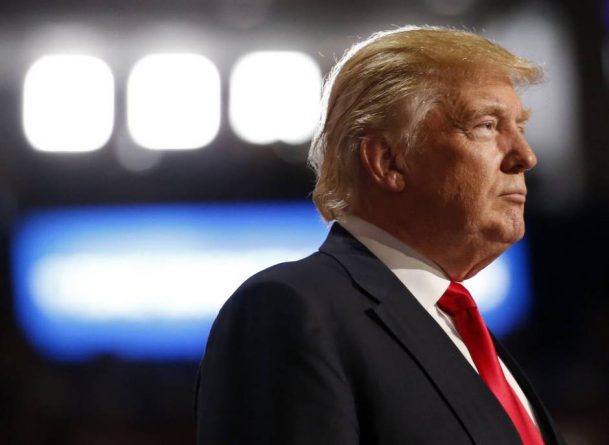 According to Forbes, Beal is worth more than $7 billion. That’s about $3 billion shy of what Trump claims to be worth.

Of course, The Donald’s wealth has been challenged by some successful businessmen, including Mark Cuban and Warren Buffett. And Politifact, a political fact-checking site, has rated only 30 percent of Trump’s statements during the campaign as true.

Trump went heavy on executives in the financial and real estate industries. That’s likely why he’s chosen Beal to join his team. The poker player is the founder of Beal Bank, one of the most profitable banks in the United States, and is also a successful real estate investor.

On Monday, Trump laid out an economic plan during a speech in Detroit.

In February, prior to wrapping up the Republican nomination, Trump received an endorsement from Beal. The presidential candidate spoke highly of the poker player, as well as of another businessman who endorsed him.

“It is truly an honor to receive the endorsement of two individuals I hold in the highest regard. They are smart, successful, and the kind of business leaders our country needs to help negotiate trade deals, create jobs and spur economic development,” his campaign said in a press release.

Trump and Beal have a long history together, but it wasn’t always pleasant. Nearly seven years ago, Beal attempted to take control of Trump Resorts International Inc. in bankruptcy court. But that’s in the past now.

“There are no hard feelings,” Beal told The Wall Street Journal. “He’s smart and gets things done.” 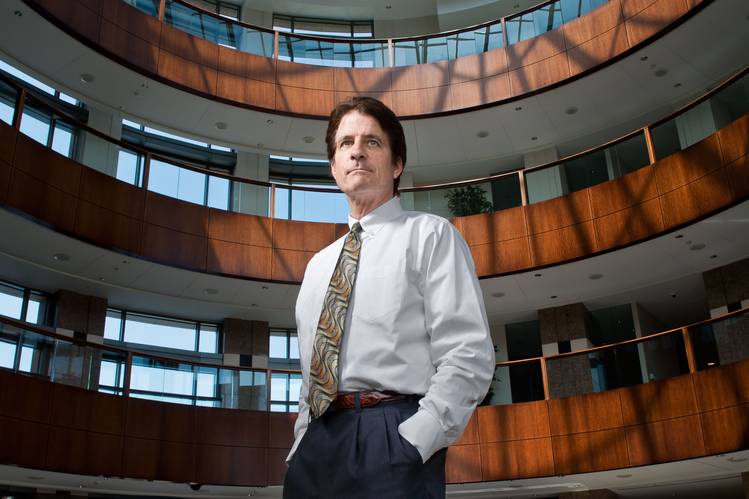 The business world knows Andy Beal as a wealthy banker and investor. But the poker world knows him as the guy who took on legendary pros such as Phil Ivey, Todd Brunson, and Jennifer Harman in the highest stakes poker games in Las Vegas.

Most of these heads-up matches took place during the poker boom era of the mid-2000s. A 2005 book, The Professor, the Banker, and the Suicide King: Inside the Richest Poker Game of All-Time, written by Michael Craig, detailed the Beal’s high stakes matches against the best players in the world.

Play Days Back in the Day

The Professor was Howard Lederer, Beal was the Banker, and Ted Forrest was dubbed the Suicide King for his crazy style of play. The games were all heads-up against one member of “The Corporation,” a pool of top poker pros, mostly played out at Bobby’s Room, the high stakes private room at the Bellagio in Las Vegas.

Beal doesn’t play as much poker now as he did a decade ago. But in January 2015, he allegedly dropped $5 million to Todd Brunson in one session. His biggest loss came in 2006 against Phil Ivey. Over three days of limit hold’em, the banker lost $16.6 million to the poker pro.

At the time that Beal was taking on The Corporation, there weren’t any other games in the world with such high stakes. That isn’t the case in 2016. The cash game scene in Macau, China has some games with big blinds that are larger than an average person’s monthly salary.

Beal would love to help Trump shape America’s economic future. Per the most recent polls, the Republican nominee is trailing his Democratic opponent, following a string of public gaffes. Hillary Clinton, per a recent CNN poll, had a double-digit lead among registered voters, making her a huge favorite to become the 45th President of the United States. No favorite at this point in the election season has ever failed to win.

VERY GOOD AND INTERESTING ARTICLE IS FOR THOSE WHO ARE NOT CONNECTED TO AMERICAN REALITY!