Jennifer Newell has been writing about the poker industry for nearly eight years. She became interested in writing about the game and its players while working in the accounting department at the World Poker Tour in Los Angeles. Since then, she quit the office job, became a freelance writer, and moved to Las Vegas. She is also working on several crime novels, enjoys cooking, and talks way too much about her two dogs. 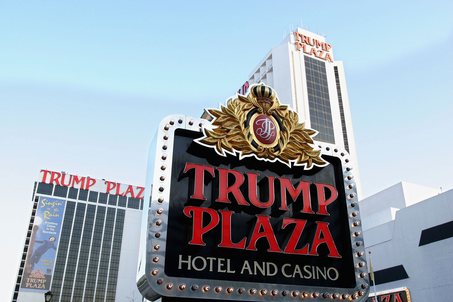 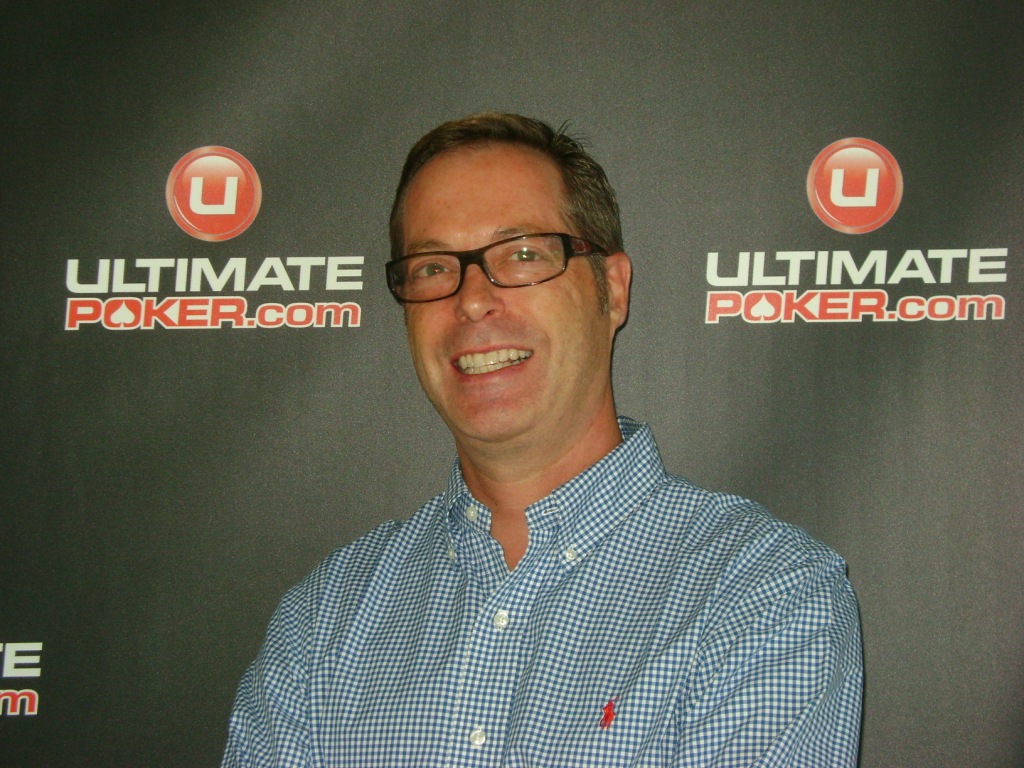 Exclusive: Ultimate Poker is Positively Made in America 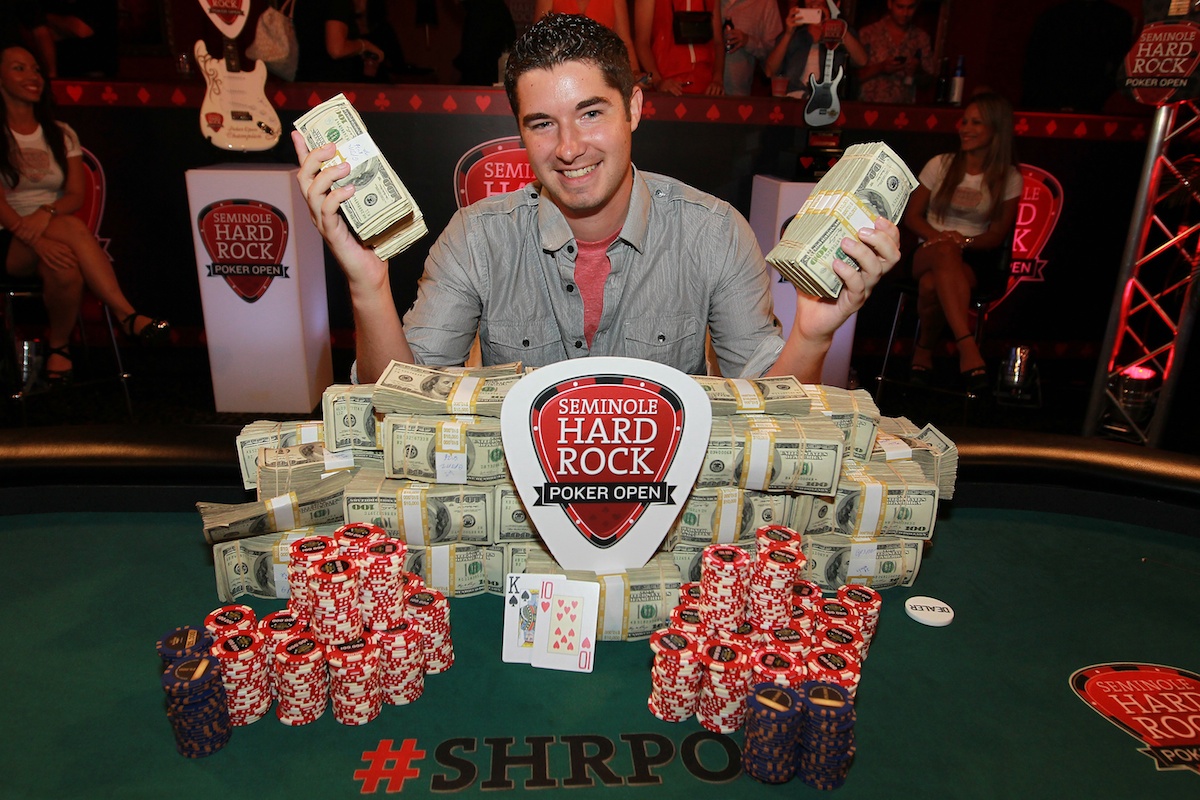 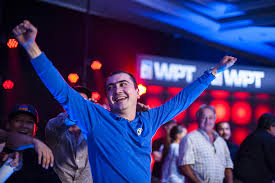 Gus Hansen and Viktor Blom to Battle on Full Tilt 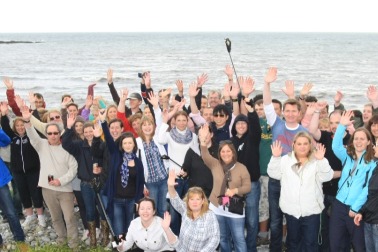 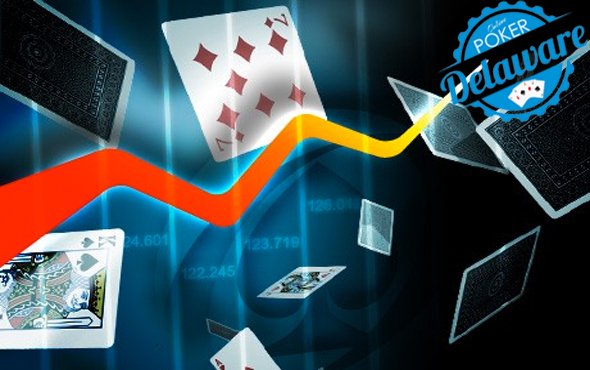 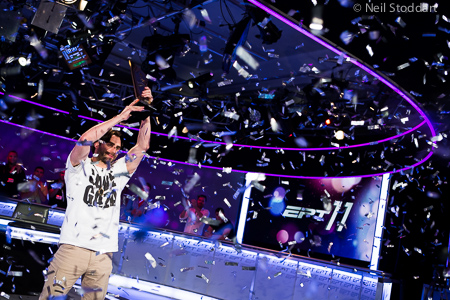 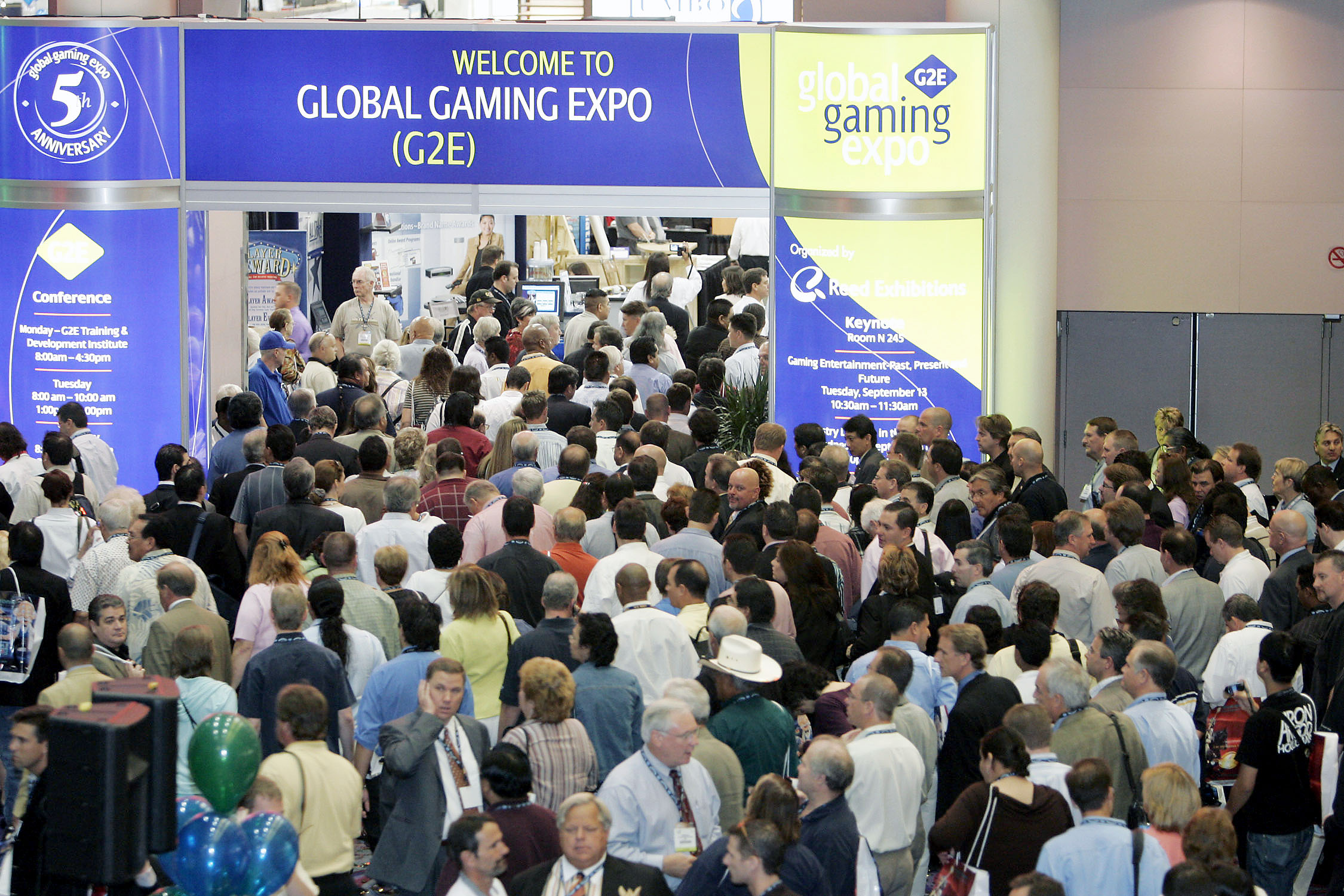 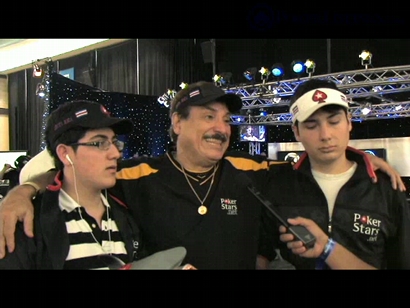 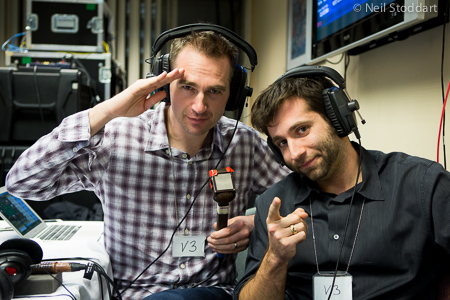 WSOP Donates Over $5 Million to ONE DROP Charity 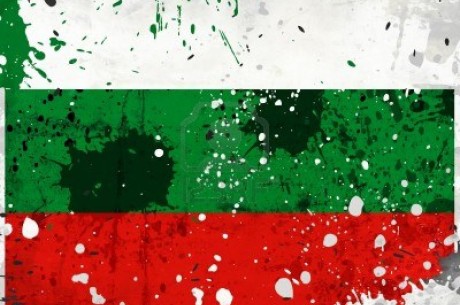 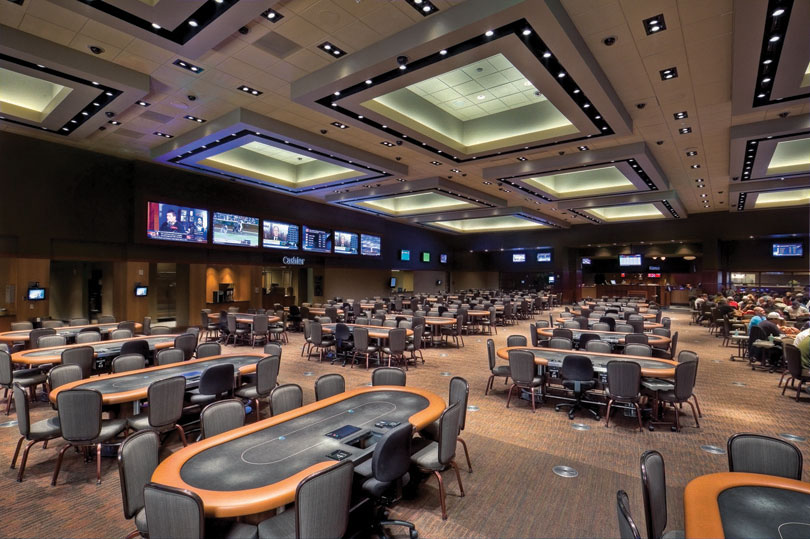 By Jennifer Newell
Previous
Next