The annual Aussie Millions poker festival is setting new records and some familiar faces are already benefiting from the increase in interest. 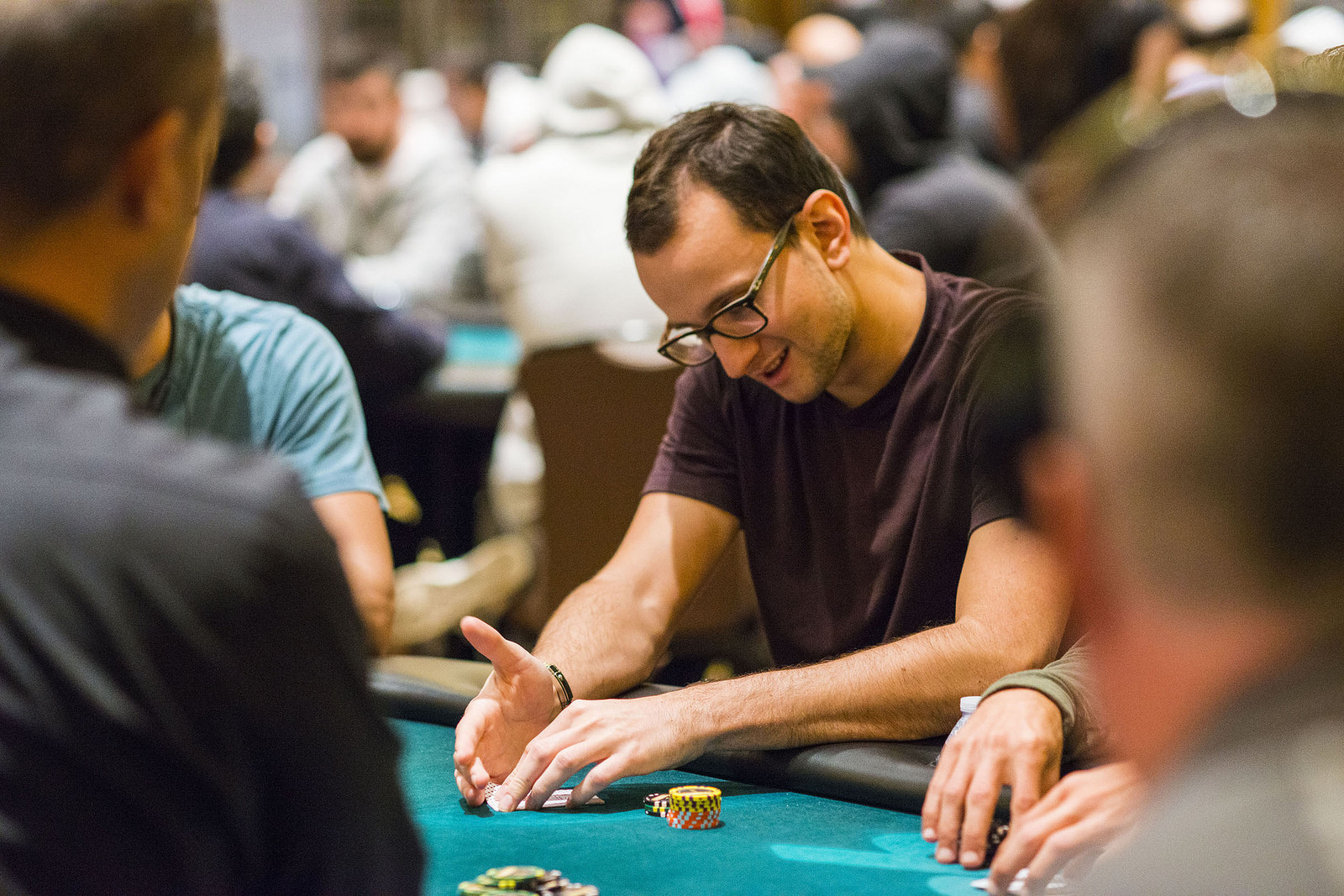 Germany’s Rainer Kempe is the Aussie Millions’ biggest winner so far in what’s shaping up to be a record festival. (Image: WPT)

Getting underway on January 15, Australia’s longest running poker championship has crowned a selection of winners. Muhammed Asad clinched an Aussie Millions ring and A$219,908/US$158,385 after a three-way split in the record-breaking opening event.

Attendance High Down Under

Boasting a total field of 1,752 entries, the A$1,150/US$825 Hold’em showdown became the largest Aussie Millions tournament in history. Coming out on top when the masses had fallen away, Asad admitted that his career-defining win hadn’t sunk in, even after being presented with his winner’s trophy.

In setting a new record, the event showed that 2018’s dip was nothing more than a minor blip. Since 2012, the number of entrants in the tournament has increased every year.

In welcoming more players this year, the Aussie Millions sits as another example of live poker’s recent resurgence.

The 2018 World Series of Poker (WSOP) saw some bumper fields, with the Main Event becoming the second largest in history. Over the in the UK, the long-running GUKPT Goliath also proved the game is in good health with 7,584 total entries last year.

As it stands, Germany’s Kempe is the standout winner at the 2019 Aussie Millions. However, with the US$7,600 main event underway, his haul is likely to be surpassed in the coming days.

After two opening flights, 432 players have bought in. With another session set to take place on January 29, the 500-player mark will be broken and move closer to last year’s 800 entrants.

On that occasion, English pro Toby Lewis added another major title to his collection as well as US$1,178,513. If this year’s Aussie Millions main event field can continue the record-breaking trend, the tournament will crown another million dollar+ champion.