At Poker Central, Top Pros Ho, Marchese, and Rast Get on Board

Poker Central is recognizing three top pros with promotional backing. The world’s first and only 24/7 poker network has announced the addition of the pros to its list of ambassadors. Maria Ho, Tom Marchese, and Brian Rast, all ace performers at this year’s World Series of Poker, are on board, and the network hopes the familiar faces will attract more viewers. 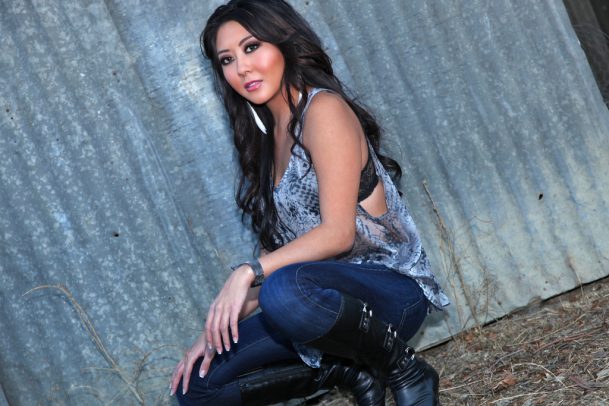 Maria Ho hopes to attract new viewers to Poker Central. She has signed on, along with Brian Rast and Tom Marchese, as a brand ambassador.  (Image:  flickr.com)

These aren’t the first major poker players to sign-on with Poker Central, of course. The network already has legendary pros Phil Hellmuth, Antonio Esfandiari, and Daniel Negreanu on its roster, all of whom were featured on the popular show Pokerography.

Past episodes can be viewed on Poker Central’s app, which is available on streaming devices such as Roku.

How They Can Help

In a press release, the network announced the new ambassador signings were done to “help launch innovative and creative new events and programming for the network.”

Poker Central, when it originally launched nearly a year ago, aired mostly unoriginal content. But the channel has shifted more towards fresh programming, with shows such as the aforementioned Pokerography and Inside Poker with Matt Savage. The press release didn’t specify the type of “new programming” viewers can expect, but it gave some hints.

Maria Ho is the team manager of the L.A. Sunset of the Global Poker League. She has more than $2 million in live tournament earnings and cashed in six WSOP events this summer. She finished 38th in the 2007 Main Event ($237,865).

Rast was the winner of Poker Central’s inaugural Aria Super High Roller Bowl in 2015. The $500,000 buy-in tournament paid him $7.5 million when he defeated Scott Seiver in one of the most memorable heads-up matches in poker history. The 34-year old has won over $17 million lifetime in tournaments, including his recent 1st place finish in the $50,000 WSOP Poker Players Championship ($1,296,097).

Marchese, often referred to as “The Big Cheese” has cashed six times during the 2016 WSOP. Marchese is a regular in Aria’s $25,000 high roller tournaments. He has three Aria event wins already this year, and in total, Marchese has more than $13 million in lifetime earnings.