The Asian Poker Tour announced its 2020 schedule on Tuesday, revealing the locations of 12 events scattered across at least four different nations throughout the year. 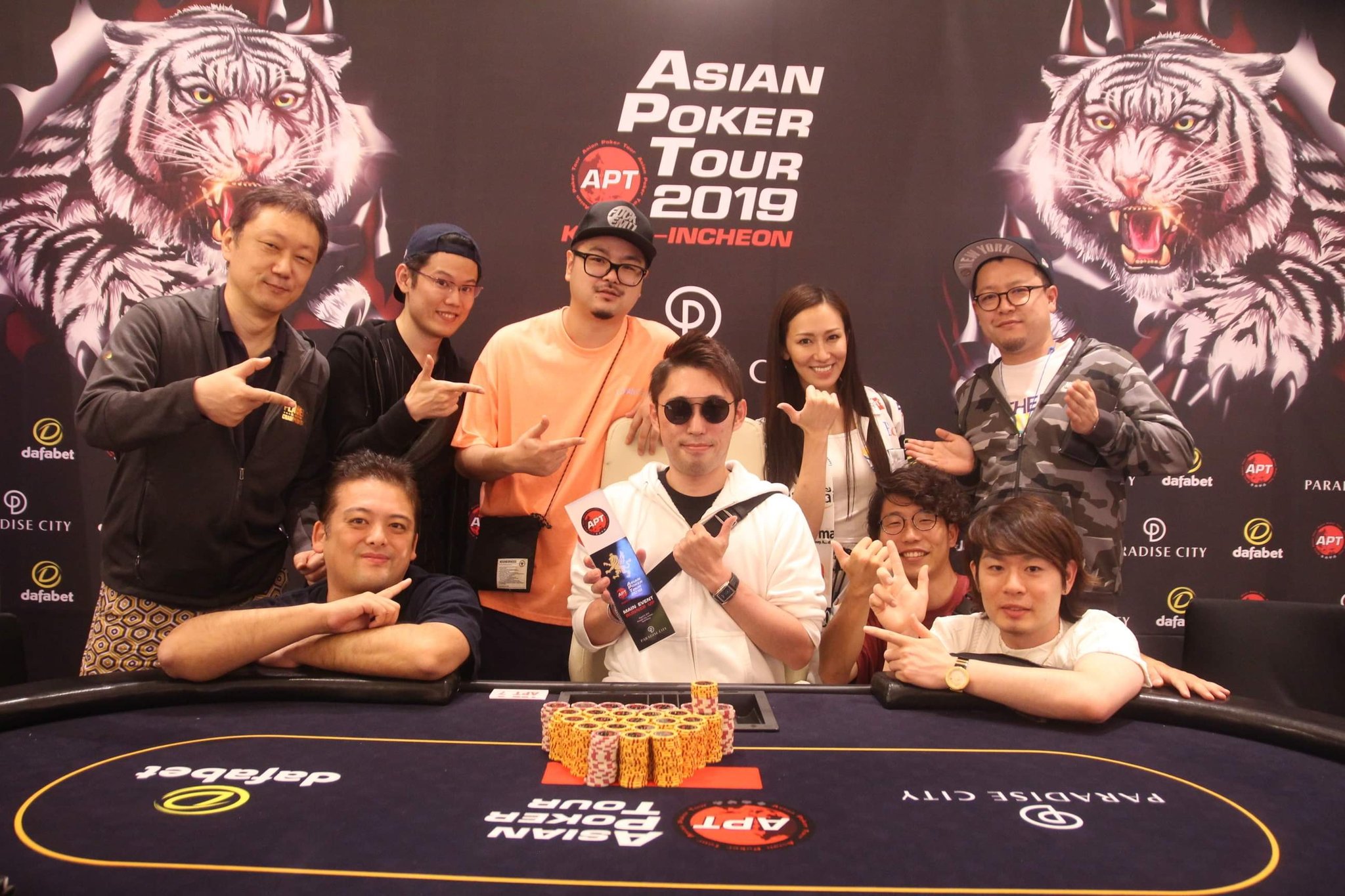 The proposed schedule includes events approximately one month apart from each other, with at least some poker being played on tour in every month of 2020.

Several Events Yet to be Confirmed

The Asian Poker Tour will visit Vietnam, Taiwan, the Philippines, and South Korea during the 2020 season, with a couple of locations still to be determined throughout the year.

The action will start in January, when the tour stops at Ho Chi Minh City, Vietnam. This is the third straight year in which the APT has begun its season at the Pro Poker Club in Ho Chi Minh City. This has also been the site of some of the largest APT events, with each visit attracting an average of 2,300 entries over the course of each festival.

In total, there are three visits to Vietnam on the schedule: two to the Pro Poker Club, along with one at the WIN Poker Club in Da Nang in April, though the APT announcement says that this event is still to be confirmed.

Taiwan’s Chinese Texas Hold’em Poker Association will host two events, one in March and the other in October. The tour will visit Resorts World Manila in the Philippines twice as well, though those stops are said to be subject to regulatory approval by Filipino authorities.

Two Korean stops are also listed. In late July and early August, there’s an interesting dual festival concept, with the first seven days taking place in Seoul before 11 days of action take place in Incheon. In November, another event is scheduled for Busan. Once again, however, both of these events were designated as “to be confirmed” in the APT announcement.

The announced schedule comes on the heels of a successful 2019 season for the Asian Poker Tour. So far, the tour has seen more than 19,000 entries, and awarded approximately $11 million in prize money through eight different tour stops, including new events in Taiwan and Tokyo. Notably, no Japanese events have been added to the schedule for 2020 at this time, though it would seem to be a likely destination for one of the yet-to-be-announced festivals.

This 2019 we have laid out the foundation to make 2020 a fun and exciting year,” APT General Manager and Executive Tournament Director, Lloyd Fontillas said in a statement. “Players can expect larger guarantees, new events, new destinations, and more players attending each and every event.”

The Asian Poker Tour was founded in 2008, when just two events were held in Macau and the Philippines. Since then, the size of the tour has generally grown, though there have been regular changes in the destinations where APT events are held each year.