The Asian Poker League’s (APL) inaugural event in Beijing, China kicks off on August 12 with a party that could rival anything an Ibiza club scene could come up with. In a bid to capitalize on the growing popularity of poker across Asia, the people behind the APL have drafted a selection of hot models, rappers, and DJs to create a player party like no other. 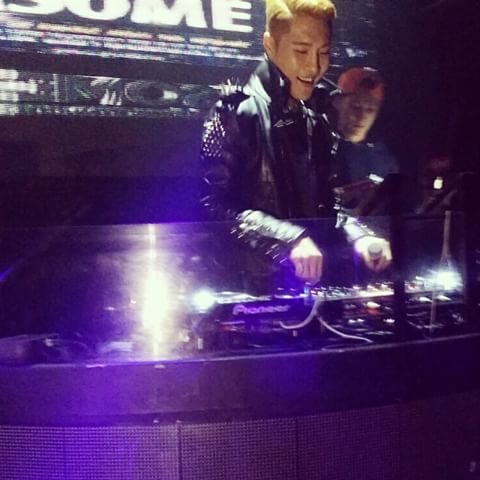 In conjunction Beijing’s Club Modo, the APL has employed the service of K-POP Girl groups Bambino and Buldo, Show Me the Money Rappers Haehae and KittiB, as well as DJ Kisoo, to start the festival off with a big bang.

Aside from the event being a chance for the APL to make its mark on China, the use of big name acts is a sign that poker is beginning to evolve as an industry across Asia.

Since the poker boom in early 2000, event organizers such as PokerStars have often thrown lavish parties for players and luminaries. For example, in 2014, Roger Sanchez, one of the world’s leading DJs, performed a live set ahead of EPT Barcelona. Being able to attract a DJ with the reputation of Sanchez was not only a testament to PokerStars’ financial standing, butto the poker industry’s image as well.

Creating a “cool” party vibe through the use of international DJs and celebrities has been a major factor in the industry’s growth in recent years. And hosting over-the-top parties is a great way to tap into the more casual player’s psyche, marrying player poker with being hip, sexy, and popular.

Helping to Build a New Image

This lesson doesn’t appear to have been lost on the hosts of the APL, who will be hoping the use of local celebrities can help bring the masses to Beijing. In fact, fostering a positive image around poker tournaments could be even more important in China, given last year’s tempestuous legal issues.

When PokerStars’ Nanjing Millions Main Event was shut down by the local authorities, it was seen as a PR disaster for all involved. Although the legal status of poker in China is still somewhat unclear, a successful event by the APL could certainly help to raise the game’s credibility and pave the way for more of the same in the future.

However, before Asian poker fans can start looking to the future, the first APL event in China will have to go off without a hitch which, given last year’s incident, isn’t guaranteed at all.