An English poker player is behind bars after being charged with intent to supply cocaine. Ashley Locker was sentenced to 26 months in jail following a trial at York Crown Court on Monday. 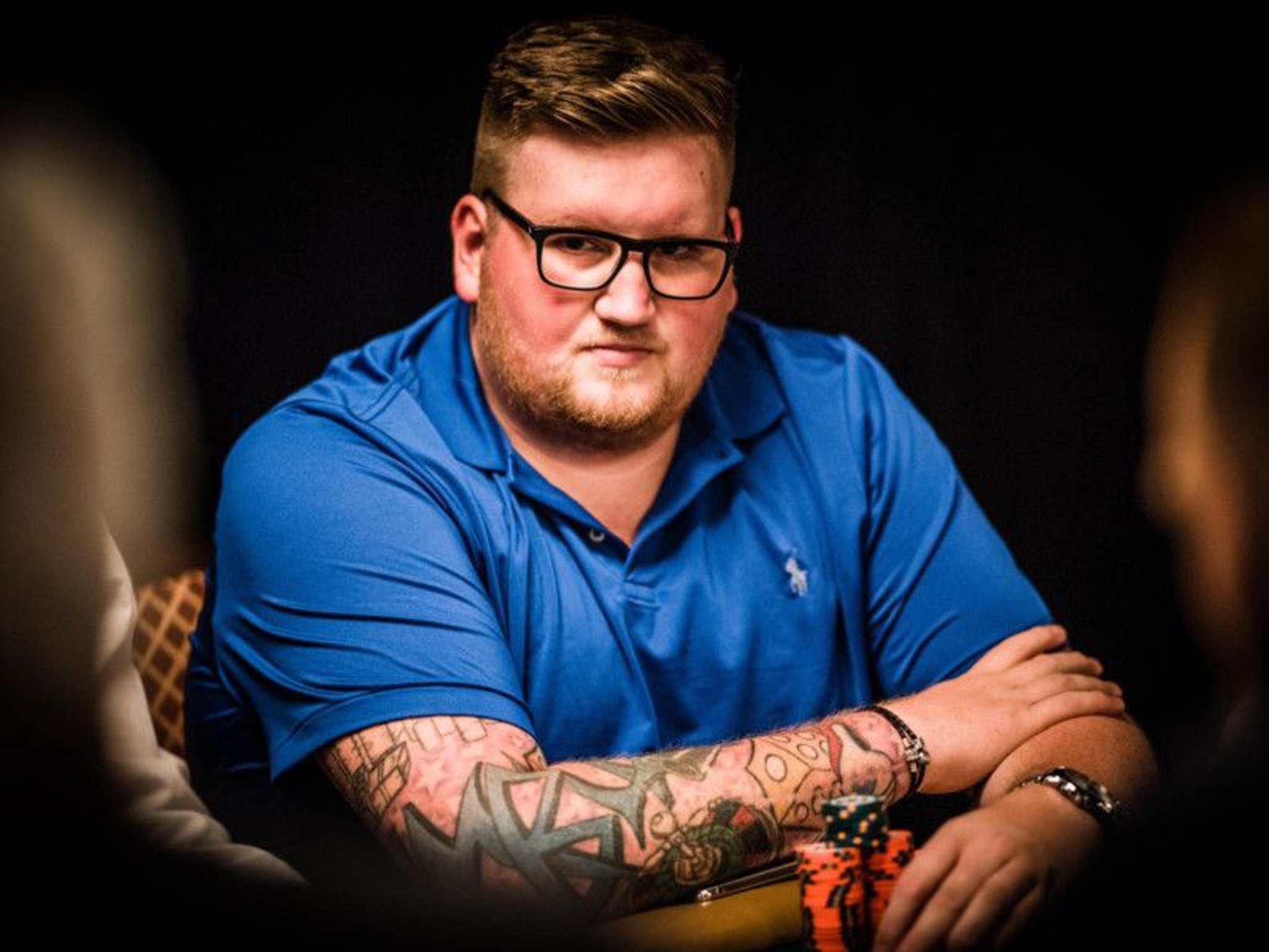 English poker player Ashley Locker has been sentenced to 26 months in jail after being charged with dealing cocaine. (Image: The Scarborough News)

He told officers that he was a professional poker player on his way to a game. However, he wasn’t able to justify the six packets of cocaine they also found in his Audi Q7.

Locker was arrested at the roadside and his car seized. A further search of his home turned up another 55g of cocaine with a street value of just over £2,200 ($3,000). Police also found dozens of empty snap bags (clear plastic bags used to store drugs), along with a tick-list of drug deals and contacts.

Prosecutor Matthew Collins described Locker as a “one-man operation” generating “commercial-level profit.” Although the total amount seized was worth more than $10,000, the judge ruled that Locker was a low-level dealer. As such, he was charged with possession of cocaine with intent to supply, an offense to which he pleaded guilty.

Locker’s solicitor, Anna Bond, said that his downward spiral was the result of mounting gambling debts.

Locker started playing poker at age 18 while working at the McCain food factory in Scarborough. His Hendon Mob page shows a string of results in low-stakes tournaments across the UK and Europe.

His first notable result was a third-place finish in a side event at UKIPT Cork in 2013. Locker parlayed that $1,986 payday into a run that saw him win more than $40,000 by the summer of 2014. The Englishman’s breakthrough moment came in 2018 when he finished 195th in the WSOP Main Event. The $49,335 score was enough for Locker to quit his job and focus on poker full-time.

Unfortunately for him, that was the highlight of his career. There are a handful of five-figure scores on his record between 2018 and 2020, but nothing since. Bond described her client as someone who found early success in poker before hitting a downswing from which he couldn’t recover.

“With every low he then desperately sought a high. He had to beg and borrow to fund his addiction,” Bond said in court.

Begging and borrowing were followed by drugs. Locker began dealing cocaine to maintain the image and lifestyle of a successful poker player. He’ll now spend at least 13 months in jail before being released on parole.