Antonio Esfandiari has scored more than a few knockouts at the poker table, but he might have a tougher time landing his punches in the ring against comedian Kevin Hart next spring. 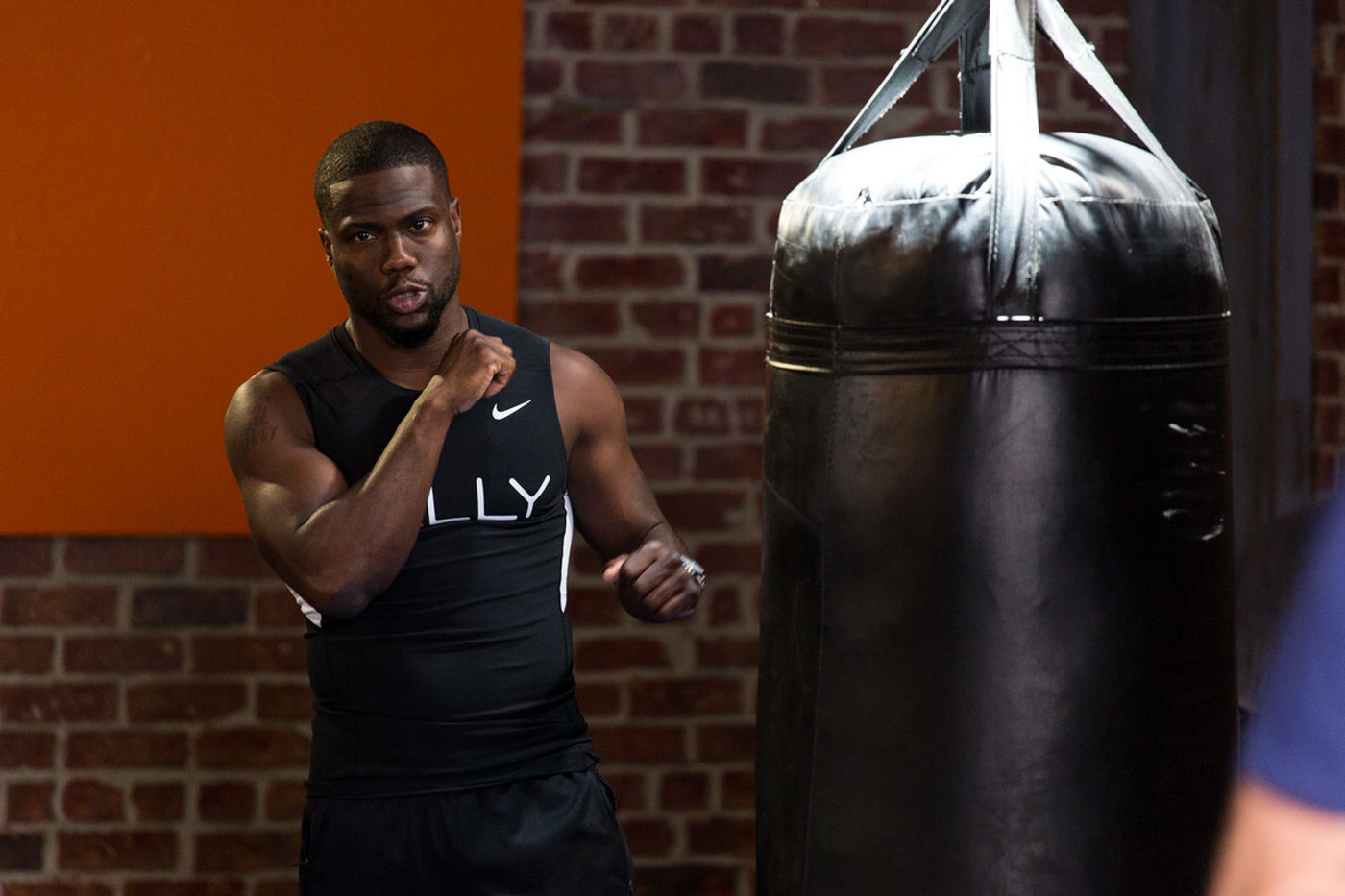 Kevin Hart is supposedly giving Antonio Esfandiari 35-1 odds in an upcoming boxing match, with the poker pro conceding that Hart is a superior athlete and therefore the favorite. (Image: Rally Health)

Esfandiari told TMZ Sports last week that he will be facing off against Hart not at a poker table, but rather in the boxing ring.

“Kevin Hart and I were playing the other day, we were hanging out, and somehow boxing comes up,” Esfandiari said as he was leaving M Café in Los Angeles. “So we made a bet … and we’re going to box.”

Esfandiari said the fight will take place around March 2019, and that there would definitely be significant money on the line. He did not disclose, however, how much it would take to make the match interesting to the two high-stakes players.

Esfandiari didn’t want to disclose just how much money would be on the line between the two, but he did note that Hart was a serious favorite heading into the bout.

On the surface, those odds might seem ridiculous. Both men are 39 years old, and Esfandiari is physically larger, with Kevin Hart standing at just 5-foot-4. But as “The Magician” points out, Hart has plenty of other advantages.

“I got the reach, I got a little bit of weight, but he’s fast, he’s quick, he’s strong,” Esfandiari told TMZ. “Kevin’s in much better shape, he’s an athlete, he’s fast as hell.”

Hart probably also has the edge in boxing experience. The comedian has posted Instagram videos of him doing boxing workouts in the past, with one posted last November showing him throwing sharp punches at a heavy bag.

Hart has also shown he is a serious athlete in other pursuits. About a week before that boxing video went up, Hart ran the 2017 New York Marathon, finishing his first ever marathon in just over four hours and five minutes.

Kevin Hart has become a familiar face in the world of poker as well. He has participated in a number of high roller tournaments, including the Super High Roller Bowl, and signed on last year as a PokerStars ambassador.

While Hart may not have been very successful on the high-roller circuit, he has injected some added entertainment and interest into the events, making him a welcome addition for organizers. As for his skills on the felt, Esfandiari gave the movie star some praise – but made sure to throw a jab as well.

This isn’t the first time that poker players have participated in a big money fight. Two years ago, poker pros Olivier Busquet and JC Alvarado met in an MMA octagon to settle a high-stakes wager over who would come out on top.

Busquet, the bigger of the two men, put up $120,000, while Alvarado, who had more MMA experience, reportedly wagered $150,000.  Busquet ultimately walked away with the victory by TKO in the three-round fight.

Got to see this one

no doubt, how good will that be???

Interesting to see how this follows up!