The winner of October’s Monte-Carlo One Drop Extravaganza is now the second player to publicly accuse the owner of King’s Casino in the Czech Republic of not being good for money exchanged at the tables. 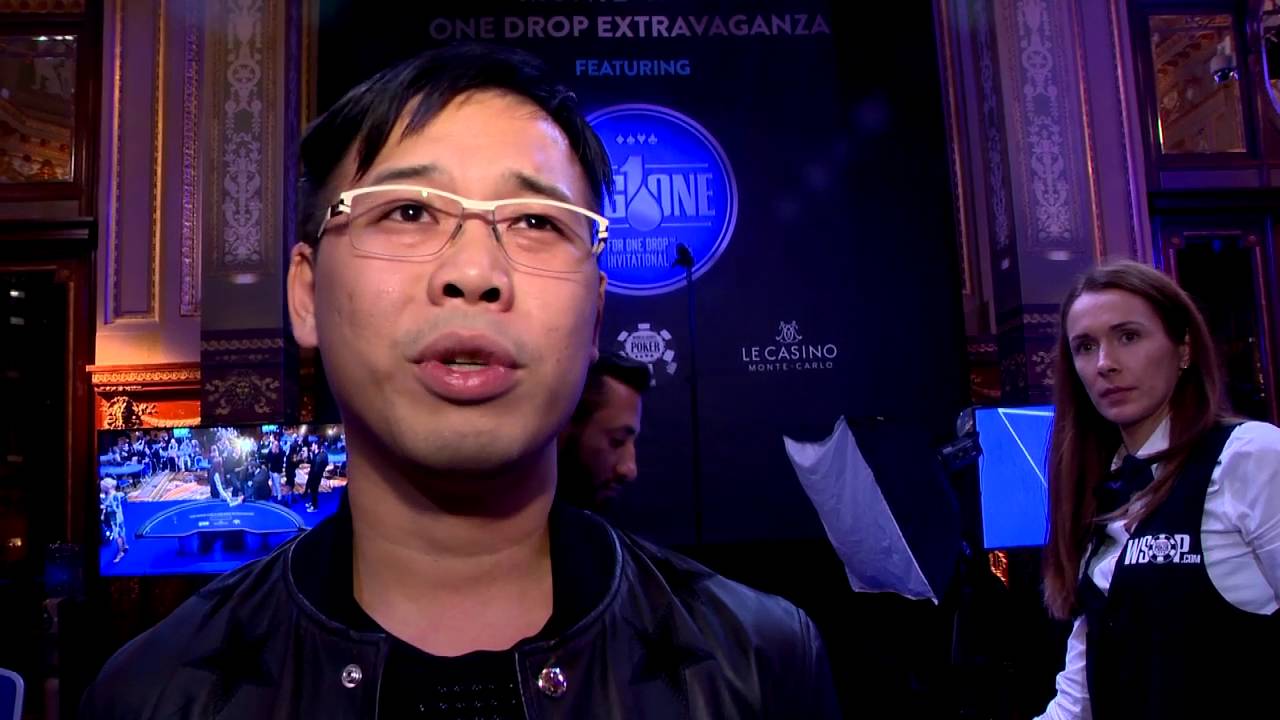 Elton Tsang, winner of a high-stakes One Drop tournament in Monte Carlo, is the second person to accuse Leon Tsoukernik of welching on poker loans worth millions. (Image: YouTube)

High-stakes pro Elton Tsang said in an August interview with the website CalvinAyre.com that Leon Tsoukernik has failed to pay him $2.4 million won during a poker game last year in Barcelona.

In June, Australian poker pro Matt Kirk filed a lawsuit in Las Vegas alleging the 2014 GPI Industry Person of the Year failed to pay back $2 million in loans when the two played in a heads-up match at the Aria on May 27.

Tsang may not have the same recourse as Kirk. Gambling debts are not enforceable in Europe the way they are in Nevada, so he may be out of luck trying to get the money. Tsoukernik seems unwilling to pay, issuing a public statement that intimated Tsang was a liar and claiming that he is being taking advantage of because of his position.

Tsang is adamant that Tsoukernik owes him, and said the incident occurred last August’s European Poker Tour’s Barcelona event. He was introduced to Tsoukernik through a friend and several people started playing in a private game. Some of the other people reportedly at the table were Dan Cates, Tony G, Fedor Holz, Richard Yong, Peter Chan, and Winfred Yu.

Tsang said that after two days of up-and-down play, he finished the session with about $1.5 million. On the third day he won big, most of the money from Tsoukernik, the game’s host, ending up with a little less than $2.4 million.

At a meeting the next day, Tsoukernik agreed to pay $1.5 million, Tsang said, but would not pay the other amount because the game was, as Tsang reports Tsoukernik saying, “strange and not fair.”

The two met again later in the afternoon and Tsang demanded he be paid, but instead he told the website that he was visited by his associates.

Though verbal agreements are binding contracts in Nevada, Kirk’s lawyers say they have more evidence that backs up their client’s claim of an enforceable loan to Tsoukernik. They said they are in possession of text messages between the two that address the money owed.

“The defendant has committed a fraud upon the plaintiff,” Kirk’s lawyers wrote in a brief submitted to the court. “Those text messages indicate that defendant never intended to pay his loans.”

There is also surveillance video from the Aria that Kirk’s legal team claim they have that shows Kirk pushing chips towards his opponent on several occasions.

The King’s Casino Rozvadov owned by Tsoukernik for the first time will be the site of the WSOP Europe in October.