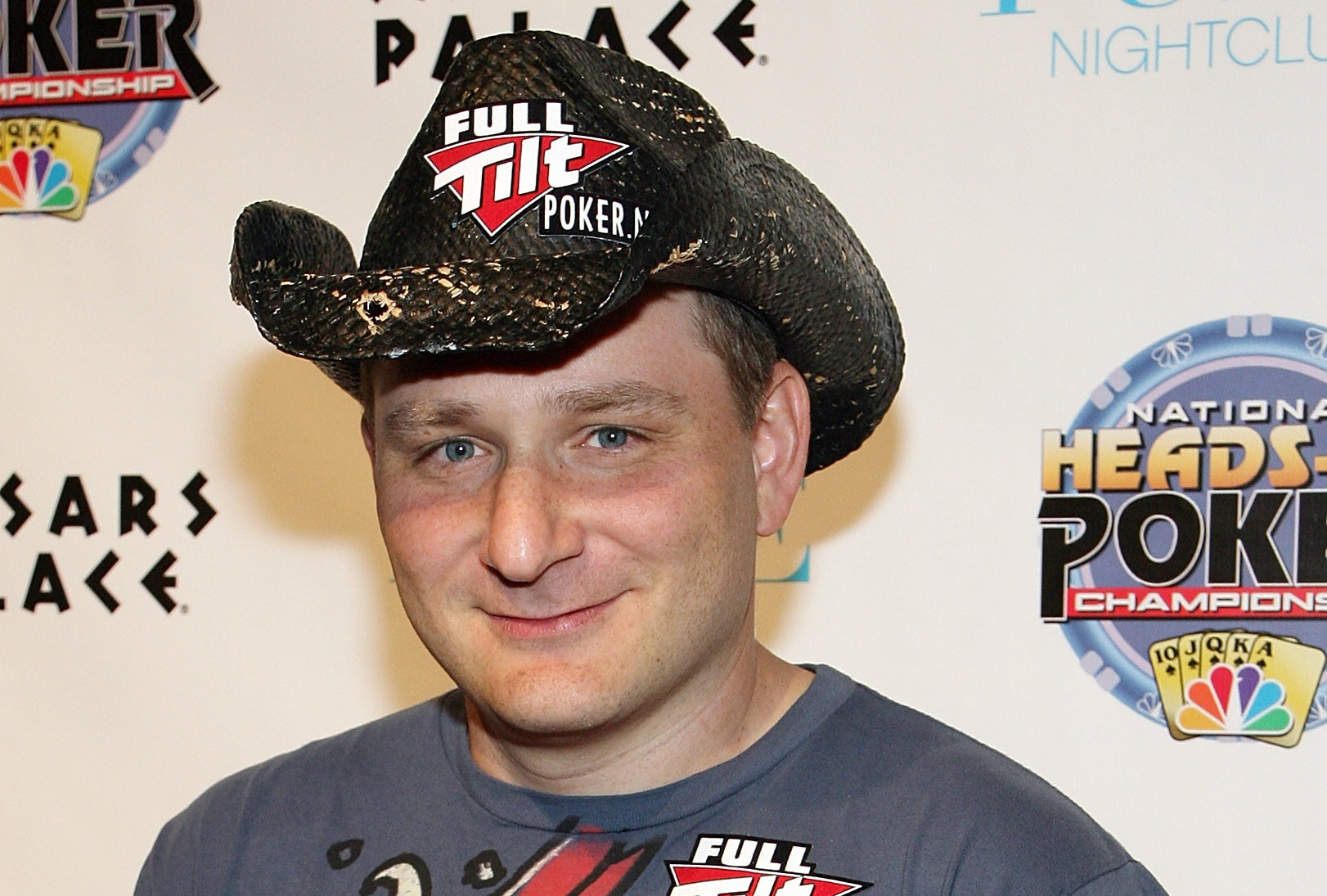 Bloch, a former MIT blackjack card counter, took to Facebook to make a prediction about the progression of the coronavirus in Nevada. The 2012 WSOP bracelet winner shared a troubling graph about the state’s COVID-19 progression.

The graph shows a consistent seven-day increase in coronavirus cases in Nevada. As such, Bloch expects the numbers to continue rising, leading to a new outbreak of COVID-19 cases.

Bloch Prepares Nevadans for the Worst

Bloch, whose lifetime live poker tournament cashes exceed $5 million, wrote a lengthy doom and gloom post on Facebook. Although it was negative in nature, he backed his comments up with data.

“Get ready for another COVID-19 wave in Nevada,” he wrote. “The weekly average number of new cases per day has been rising since June 1, erasing the downswing from the prior week.”

Nevada’s casinos reopened on June 4, but many other businesses such as dine-in restaurants reopened a few weeks earlier. Nevada’s coronavirus cases have risen since then, as expected, due to less social distancing than in the previous two months.

Nevada currently has more than 10,000 COVID-19 cases, which is a relatively low number compared to a state like Iowa, which has an identical population. The Hawkeye State has more than 22,500 confirmed cases. But Nevada’s coronavirus cases are on the rise, a troubling fact for Bloch.

“A few days ago I was hoping that the rise in cases was due to increased testing, but the daily percentage of positive tests has also been increasing on average the last couple of days, and the last few days the number of hospitalizations and deaths have also been rising,” Bloch wrote.

Bloch is a numbers guy. He looks at data and makes projections based on the information he has available.

“The rate of new hospitalizations and deaths are less than 1/3 of the peak rates, and if we subtract out the facility cases, the numbers are both less than 1/4 their peak rates. In other words, the number of cases looks really bad, but the number of more serious cases resulting in hospitalizations and deaths is still fairly low, but rising. The fatality rate is about 2% of reported cases recently, 1.5% if we subtract out the facility cases,” he said of Nevada.

Bloch says the average number of new cases over the past week increased by 50%. He considers this could be due to increased traffic from Memorial Day Weekend, but he still finds the number concerning, especially considering the casinos are now open.

Bloch’s projections drew some criticism from some of his followers, while others agreed. As is the case with most topics these days, political affiliation appeared to be a commonality among those who agreed and those who disagreed.

Notwithstanding anyone’s political persuasion, it’s hard to argue against the data and the logic behind it.

Given that COVID-19 is primarily spread by face-to-face contact, increases in cases, hospitalizations, and deaths are bound to increase as shelter-in-place policies fall by the wayside, all other things being equal.

To dampen these increases, people need to continue to adhere to established hygiene practices (i.e. social distancing, wearing protective masks, washing hands frequently, and avoiding touching one’s face). Whether these practices, if adhered to, will be sufficient to offset the increased risks of re-opening our economy and letting people out of their homes remains to be seen. Accordingly, government officials need to keep a close eye on the statistics to avoid a second wave of the virus that’s worse than the first.

As a former member of the MIT Blackjack Team, Andy knows that numbers don’t lie so Nevadans should take heed. Governmental actions across the globe to control the devastating effects of COVID-19 have resulted in a one-two punch that has left economies and people around the world reeling. Recovering as quickly as possible will require a concerted effort by everyone, young and old, to be watchful of their actions, understanding that each person has more of an impact on the world than they ever had before. With great power comes great responsbility!

Thank you, Andy, for letting the facts speak for themselves.