Poker pro Andy Bloch, who has been extensively studying COVID-19 data and sharing that information on his website LabVegas.com, told CardsChat News that he’s confident the 2021 WSOP will take place in Las Vegas. Even so, the MIT grad is less certain the series will run as planned due to coronavirus concerns. 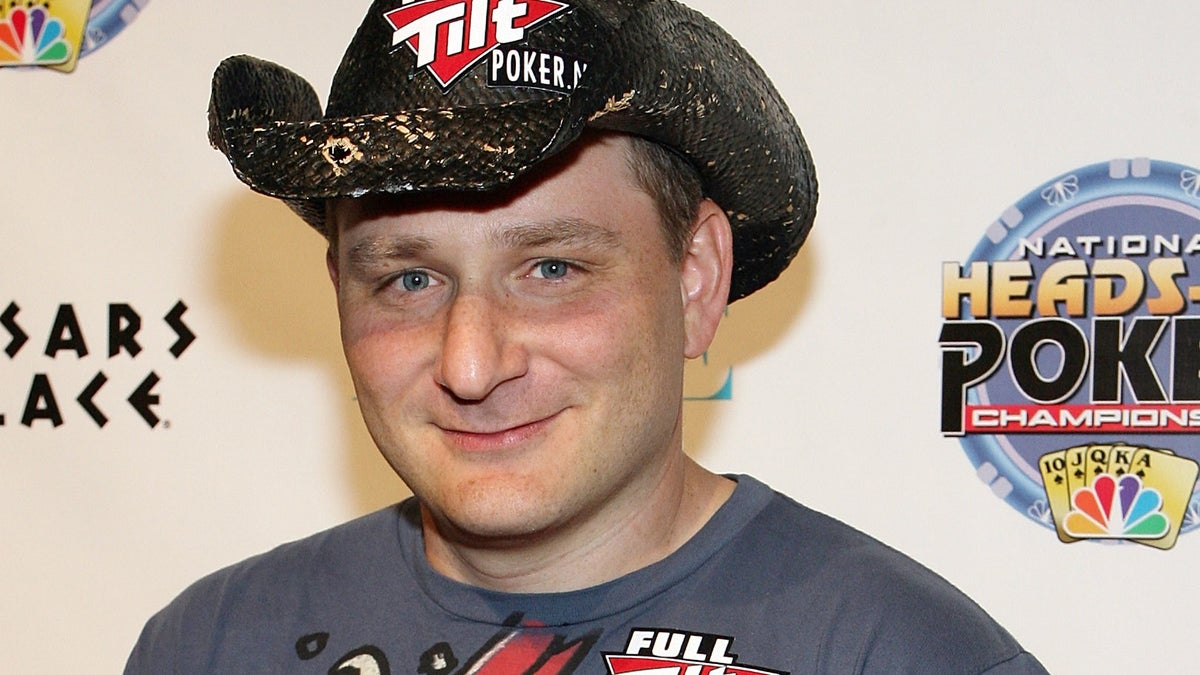 Andy Bloch is confident we’ll have a World Series of Poker this fall, but isn’t sure how many bracelet events will run. (Image: Fox News)

The fall WSOP is set to offer 88 live bracelet events between Sept. 30 to Nov. 23, all taking place at the Rio, and Bloch has some suggestions on how to make sure the series runs as smoothly — and safely — as possible, even during the ongoing pandemic.

Last week, Nevada reinstated its mask mandate due to the continuing spread of the delta variant, a highly contagious and potentially more deadly form of COVID-19. With masks required again in public in Las Vegas, and rumors of further restrictions on the horizon, many poker players are concerned that the 2021 WSOP could be in jeopardy. But Bloch, who is taking the pandemic seriously, has a more positive outlook.

“They’ll make it work,” Bloch said in a phone interview with CardsChat before explaining that the WSOP staff may have the alter their plans to host the series. “It’s a good thing the Main Event is later in the series when, hopefully, cases are down.”

The $10,000 Main Event is scheduled to begin Nov. 4 with the first of four, Day 1 flights. Bloch appears optimistic that coronavirus cases could be on the decline by then, but he’s less sure about the early weeks of the upcoming poker extravaganza. As such, he’s offered up a solution to make the series a success, despite the continued spread of COVID-19.

“They could do a hybrid version like they did last year with the Main Event,” Bloch suggests.

Last year’s Main Event began online at GGPoker and on WSOP.com, and then concluded with the final table live at the Rio in December. Damian Salas, who earned his spot at the final table on GGPoker, defeated Joseph Hebert heads-up to become the 51st poker world champion.

Bloch favors utilizing the WSOP.com platform for Day 1 and, possibly, Day 2 play, and then once a bracelet event is in the money or in the late stages, the remaining players head over to the Rio to finish off the tournament in person. The former Team Full Tilt member argues that doing so would limit the amount of time players spend inside the casino during a pandemic.

As a father, Bloch also sees the benefit of not being away from home for such long periods of time, which a hybrid WSOP would provide.

Bloch is a past bracelet winner (2012 $1,500 Seven Card Stud for $126,363) and has 60 cashes in bracelet events. He said he hasn’t played live poker since the pandemic began, but has enjoyed playing in some of the online bracelet events from his Las Vegas home on WSOP.com. As for Bloch’s 2021 WSOP plans, he still isn’t sure which events he’ll play, but said he’d likely “play some of the later events” such as the Main Event, assuming COVID-19 cases are on the decline by then.

Bloch, who holds two electrical engineering degrees from MIT and was part of the famous MIT blackjack team, has been following COVID-19 data in Clark County, Nevada, and has seen a disturbing upward trajectory in coronavirus cases over the past couple of weeks. He strongly encourages those who haven’t done so yet to get vaccinated to help eliminate the threat of the delta variant. And, he argues, those who refuse to get vaccinated aren’t just harming themselves.

“They can infect other people,” Bloch said of the anti-vaxxers.  “A lot of people can’t get vaccinated, especially kids under 12 or those with an autoimmune disorder. Those people feel trapped and don’t want to go out, they’re worried about (catching COVID-19).”

Nevada’s seven-day average for new cases is over 1,000 per day — more than double the daily cases from just one month ago — and officials in the Silver State are struggling to convince its unvaccinated population to get the jab. As of Aug. 1, 44.5% of adults in the state were fully vaccinated against COVID-19, but that’s barely more than the number of residents who were vaccinated on June 18, when Nevada reached a 40% vaccination rate.

Even so, Bloch seems optimistic many of those who are hesitant to get vaccinated will eventually come around. “One thing that seems to be convincing people is the virus itself — with delta especially — more people are getting sick. That’s convincing people that they are at risk,” he said.

Despite the hesitancy expressed by more than half of all Republicans in the US and members of some other constituencies, the evidence on the vaccine’s effectiveness and safety is undeniable. More than 90% of all COVID-19-related deaths over the past month involved patients who were unvaccinated. And, although numerous vaccinated individuals have caught and spread the virus — especially the delta variant — studies have shown their symptoms, if any, are far less severe than those suffered by people who are unvaccinated.

Bloch encourages everyone to get vaccinated for their own health and for the overall safety of society. He also wants poker players to understand the risks they’re taking by refusing to get the jab. “For poker players, there are cognitive effects in the long run from catching COVID-19,” Bloch argues.

For those players who believe winning money is more important than their own health — or the health of their friends and family — Bloch says this argument could be persuasive, as research shows that COVID-19 could drain their long-term cognitive abilities, which would ultimately be a detriment to their poker skills.