Ethereum (ETH) is getting ready to shake up mobile poker players’ worlds. It’s the latest in the world of cryptocurrency, now dominated by Bitcoin, of course. 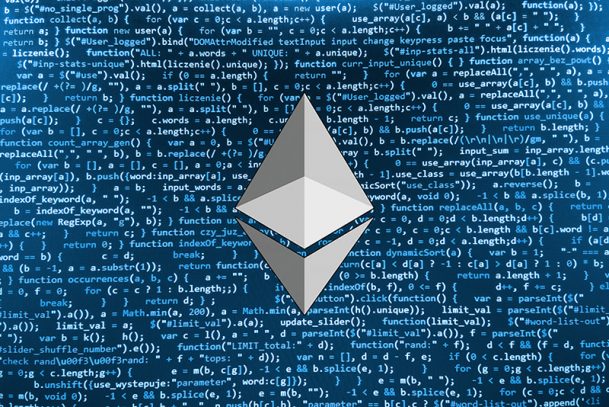 Cryptocurrency poker has been an emerging niche in the industry for the last few years, but ETH’s new mobile app help push the edgy money source into a more mainstream concept.

The major selling point for the poker app is that players don’t actually have to deposit any money. Because of the way Ethereum works, a player’s bankroll isn’t held by the operator which, in turn, means the risk of someone hacking into their account and stealing their money is eliminated entirely.

As well as not having to make a deposit ahead of time, funds are only transferred from the losing player to the winning player once the game is complete. This, in essence, is smart-contract technology.

Any prize money (in the form of tokens, known as Ether) on Uncle Finney’s is held in a virtual escrow until the game (i.e. the contract) has been successfully completed. The upshot of this system is that it’s a more secure way for players to wager money online.

As for the poker element of the app, early images show a fairly basic-looking interface where players can compete against each other in a game of . . . five-card draw. And although Uncle Finney’s isn’t backed by a certified random number generator, the developers describe it as a “verifiably fair poker game.”

The specifics of what this actually means are set out in a yellow paper, but the underlying premise is that the software shuffles the cards and various acts of cutting and switching, and everything is kept random. In real terms, the actual gaming element of Uncle Finney’s Poker isn’t going to blow the minds of seasoned players, or assure anyone who wants a bit more verification than just the developers saying it is.

If you haven’t heard of Ethereum, don’t worry, it’s still fairly obscure. In a nutshell, it’s a decentralized computing platform that has the ability to produce tokens known as “Ether.” Like Bitcoin, Ethereum is a cryptocurrency, but it works in a different way.

Instead of User A sending coins to User B like they would with Bitcoin, Ethereum is programmable currency. This means that a transfer of funds only takes place when a “contract” has been completed.

For example, if someone is selling their house, they typically need a number of third-parties (lawyers, escrow agents, etc.) to facilitate the exchange. In contrast, if the buyer and seller were using Ethereum, there would be no need for these third-parties, because the transfer would only take place if certain conditions were met.

This, in essence, is what makes it a decentralized system, because you don’t need someone in the middle to help ensure the transaction runs smoothly. For poker players, this could be useful, because their bankroll isn’t held by an operator at any point. Instead, once a game is complete, the contract conditions will have been met and the system will automatically transfer a winning player their prize.

You mean ETH, not ETC.