Americas Cardroom will launch short deck poker cash games on September 10. The form of hold’em promoted by Tom Dwan, Phil Ivey, and other pros in Asia is slowly making its way to the United States. 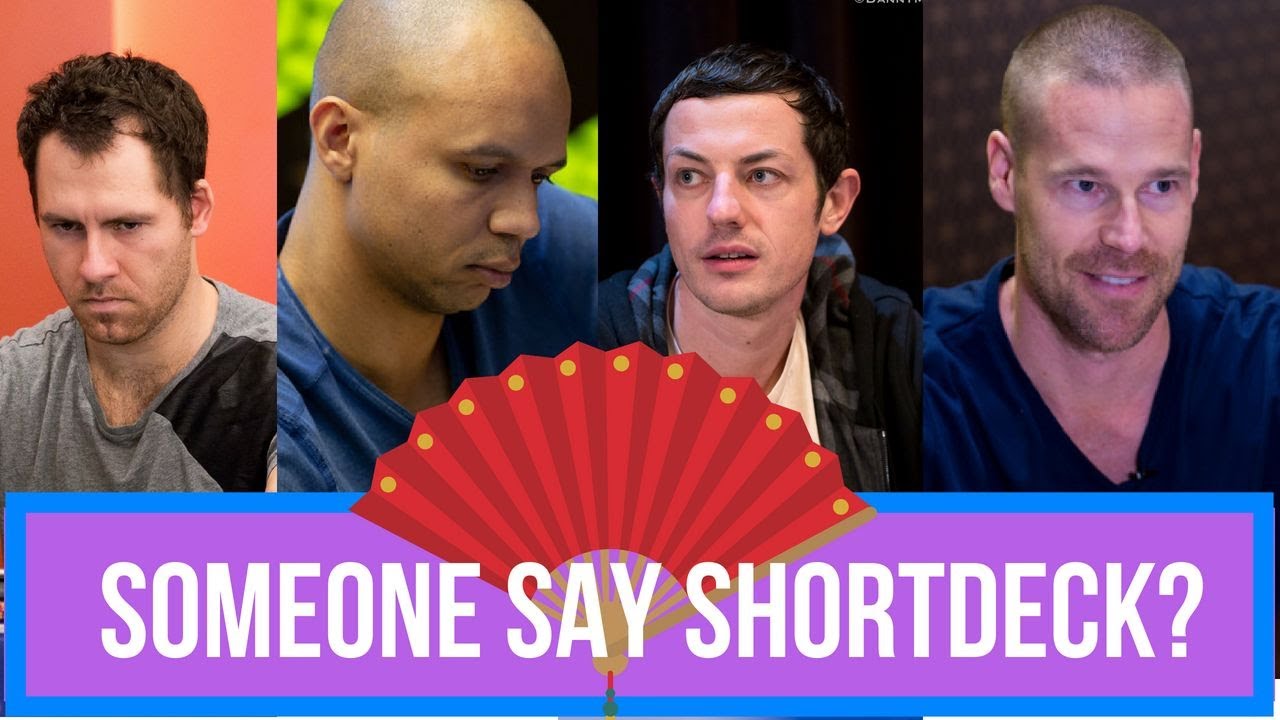 The game is currently available in beta format. A full version will be available on September 10. It’s unclear the short deck stakes available on Americas Cardroom. But most cash games on that site are low stakes.

What is Short Deck Poker?

Short deck poker, otherwise known as six plus hold’em, is a slightly different variation of Texas hold’em. All cards 2-5 are removed from the deck in this newer poker game.

That means there is a higher percentage of face cards in the deck. Some “monster” hands in Texas hold’em aren’t as strong in short deck. For that reason, hand rankings are a bit different.

Winning poker strategy changes slightly from Texas hold’em to short deck poker. Players shouldn’t feel as confident in hands such as a straight or full house when playing six plus hold’em. It’s easier to hit a full house than a flush in this game.

That doesn’t mean a full house is a weak hand, however. But inexperienced short deck players often forget hand rankings and overplay certain hands. You can watch a video of Tom Dwan explaining six plus hold’em.

Durrrr explains in the video that a player has just five outs when flopping a flush draw as opposed to nine in Texas hold’em. With the 2-5 removed from the deck, that eliminates four of the outs.

History of Six Plus Poker Hold’em

The game is becoming popular in Asia, but is slowly catching on in other parts of the world. Americas Cardroom is the first US-facing site to offer six plus poker cash games. But the game is starting to catch on in America.

Short deck first started a few years ago in the nosebleed games in Asia. Players such as Dwan and Ivey frequently play six plus hold’em in Macau. They now promote the game and hope it grows in the United States.

This will be the sickest gamble game of history after PLO 😀

32 cars poker has been around for years. They added the sixes and a flush still beats a full house. I keep hearing it mentioned that this is some new game.

Yep . The game was called Manila , 13 players , one dead card . Great game 5×3 raises, last card double raises . Not for the faint of heart .