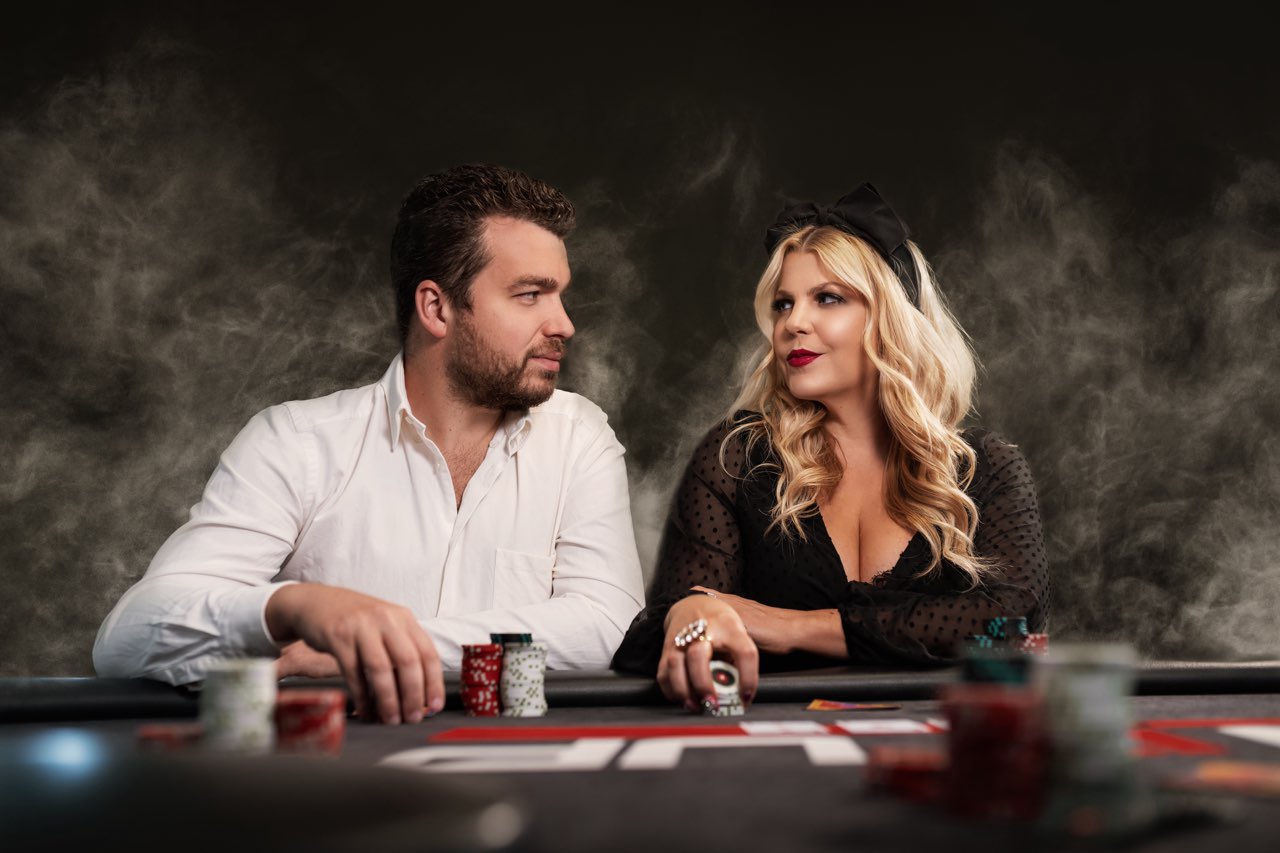 The US-facing poker site unveiled its latest recruits on Monday, taking its number of major signings in 2021 to four.

Moorman and Lindsay will represent Americas Cardroom online and at live tournaments around the world. Moreover, they’ll become flagbearers for the brand in Europe, where Moorman is a popular figure.

Poker fans will know the name Chris Moorman. The 36-year-old Englishman has been one of the top-rated online tournament players for the best part of a decade. In addition to $19 million in online cashes, Moorman has won over $6 million in live tournaments and has two WSOP bracelets.

Those achievements have earned Moorman a number of sponsorship deals over the years. He was most recently with 888Poker but parted ways with them earlier this year. His time as a free agent was short-lived though as Americas Cardroom swooped in.

Indeed, as it did when Chris Moneymaker announced his departure from PokerStars, ACR got a deal done before anyone else. Securing the services of Moneymaker got the ball rolling and the momentum has been building ever since. The signing of Vanessa Kade followed and now, Americas Cardroom has added Moorman and Lindsay to its team of ambassadors.

Thrilled to announce that @acr_poker has asked @moorman1 and I to join their team of pros. I’ve been playing and working in poker for 17 years and this is such an exciting and unexpected opportunity. 🥰 pic.twitter.com/onDttNuNd6

Poker fans who know Moorman will probably know his wife, Katie Lindsay. However, despite having fewer results than her partner, she isn’t just the wife of a pro. Lindsay has more than $500,000 in tournament cashes and narrowly missed out on winning a WSOP Circuit ring in January.

In fact, it was Moorman who stopped her from winning her first major title. The American has also worked in poker for 17 years, so she’s more than qualified to represent ACR with or without her husband.

The double signing is notable though as Americas Cardroom can claim to be the first poker site to draft a “husband and wife duo.” That’s another accolade to add to its growing list of achievements over the last two years.

As well as signing some high-profile names, ACR has broken records with its Venom events. While the question of regulation in the US still hangs over the poker room, its stock is certainly rising. And, with Moorman bringing some English blood to the team, its overseas presence is also on the up.

Welcome to ACR! Glad to see you on the felts!