America’s Cardroom has announced that it will issue a combination of payouts and bonus tourney tickets to players impacted by ongoing technical issues during the site’s Progressive Knockout Online Super Series. Three of the final PKOSS events that began on Sunday and were scheduled for Day 2 play on Monday were first frozen, then ultimately canceled when the ongoing tech issues couldn’t be resolved quickly. 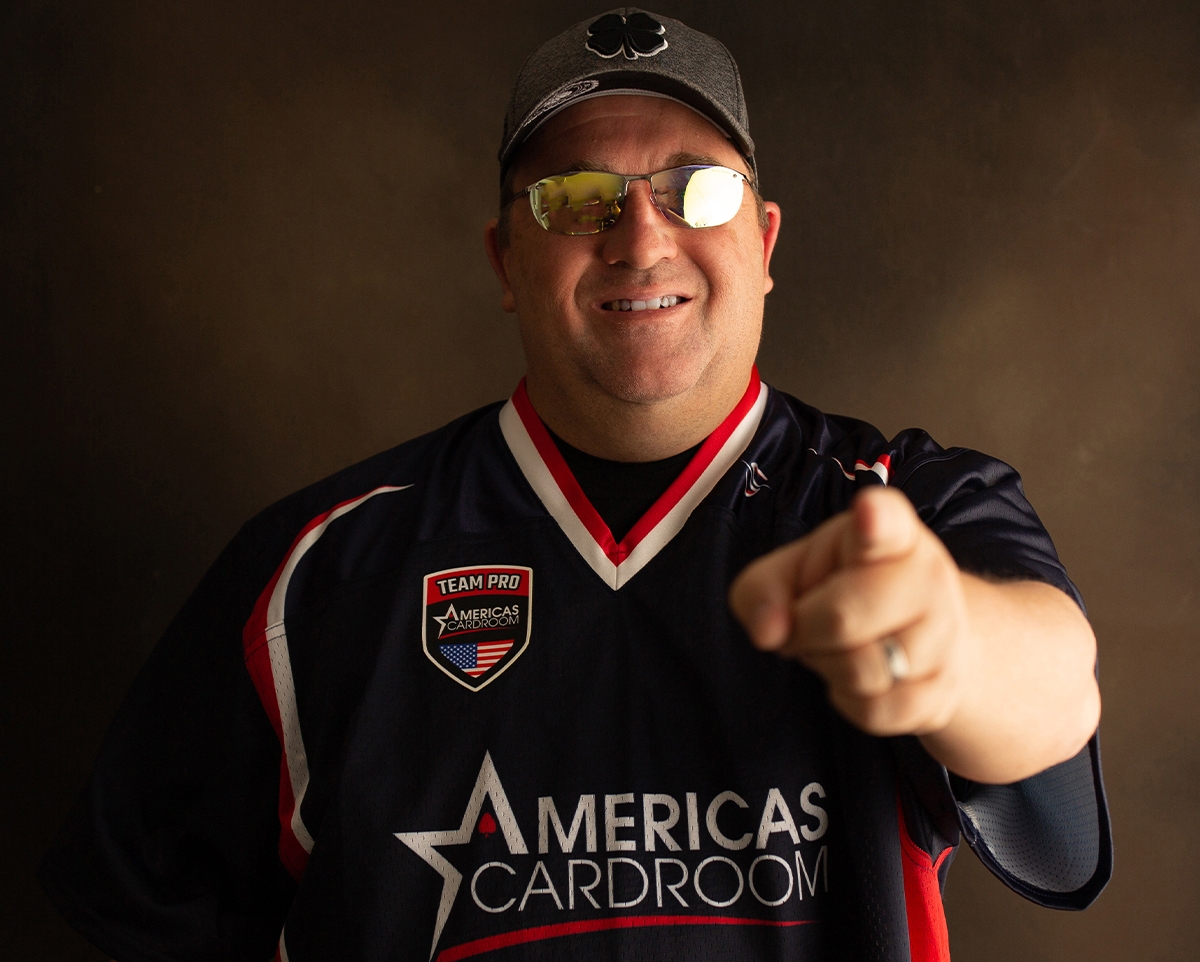 ACR briefly contemplated pushing the three suspended Day 2’s for PKOSS Events 137, 138, and 139, back by a full week, with Day 2 play taking place on Tuesday, June 1, and Day 3 action (where necessary) on Wednesday, June 2. After hearing from many affected players, some of whom might have been unable to play in a rescheduled finale, ACR quickly corrected course and decided to cancel the remaining action in the three events.

ACR also announced that all Day 2 players in the three PKOSS events would receive ICM (Independent Chip Model) payouts for their shares of the remaining prize pools, based on ACR’s standing rules regarding canceled tourneys. The impacted players will also receive a refund on the bounty portion of their buy-in, these being knockout tourneys. All of the affected entrants will also receive bonus tournament tickets in matching amounts to the entry fee for the canceled events.

The problems affecting Monday’s Day 2 action in the three PKOSS events marred one of ACR’s most successful series to date. The PKOSS was modeled after ACR and parent Winning Poker Network’s successful Online Super Series (OSS), which has been offered for many years. The PKOSS, which began on May 9, incorporated the “progressive knockout” tourney format into every event; the format has taken the online world by storm over the past couple of years.

The PKOSS boasted a collective $25 million prize pool guarantee and easily surpassed that, running smoothly until the technical issues appeared on Monday. All three canceled events were multi-flight tourneys, in addition to running over multiple days, though ACR hasn’t yet disclosed whether that entered into the events’ technical issues.

Though many players expressed disappointment and frustration over the technical issues, the ICM payouts and bonus tourney entrants showed ACR making a wise and generous decision for the entirety of its affected players. WPN support, in a summary published on Twitter, wrote, “Once again, our sincere apologies. Our goal is to exceed player expectations and while we didn’t meet them on Monday, we promise to do better.”

Leading ACR spokesplayer Chris Moneymaker joined in ACR’s effort to communicate news about the site’s decisions regarding the three impacted PKOSS events. The highly respected Moneymaker was the first to announce the cancellation and ICM chip-count chop, even before ACR made it official.

So we listened and tried to make as many happy as possible out of shitty situation. All day 2 events will be cancelled and players paid out via chip chop. All remaining players will also get a free buy in to an event equal to the cancelled event @ACR_POKER

ACR, in confirming Moneymaker’s tweet, also advised that some players might notice an odd credit/debit transaction pair of entries in their online balance histories, reflecting that some players received tentative buy-in refunds that were quickly reversed, then re-issued when the ICM chops were finalized.

All affected players in the three canceled events should receive their refunds and bonus entries within 72 hours.

what happened technically ? was it a denial of service attack ?