At the 2018 American Poker Awards in Los Angeles, Andrew Neeme scooped two trophies and Cary Katz sparked some debate. But was anyone even watching? 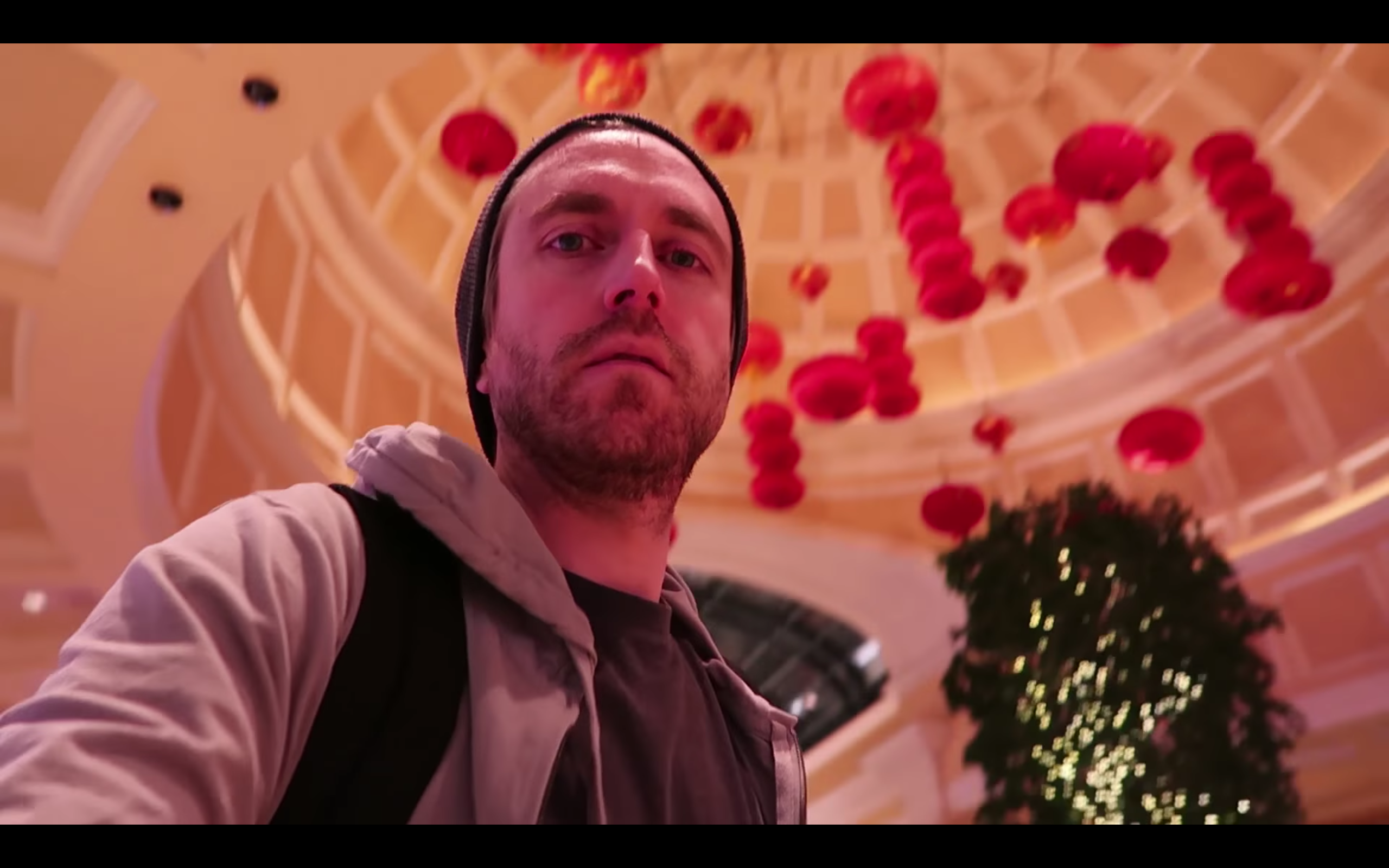 From inside a small, but packed, banquet room at the Andaz West Hollywood Hotel, WPT anchor Lynn Gilmartin hosted the fourth annual APAs while dozens, at times even hundreds, of people watched on livestream.

Neeme, a Las Vegas grinder who mostly plays $5/$10 and $2/$5 cash games, wasn’t the first to introduce vlogging to the poker community. You can credit Tim “TheTrooper97” Watts for starting the poker vlogging trend. But Neeme has perfected his craft.

On Thursday night, Neeme received recognition for his impact on poker and for helping to attract more players to the game. He was rewarded with a pair of trophies, Video Blogger of the Year and People’s Choice Award.

Neeme wasn’t in attendance to accept his awards, as he was in South Africa on a poker field trip. But he did post a humbling acceptance tweet.

“MASSIVE thanks to everyone who voted in the American Poker Awards. When all the hours put into a project resulted in true value for the audience (entertainment, info, or whatever the case) it’s an awesome feeling,” Neeme tweeted.

Neeme received over 10,000 fan votes in the People’s Choice Award for Poker Personality of the Year, beating out Daniel Negreanu, Jonathan Little, and Doug Polk for the award.

Only one award winner, Cary Katz, sparked much dissent. The Poker Central founder who also regularly competes in high-stakes games was voted in as “Poker’s Biggest Influencer,” beating out Doug Polk, Daniel Negreanu, and Matt Savage.

Katz’s impact on the game hasn’t been on the felt, although he’s no fish at the table. He’s played an integral role in creating new high-roller events, such as the Poker Masters and US Poker Open, along with bringing back the once popular Poker After Dark show. But some on social media aren’t convinced his contribution to the game is truly defined as an “influencer” by modern social media standards.

Nice to see Lon and Norman honoured. They are greats of the game for their legendary brodcasting. Their contributions from the boot have definitely made Poker and WSOP what it is today.

I like Andrew a lot but he and all the other vloggers just copy Trooper. Trooper isn’t the best looking or the best poker player and his personality is an acquired taste but he makes the best videos and makes more of them that anyone else. Jamam, a self confessed Trooper copyist is the only one bringing something new to the table. His videos show tremendous imagination and effort. So this award is bullshit. In a golf competition it’s the one with the fewest strokes that wins, not the cutest.

Agree somewhat. Trooper deserves some consideration not for just being first but having to slog thru the absurd hatred from those clowns on 2+2. After they mauled Trooper it just wasn’t the same to do it to those who came next but you can bet they would have whoever was first.

But the award isn’t really BS. Andrew deserved it.