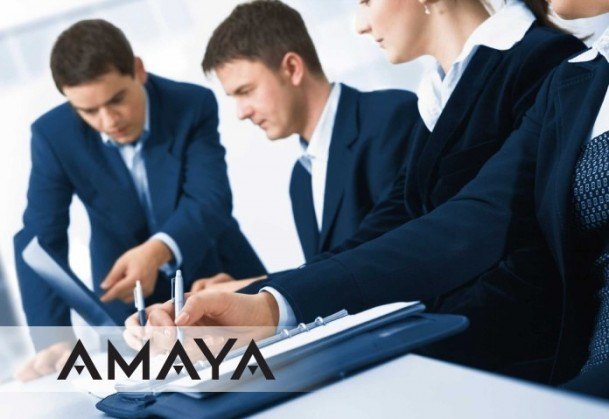 Amaya Inc has moved into more of a B2C operation via the purchase of PokerStars and Full Tilt: sign-ups grew by some 1.9 million in Q2. (Image: newsofgambling.com)

Amaya Inc has announced plans to refinance some of the long-term debt it incurred as a result of its $4.9 billion leveraged takeover of PokerStars and Full Tilt last year.

The move is expected to reduce debt service costs and interest payments which will help bolster liquidity and cash flow, as well as its leverage profile, the company said.

As part of the process, Amaya will repay approximately $575 million of its $800 million second lien term loan. This will be funded by a combination of a $400 million incremental first lien term loan and cash, some of which will come from the proceeds of its sale of the Chartwell and Cryptologic businesses to NYX Gaming Group.

Amaya has recently been furiously offloading its B2B (business-to-business) assets, formerly its bread and butter, as it focuses on its core B2C (business-to-consumer) acquisitions, and as part of its commitment to reduce debt.

In March, the company agreed to sell slot manufacturer Cadillac Jack to Apollo Capital Management for around $365 million, and it expects to raise a further $28 million through the sale of a 60 percent stake in its lottery and gaming business, Diamond Game Enterprises.

Amaya’s Q1 results, released Mid-May, illustrate the degree to which the company has transformed itself into a B2C operation via the purchase of PokerStars and Full Tilt, with around 98 percent of its revenues now coming from B2C services.

Amaya also announced that it would be delivering its Q2 results via a conference call chaired by CEO David Baazov on August 14.

“The financial results for the second quarter of 2015 reflect year-over-year revenue growth from Amaya’s core poker business on a constant currency basis,” said the company in a statement, “as well as growth from Amaya’s emerging online casino vertical which represented approximately 12 percent of the anticipated revenues.”

It added that online casino revenues had almost doubled in comparison with the first quarter of 2015. Casino games were rolled out on PokerStars at the beginning of the year, although the new PokerStars sportsbook was launched too late to contribute to Q2 revenues in any meaningful way.

Meanwhile, total registrations at PokerStars and Full Tilt rose by around 1.9 million during the quarter, taking the grand total of play money and real money registrations to over 95 million worldwide.