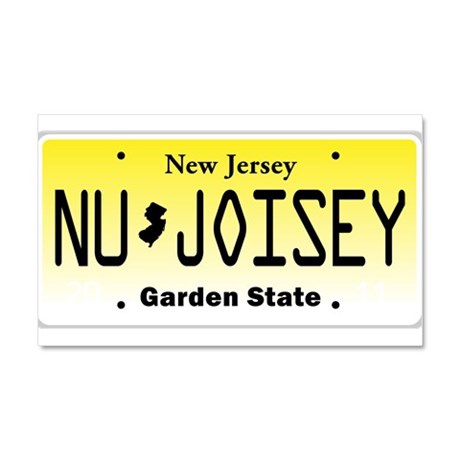 PokerStars has received a six-month extension on its conditional New Jersey iGaming license, but the DGE has made it clear that the investigation is not yet finished. (Image: 8tracks.com)

Amaya Inc. has been granted a PokerStars New Jersey extension of its conditional license. Last September, the company was handed a six-month “transactional waiver” to offer online gambling in the Garden State, which has now been renewed for another six months.

The original licensing followed an intensive 14-month period of scrutiny by the New Jersey Division of Gaming Enforcement (DGE).

Because of PokerStars’ past life as a “bad actor,” the regulator conducted an unprecedented investigation involving sworn interviews with more than 70 individuals, plus visits to regulators in jurisdictions around the world.

The goal was to leave no stone unturned, but that goal, in light of recent insider trading charges in Quebec aimed at now-on-leave CEO David Baazov and others in the company, apparently missed its mark.

Now, celebrations surrounding PokerStars’ successful launch in New Jersey have been tempered by the news that Baazov has been charged with five counts of insider trading in his native Canada by the Quebec regulator AMF, the equivalent of the Securities and Exchange Commission (SEC) in the United States.

That regulatory arm, known in long form as L’Autorité des Marchés Financiers, has accused Baazov of being the “main source” of leaked privileged information that allegedly permitted a network of associates, family, and friends to enrich themselves through the trading of Amaya securities and those of other online gambling companies.

There have been concerns that the charges would damage PokerStars’ operations in New Jersey, as well as slowing down the path to regulation for other states, and they may yet do so. The DGE is one of the strictest gambling regulators in the world, and its regulations preclude those with any kind of criminal conviction from being involved with a company that is also a New Jersey iGaming licensee.

But for now, the DGE is taking the long view. Baazov is presumed innocent, which is exactly what he claims to be, and meanwhile Amaya itself, as a corporate entity, has not been accused of any crime. Unless any of these circumstances change, the DGE will likely continue to stand by the findings of its own due diligence.

Anything else would be embarrassing for the regulator, which prides itself on its rigor. The DGE had 14 months to examine every detail of Amaya’s purchase of the Oldford Group in 2014, including the perhaps suspicious bump in price of the gaming operator’s stock in the lead up to that deal.

No doubt, the DGE is not monitoring the situation closely. The regulator has said that its investigation into Amaya is still open, which is why the company has received a transactional waiver so far, over full licensing.

Should the charges against Baazov stick, the DGE would likely request his removal as a condition for continuing to operate in the state, as it did with several Amaya execs with links to the old guard of PokerStars and Full Tilt prior to its September licensing.