Amaya Gets Infusion with $280M from PointState Capital Hedge Fund 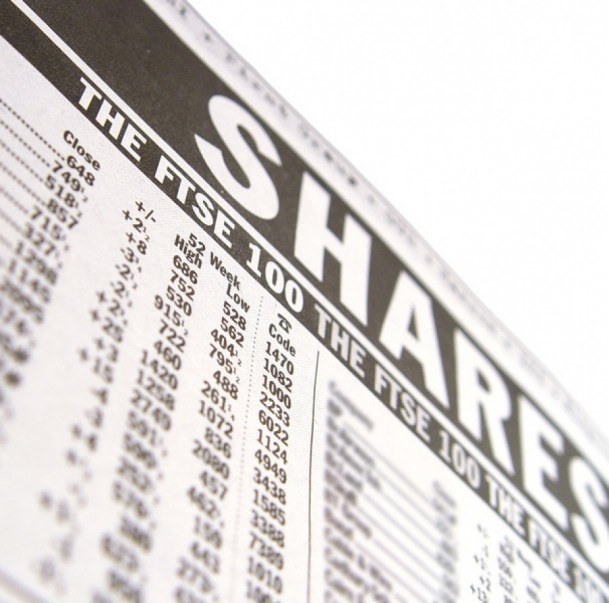 Zach Schreiber and PointState Capital invested $280 million into Amaya and caused a share spike. Speculation is that PokerStars might finally be hitting New Jersey. (Image: aber.ac.uk)

Amaya is still the “it” girl of business investments, it appears. At least if a major buy in from a multibillion hedge fund is any indication, that is.

PointState Capital, a US hedge fund that manages a portfolio of investments worth $14.2 billion, has just bought a stake in Amaya, the owner of Rational Group, which is PokerStars and Full Tilt’s parent company.

Led by maverick investor Zach Schreiber, the PointState has interests in a number of markets and its latest venture brings it into the iGaming industry with an investment worth $280 million.

That financial injection gives the hedge fund 8.76 percent stake in Amaya, and technically gives PointState Capital enough of a standing in the gaming company to demand a spot on the board of Directors. However, according to the paperwork accompanying the investment (something known as a 13D form), the hedge fund will not be seeking an active role in Amaya.

Aside from being a positive move for Amaya and CEO David Baazov, the investment could mean that big things are on the horizon for PokerStars. Back in 2014, Schreiber told a congregation of financial experts that oil prices were going to plummet over the coming months.

At the time, crude oil was trading at $99 per barrel and many investors at the conference looked at Schreiber with a mixture of confusion and contempt, especially after he put up a slide showing a car full of clowns who’d just invested in oil.

Fast forward a few months and Schreiber was not just proved right, but proved spectacularly right. In fact, Schreiber’s foresight not only yielded a 27 percent ($1 billion) return for the hedge fund, but instantly made him one of the hottest investors in the world.

Given this reputation for taking risks and bucking industry trends, the investment by PointState Capital could suggest that Amaya is set to surge big-time in the coming months.

Early signs that Schreiber’s decision was a wise one came just hours after the news went public. With PointState Capital named as the latest shareholder in the company, Amaya’s NASDAQ price increased by 4 percent, which means the hedge fund has already made a $20 million profit.

So what might have prompted this investment by PointState Capital? One possible explanation is the impending release of “PokerStars New Jersey.” Although there has been much speculation as to when (read: “if”) the operator will finally go live in the Garden State, many are now suggesting it will happen in the coming weeks.

Back in April, Amaya’s Baazov stated that he expected a launch to happen “in the next quarter” of 2015, which would mean a release date sometime between July and September. While further news on the licensing process hasn’t been disclosed, the investment by PointState Capital could be a sign that the launch will happen sooner rather than later.

Regardless of why the hedge fund decided to buy shares in Amaya, the end result should be seen as a positive one for the gaming business. Schreiber has certainly proved himself to be an astute investor, and if his Midas touch can rub off on Amaya as well, it should benefit both the Canadian company and the iGaming industry as a whole.