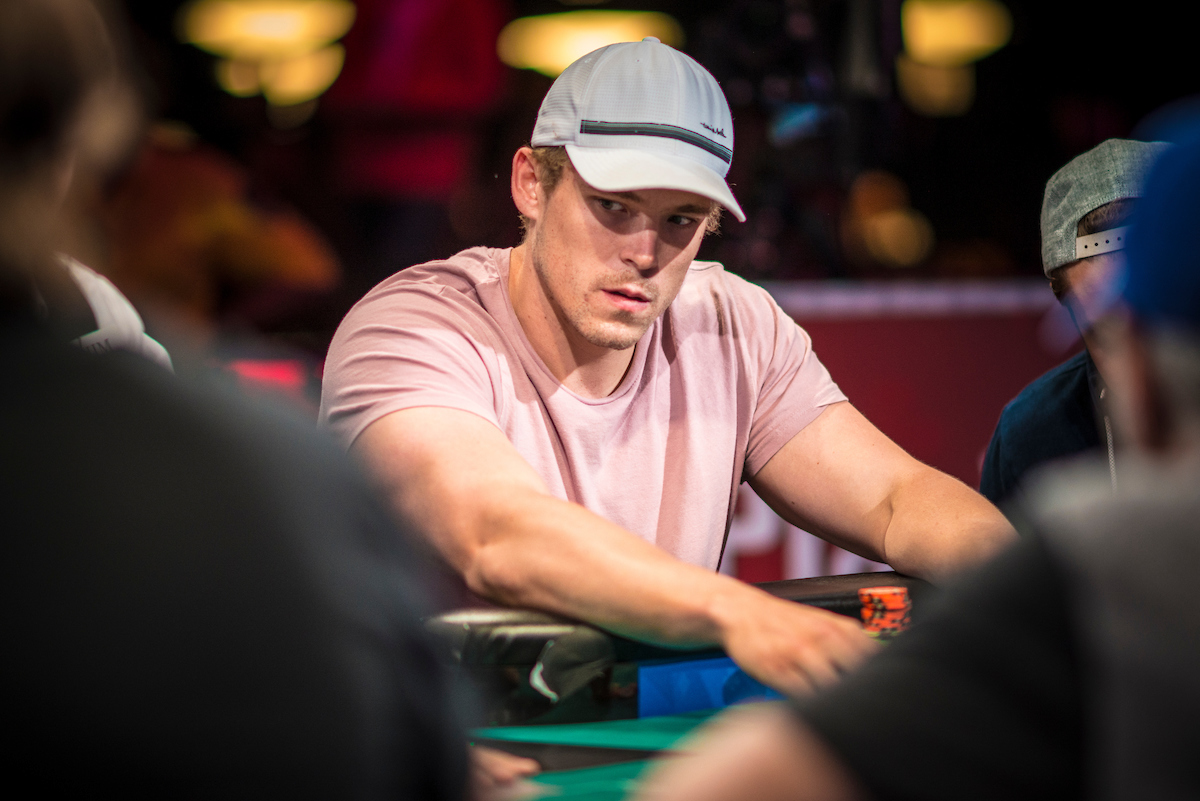 Foxen, the 2018 and 2019 Global Poker Index Player of the Year is among the top high rollers in the world. He’s won more than $17 million in live tournaments and, over the past year, has been crushing it online.

On Monday night, he took down another high roller on Partypoker, the poker site Bicknell represents. The former college football player won the 38th event of the WPT Online Series, earning the largest share of the $1,010,000 prize pool in the process.

Foxen out-foxed another Fox — this one named Elio — at the final table. Fox, a consistent performer in high-stakes events the past few years, took third place, good for $117,344. He finished one spot better than Samuel Mattsson, a Swedish pro who entered Monday’s Day 2 with the chip lead, but who finished in fourth for $117,344. In total, 17 players cashed, including 2019 WSOP Main Event runner-up Dario Sammartino (13th place for $22,594) and Sam Greenwood (eighth place for $30,780).

Daniels ran deep for the third time in four days. On Thursday, he finished in second place to Ali Imsirovic in a $10,000 live high-roller event at Venetian for $146,300. The following day, in a second $10k at the same Las Vegas casino, he won the tournament for $175,300.

Daniels, an American pro, entered the Venetian’s $25,000 NLH tournament on Saturday evening, busting short of the money. He then presumably found his way to a country where Partypoker is available so he could compete in Sunday’s $10,300 buy-in high roller.

In that tournament, he continued his impressive play, finishing in sixth place for $46,986. The Canadian pro “only” has $1.3 million in live tournament cashes, which is pennies compared to some high rollers, including Foxen. But, Daniels has stepped up his live and online games over the past year. In November, he won a mid-stakes hold’em event for $125,000 at Venetian, which appears to be his lucky casino. Last summer, he cashed in 15 WSOP Online Bracelet Events.

While Daniels is on a heater, Foxen has been winning consistently for quite some time. On Monday, he notched yet another six-figure score in the WPT Online Series, which kicks off the 2021-2022 World Poker Tour season.

Now, as a WPT online champion, Foxen is proving his back-to-back GPI Player of the Year titles were no fluke.