Alec Torelli Week on ‘Live at the Bike’ Has Poker Fans Upset, Player Accused of Angle-Shooting

“Live at the Bike” announced an Alec Torelli week is scheduled for March 20-23, but many poker players won’t be exactly thrilled to watch him play. 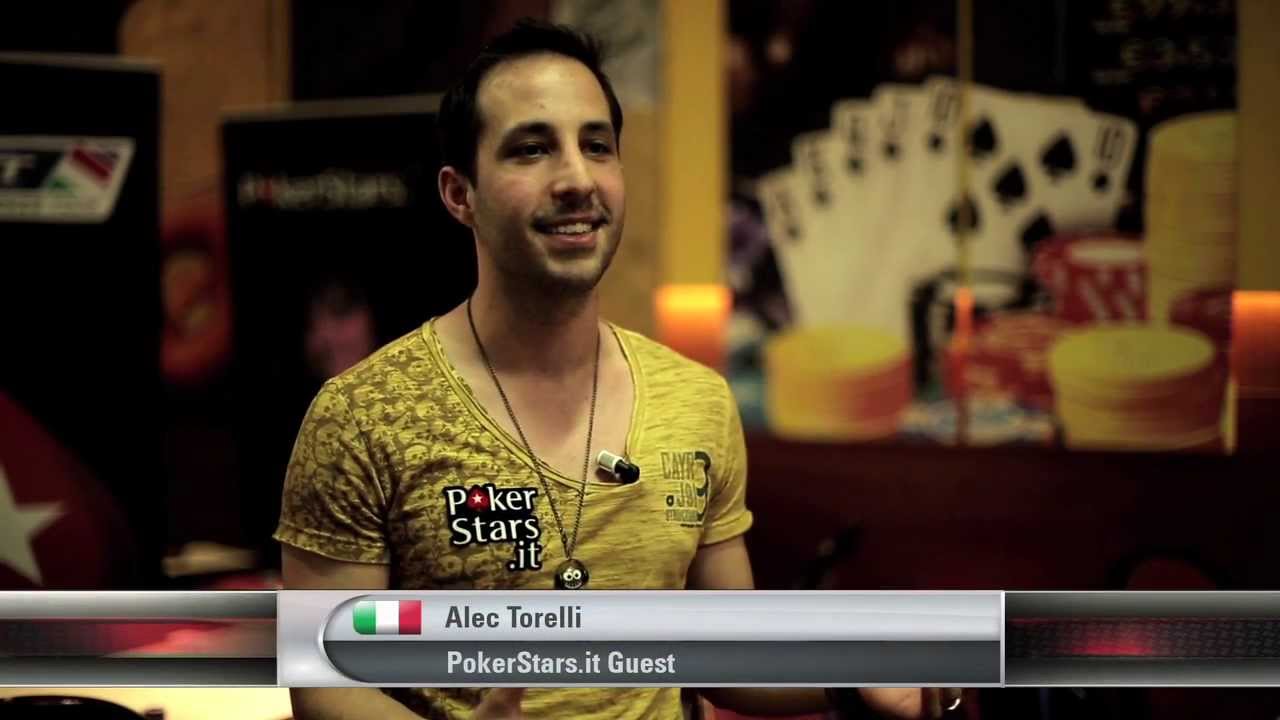 Alec Torelli will be featured on ‘Live at the Bike’ March 20-23, and not to everyone’s delight, either. (Image: YouTube)

Torelli, who previously was an avid social media user promoting his poker training lessons, has been mostly absent from Twitter and YouTube in recent months after being accused of “angle-shooting” during a Poker Night in America episode.

The poker pro will compete in a series of cash games on the livestreamed show in Los Angeles, with limits ranging from $5/$5 to $25/$50/$100 no-limit hold’em.

He hasn’t appeared on Live at the Bike in over a year.

Torelli is known for his cash game prowess, but also has over $1.5 million in lifetime live tournament winnings. He appeared in a Poker Night in America cash game session in May 2017 and has received the Chris Ferguson treatment from the poker community ever since.

In that session, as Doug Polk exposed on his YouTube channel, Torelli was caught hiding his largest denomination chips, each valued at $5,000, behind his lesser chips in a hand against Daniel Wolf.

Assuming his opponent was playing with a small stack, Wolf moved all-in with A-10 and got called by Torelli’s A-Q.

The issue at hand was that Wolf wouldn’t have bet so much had he known Torelli had more money behind his visual stack. Polk, along with many poker players, accused Alec of angle-shooting, the act of using sleazy tactics to gain an edge. In most casinos, players are required to keep their big chips out in front so that everyone else at the table knows how much they are playing against.

Months later, Torelli finally responded to Polk’s video and admitted he made a mistake, but refused to admit the act was intentional.

Torelli has long been considered one of the friendliest players in poker, but he must now play the villain’s role. When his apology wasn’t accepted by many in the poker community, he was noticeably absent from social media for months, but has now resurfaced. Presumably he hoped the angle-shooting accusations have been forgotten or put to bed.

It doesn’t appear he’s that lucky, however, as evidenced by the responses to Live at the Bike’s announcement of Alec Torelli Week on Twitter.

“Def won’t be watching thanks for the warning.” – @Flopstarr

“Just unsubscribed from the channel after reading this.” – @KnifeUrThroat

Only two Twitter users came to the defense of Torelli. One of those tweets was met with a, “hi Alex! Cool alternate account” response from another poker player.

I must admit that I never liked Alec Torelli, but especially in this case of angle-shooting accusations, I think that people are too harsh on him.

In fact, the guy who went all-in with A-10, could have simply asked Torelli about his actual stack size, or he could have asked for a chip count.

Hundreds, even thousands of times, we watched video clips or were present live when somebody said “How many do you have (behind) ?”…

He didn’t really angle anyone.