Akin Tuna is No Fish After Clinching EPT Prague Title

PokerStars’ European Poker Tour (EPT) Prague crowned its first winner over the weekend as players look towards the final run of events before the close of 2018. 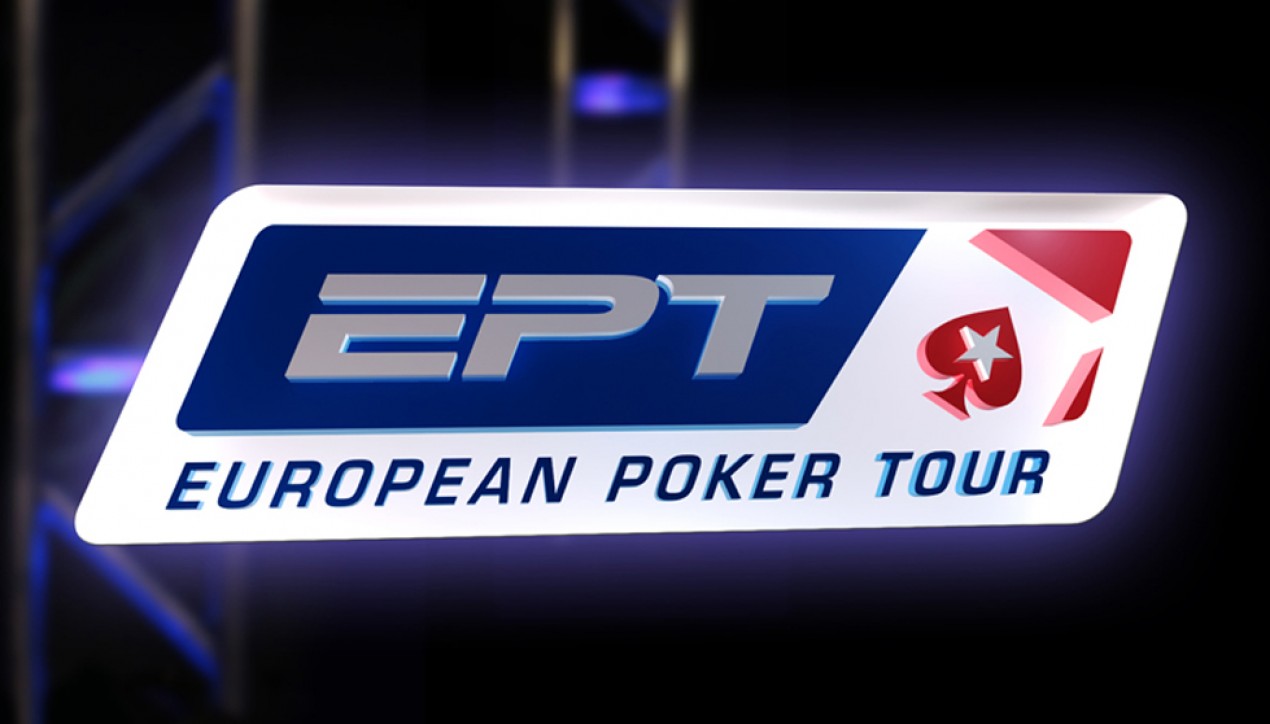 Getting underway on December 7, the latest EPT Prague has already seen one player take home $142,365 following three days of action inside Casino Atrium. Despite a modest total of 38 entries in the €10,300/$11,750 High Roller, Turkey’s Akin Tuna was still able to bank a six-figure score and his first live tournament win.

Tuna Takes it Down at EPT Prague

Starting the tournament on December 7, Tuna had $725,000 in live cashes, including a second-place finish in September’s $10,000 High Roller at the Merit Gangsters Poker Cup in Kyrenia. This time around, he was able to go one better.

After bagging the most chips on Day 3, Akin pressed the action on the final table. Watching those around him fall, the Turkish pro seized his opportunity to eliminate one of the finale’s toughest players, Daniel Dvoress.

Despite having almost $7 million in live cashes, the Canadian high stakes pro found himself all-in and in trouble with king queen. Following a flurry of pre-flop betting, Dvoress moved in on a 6♣Q♥5♦ flop.

Quickly making the call with A♣Q♣, Tuna had to avoid a king to eliminate his opponent and rake in 60 percent of the chips in play. With the turn and river bringing the J♦ and 7♦ respectively, Dvoress was sent to the rail in fourth, leaving Tuna to take control of the table.

By the time Tuna dispatched with Davidi Kitai in third, the match was all but over. Although Bulgaria’s Ognyan Dimov made a brief comeback, Tuna clinched the win with A♣4♣ and a rivered flush.

PokerStars Looking to Assert Its Dominance

As Tuna celebrated joining previous EPT Prague winners such as Isaac Haxton, players were sitting down for more EPT Prague action. Historically one of the more popular stops on the tour, the coming days will see the PokerStars event host a $57,000 Super High Roller as well as the $6,000 main event.

Since reviving the EPT brand at the start of 2018, PokerStars has been looking to reestablish itself as the leading live tournament provider. After moving away from its long-standing regional model in 2016, the EPT was replaced by Championships and Festivals.

Despite offering similar levels of value, feedback from players prompted a U-turn in the latter half of 2017. Reverting back to its old system, PokerStars’ EPT is now vying for position with Partypoker Live, which has been gaining momentum since it launched in 2017.

Should EPT Prague post impressive numbers, it will lead to more value for players as the top operators compete for supremacy in the live arena.

Undoubtedly the ATP Prague is one of the best tournaments organized by pokerstars every year, year after year it attracts more and more participants to this tournament, also every year the prizes are better, the marketing department of pokerstars does a very good job by promoting the events every year and also promoting very good satellites so that players from all over the world have the opportunity to participate

It is very interesting to see pokerstars become more and more a live tournament hoster.
EPT Praque was always famous and i would love to see the some game in some time.
there are high variance of entries and games
.