After Defeating Humanity in Poker, Libratus Drafted for Military Duty

Two years ago, the poker playing artificial intelligence program Libratus had little trouble getting the best of four top pros over 20 days of no-limit hold’em. Now, the US military is interested in seeing if the AI might have other strategic applications as well. 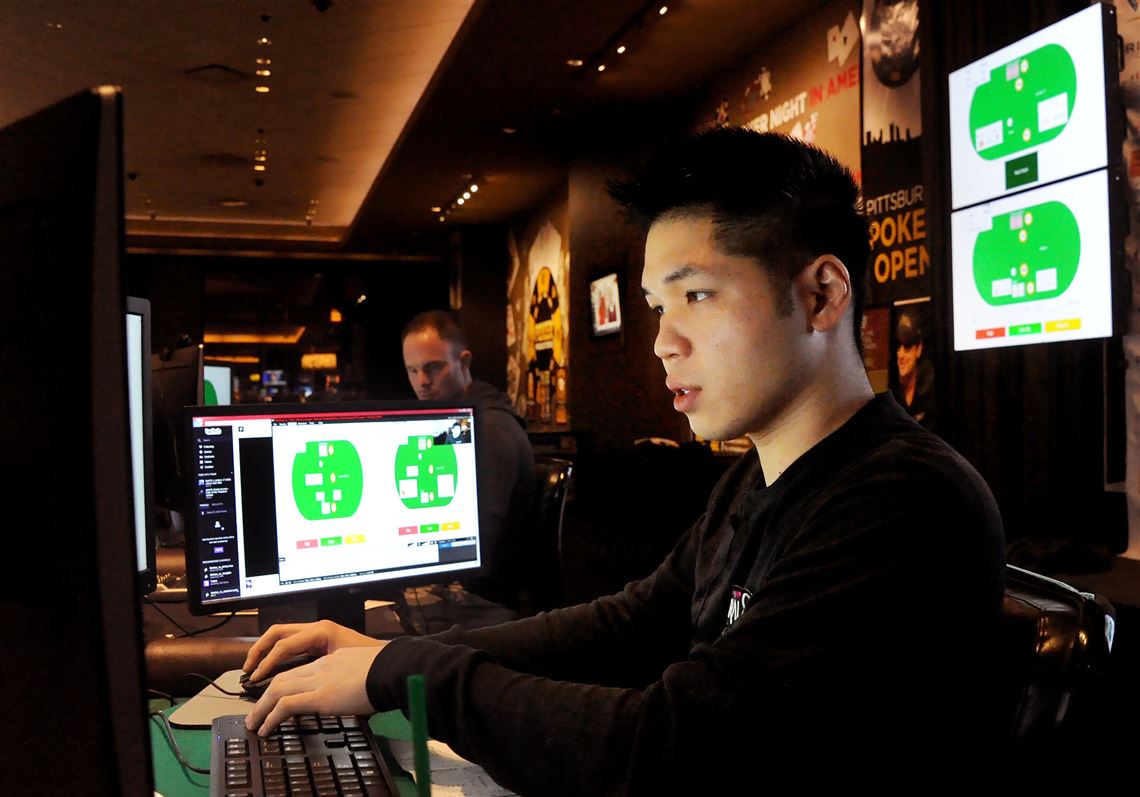 Dong Kim was one of four poker pros who lost a heads-up no-limit hold’em match to Libratus in 2017. (Image: Lake Fong/Pittsburgh Post-Gazette)

According to a report by Wired, the same technology used to create Libratus is now being contracted by the US Army “in support of” the Pentagon’s Defense Innovation Unit.

Chances are that military leaders aren’t too worried about being able to defeat other nations on the poker felt. But there are countless applications for AI that can work its way around situations where each side only has incomplete information, helping commanders make better decisions despite the fog of war.

Libratus was created by a group of researchers from Carnegie Mellon University, led by professor Tuomas Sandholm. In 2018, Sandholm created a startup company known as Strategy Robot that would adapt Libratus for military use, such as in simulations and war games.

Apparently, the military showed interest, as Wired found public records that showed Strategy Robot received a two-year contract worth up to $10 million from the US Army.

Neither the Army nor the Defense Innovation Unit commented on the Wired piece. However, Sandholm suggested that the technology that allowed Libratus to excel at no-limit hold’em could also help the military in exercises, where the current standard is only to test a limited number of strategies for both sides.

“That opens yourself up to a lot of exploitation,” Sandholm told Wired, “because the real adversary may not play according to your assumptions.”

Libratus scored its overwhelming victory over heads-up pros Jason Les, Dong Kim, Jimmy Chou, and Daniel McAulay back in January of 2017. Over the course of 120,000 hands, it finished a combined $1,766,250 ahead of the four humans – none of whom lost any real cash, as play money was used for the competition.

“I didn’t realize how good it was until today,” Kim said at the time. “I felt like I was playing against someone who was cheating, like it could see my cards. I’m not accusing it of cheating. It was just that good.”

The decisive victory comes at a time when computers are proving superior to humans in a wide variety of games. Google’s AlphaGo proved better than the world’s best go players by 2016, while their later algorithm, AlphaZero, was able to defeat the previous best programs in chess, go, and shogi (Japanese chess) less than 24 hours after being taught the rules of the game.

Those results are all extremely impressive, enough so that many believe it’s time to start seeing similar breakthroughs in more practical applications.

“It really is time to try this in some more real domains,” University of Michigan professor Michael Willman told Wired. “The breakthrough in poker was just so striking, and things are going quickly with other games.”

What kind of game they played, and who was the dealer? Was the dealer another computer or a software? If the dealer was a human the results would be different. Alsο we can not make hurried conclusions with just two players, a bigger research is nedded. Poker is like a battle, so it is natural a machine which win such battles, to interest the military experts! I would prefer to be exploited for peaceful purposes!

Someday, an army of robots will make a decision based on incomplete information and the “Judgment Day” will come for stupid people.