The inaugural Australian Poker Open has been a fruitful experience for Timothy Adams thanks to two wins worth than $1.6 million. 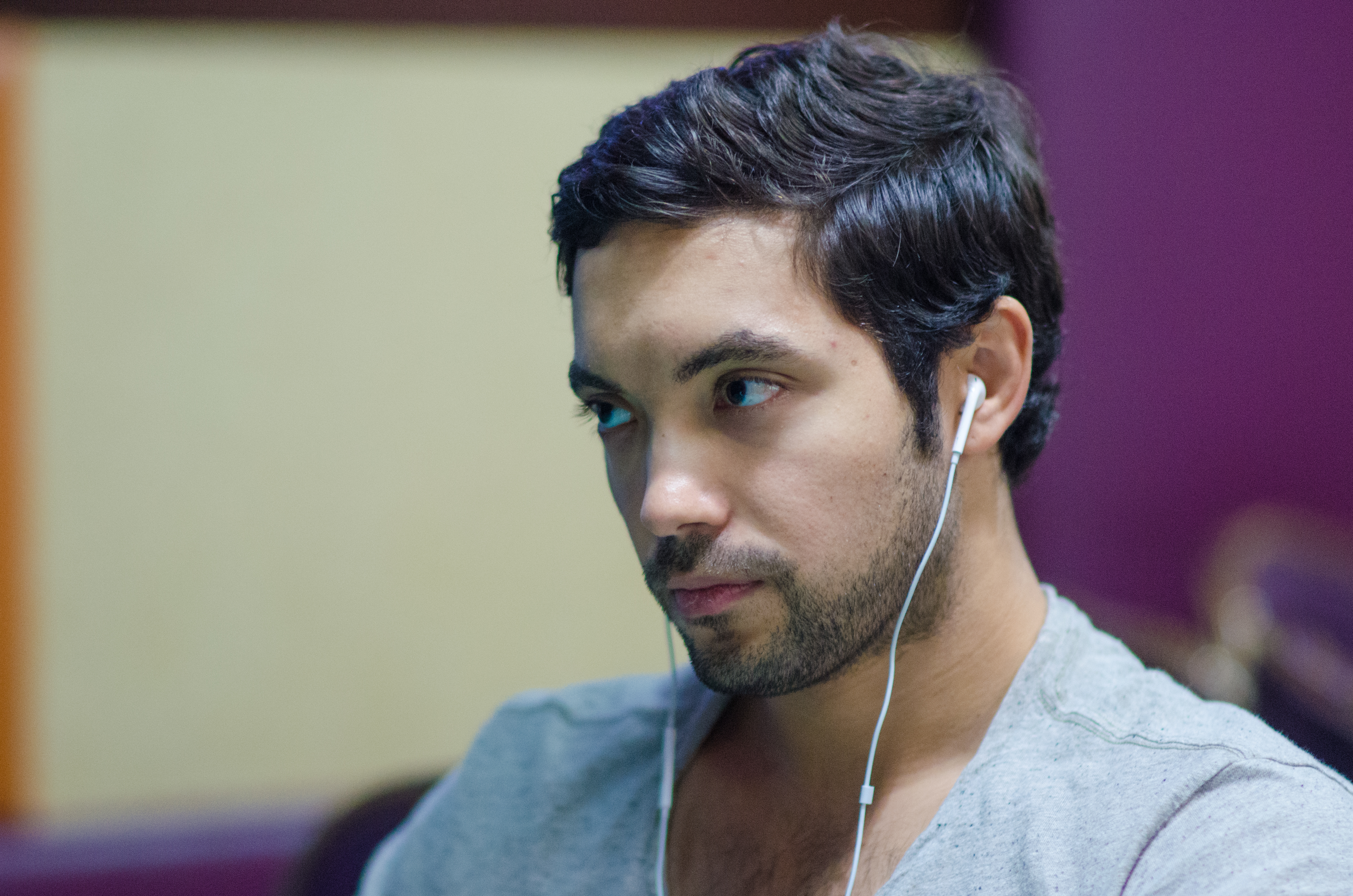 Adams was able to parlay that victory into his second title in a week by winning the first ever Super High Roller Bowl Australia. Joining 15 players in paying the entry fee, Adams had to fight hard for his second Australian Poker Open title.

Day 1 on Feb. 2 saw an elite cast assemble for the AU$250,000/US$167,400 event. Local pro Kahle Burns was one to watch, as were Stephen Chidwick and Super High Roller Bowl London champ Cary Katz.

But, by the time Day 2 got underway inside Star Gold Coast, it was Elio Fox who led the final five. With more than 1.3 million chips, the American looked strong. However, when the cards started to fly, he was the first to fall.

Within a few hands of the restart, he made a bold but unsuccessful bluff. The action started with Burns raising from the button with A♣T♣. Fox three-bet from the big blind with 9♥8♥ and Burns called.

The flop ran out 7♣4♣K♥ and Fox continued his aggressive line. Burns called before Fox fired a third bet on the J♥ turn. Burns called again, leaving the 3♠ to complete the board.

Fox Pushes His Luck Too Far

Ace-high calls like this are just one reason @ROFLshove is the newest member of the Australian Poker Hall of Fame! Watch the #SHRBAustralia?? final table LIVE: https://t.co/j4lvVmqlX2 ? pic.twitter.com/WYyDkBxzHK

Fox made a final play with a two-thirds pot-sized bet. Burns considered his options before calling with ace-high to scoop the pot and take the chip lead.

Down but not quite out, Fox was back at it a few hands later. After a series of bets, raises and calls, Fox held a set of sevens on the river but lost out Burns’ straight. With that, Fox was out and the Super High Roller Bowl was one step closer to a conclusion.

2019 WPT Legends of Poker and WPT Five Diamond champion Aaron VanBlarcum was next to fall. That exit left Burns in the lead with 2.5 million chips but Adams was within striking distance thanks to a stack of 1.1 million.

In the end, these two players would fight for the final Australian Poker Open title. Despite his best efforts, Cary Katz wasn’t able to get any momentum with three players left. Katz demise came when a pair of tens on the flop for Adams was enough to beat his king-deuce.

Heads-up, Burns held the largest stack but it was Adams who had the momentum. Although it took three hours to get it done, the latter overturned the deficit and sealed the deal with A♥9♥. Raising pre-flop, Adams prompted an all-in from Burns with Q♥J♥.

A call from Adams left Burns’ fate in the hands of the dealer. Unfortunately for Burns, the dealer didn’t offer any help as the board ran out 8♣7♦A♦8♠. Even before the river was dealt, both players embraced as Adams collected the third largest win of his career.

With Adams winning the last event of the series, Stephen Chidwick bagged the Australian Poker Open Player of the Series title. Thanks to three cashes, including a win in Event #5, Chidwick amassed $635,926 in earnings to finish clear of Andras Nemeth ($357,901) in second.

With that, Poker Central’s inaugural Australian Poker Open was officially brought to a close.

wow are great prizes in these tournaments, I would like to play a tournament like this one day, and win a great prize, my life would change completely. 😉