After nearly 10 months of financial wrangling, the World Poker Tour officially changed hands on Tuesday, according to the SEC. And Adam Pliska, WPT CEO and president, earned more than $1 million for his work bringing the sometimes complicated — and contentious — transaction to fruition. 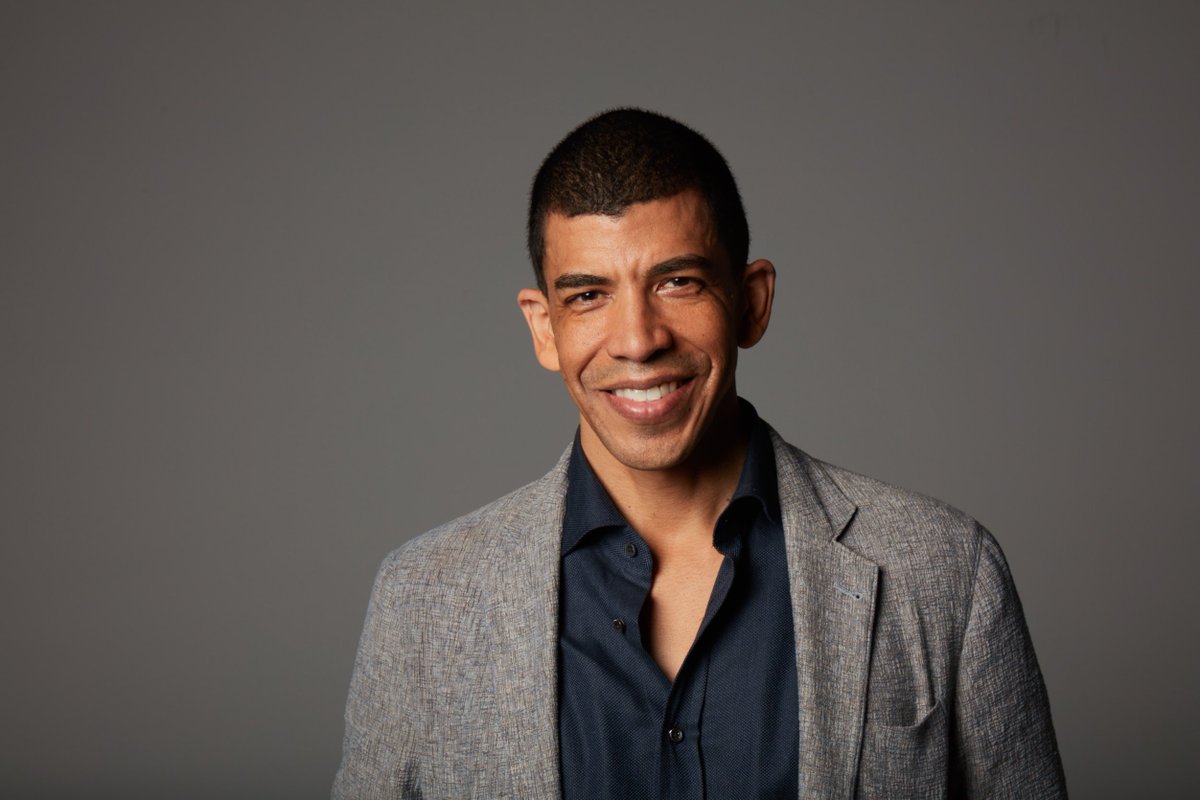 WPT CEO and President Adam Pliska collected a cool $1.06 million via the sale of the WPT to its new owners, Element Partners. (Image: Twitter/WPT)

Pliska, who served as the key communications link between the WPT’s previous owners, Allied Esports and Ourgame International Holdings, and the new parent company, Element Partners was one of three executives awarded special payments in connection with his work on the deal.

According to a Hong Kong Stock Exchange filing on Tuesday, Ourgame Holdings disclosed payments made to Pliska and two others in connection with the sales process, which grew more complicated when Bally’s Corporation sparked a bidding war that drove the WPT sale price up from $78 million to $105 million.

Pliska’s payment came in the form of remuneration for “prior services rendered” and a “Change in Control Agreement” clause within his executive contract, as disclosed by Ourgame. For the prior services rendered bringing Element to the table, he received $649,231. The change-in-control clause netted Pliska another $419,327, meaning the sale process personally enriched Pliska by $1,068,558.


In its primary SEC filing announcing the shareholder vote on the WPT sale, Allied Esports noted both Pliska’s importance to the WPT and his central role in making the Element Partners deal happen. “WPT is highly dependent on the services of Adam Pliska,” Allied wrote. “The loss of the services of Adam Pliska or other key employees or on-air talent, or WPT’s failure to attract key individuals, could adversely affect its business.”

Even more telling within the SEC disclosure was Pliska’s instrumental role in making the WPT sale happen. The filing contains a six-page timeline detailing how the process went from initial contact by a “mutual friend” on Sept. 9, 2020, to the closing of the deal on March 29, 2021, though shareholder approvals took another three months after that date.

“This is a momentous day for AESE and an opportunity to focus on growing the business in exciting and innovative ways,” Ng said. “Congratulations to Adam Pliska and his entire team at World Poker Tour as they too move into a new, successful chapter.”

As for Pliska, there’s been no public indication as to whether or not he’s part of the new Element Partners ownership group. Pliska did issue a comment on the new ownership, stating, “WPT management looks forward to this new chapter for the WPT and to the announcement of new initiatives in the near future as we prepare for our 20th anniversary next year and the further expansion of the WPT.”

The sale also removes the WPT from public ownership. Unlike Allied Esports, which traded on NASDAQ as AESE, Element Partners is a privately-held company.