Anyone who says Phil Hellmuth isn’t one of the best tournament players in the world is either lying or they haven’t been following the 2021 World Series of Poker. The self-styled Poker Brat just finished second in another event, narrowly missing out on his 17th bracelet. 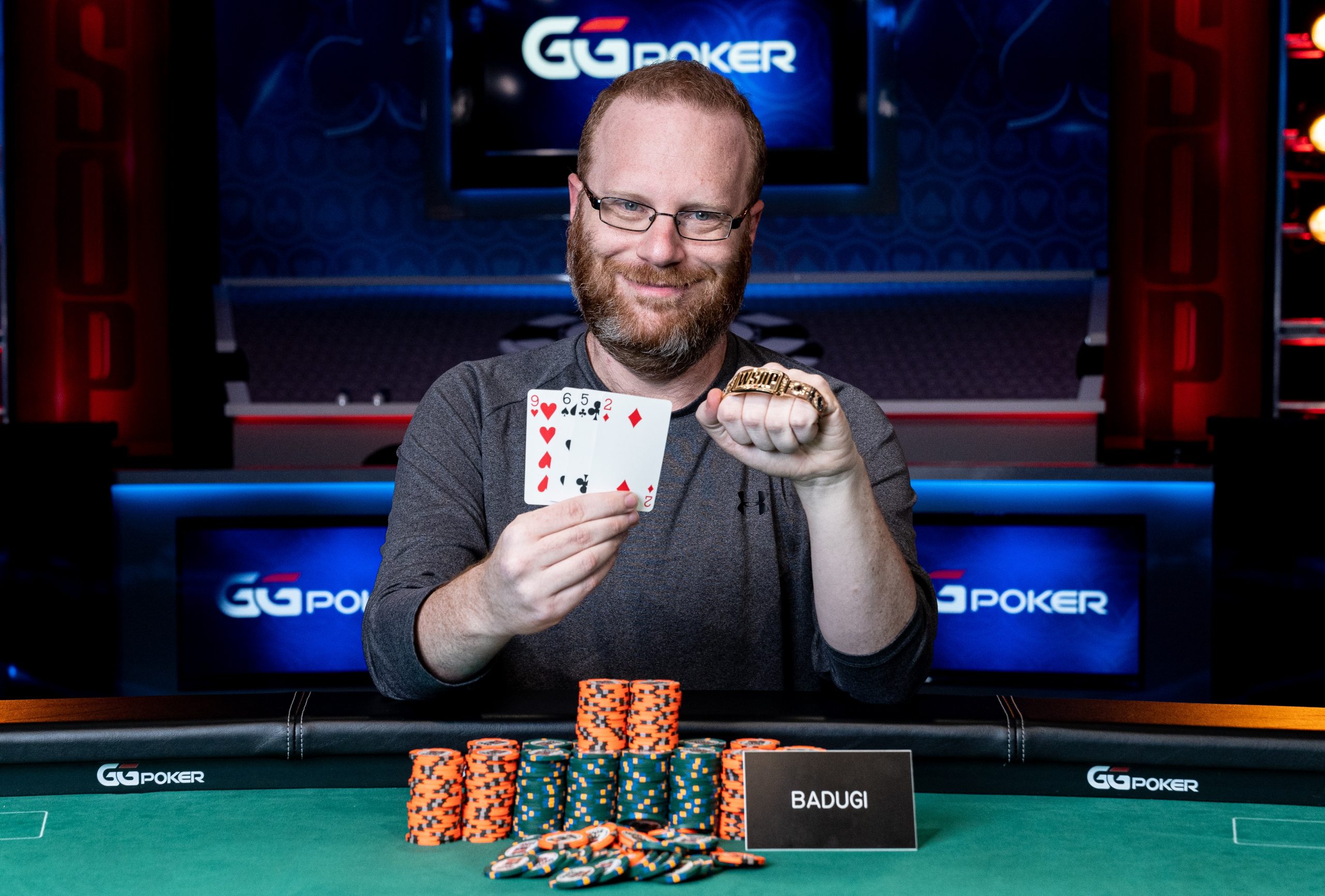 Hellmuth made the headlines this week after winning a record-breaking 16th WSOP title. Not one to rest on his laurels, he was back in the mix in the $10K Dealer’s Choice event.

After making it through a field of 93 entrants, Hellmuth was just one elimination away from making history again. However, on this occasion, he ran into mixed games master Adam Friedman.

Although Friedman may not be familiar to casual poker fans, he’s a world-class player in his own right. By thwarting Hellmuth’s hopes of a second WSOP title in a week, Friedman made his own bit of history by winning his third consecutive Dealer’s Choice Championship.

Let’s give credit where credit is due: congrats @AdamFriedman119 on the 3-peat in @WSOP Dealers Choice tourn: amazing feat! I had 4.2M in chips to Adam’s 1.4M at 12:30 AM to win my 17th Bracelet, but Adam made a great comeback. THIS close my 17th, and my second of the week pic.twitter.com/qakt5boNKo

The man from Ohio has made mixed-game events his own in recent years. He first won the WSOP Dealer’s Choice Championship in 2018 after beating English pro Stuart Rutter heads-up. He followed up that accomplishment by taking down the same event in 2019.

On that occasion, he beat Shaun Deeb to claim the title and $312,417. Like everyone in poker, Friedman was forced to sit on the rail in 2020 due to COVID-19, but he was back on familiar ground today.

Friedman makes history of his own


Despite facing an in-form Hellmuth, Friedman put in a strong performance in his latest Dealer’s Choice showdown. Hellmuth started the heads-up finale in front and extended his lead after a misstep from Friedman.

However, it was during the rounds of Pot-Limit Omaha and Texas Hold’em that Friedman made his comeback. A succession of pots put him in the lead, and he never looked back. Hellmuth had the support of the crowd but all the cheers in the world couldn’t help him recover. In the end, a round of Badugi would bring an end to his run and book Friedman a place in the record books.

The final hand saw Hellmuth commit his stack and watch dejectedly as Friedman tabled 9♥ 6♠ 5♣ 2♦ for a “nine-dugi.” Hellmuth mucked his hand and congratulated his opponent before exiting stage left.

Friedman told the WSOP’s media team that he ran well in a number of spots at the final table. However, he prides himself on not playing “terribly” in any variants. This combination of luck and skill were enough to earn Friedman his third consecutive WSOP Dealer’s Choice title and his fourth bracelet overall.