No poker player has ever complained about an ace in the hole. Perhaps that’s why “Ace of Spades” by Motorhead was chosen as the best gambling song of all time in a survey by PokerStars. 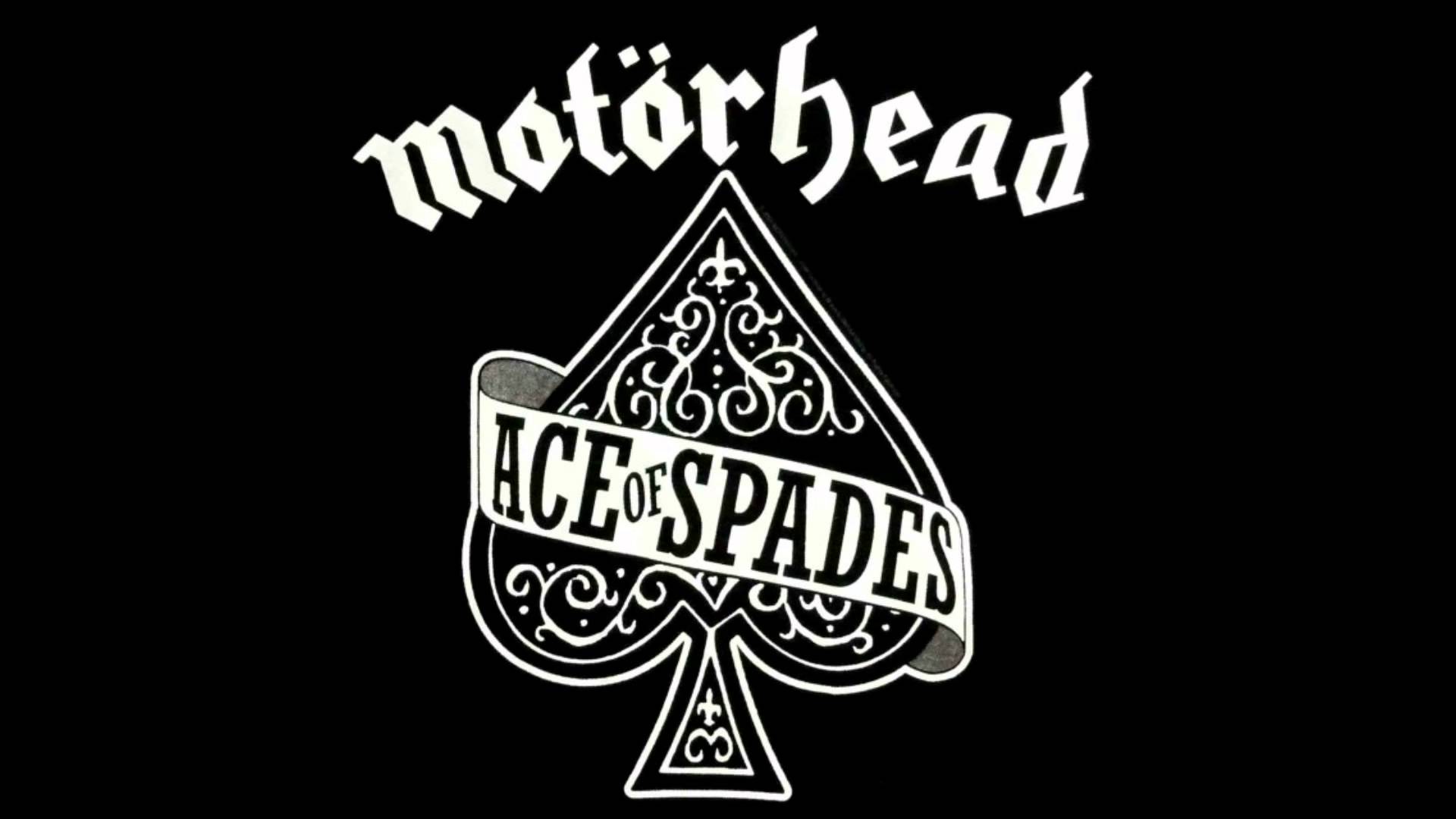 A survey of 1,000 European PokerStars players found that Motorhead’s Ace of Spades was the top gambling-themed song of all time. (Motorhead/Rathergood.co.uk)

According to a report in Variety, Ace of Spades was the top pick from a poll of 1,000 of PokerStars’ European customers conducted earlier in May.

The 1980 Motorhead classic won out over Lady Gaga’s “Poker Face,” which apparently finished well behind in second place. “House of the Rising Sun” by Eric Burdon and the Animals finished in third.

The two songs came out on top of a list of 16 contenders, some of which are all-time poker-themed classics, and others of which were shock inclusions in such a prestigious competition.

For instance, nobody would be surprised to see Elvis Presley’s “Lucky be a Lady” in the top five. And while it may not have performed up to expectations, Kenny Rogers’ “The Gambler” (10th place) was obviously going to be in the conversation.

On the other hand, you might be surprised to see a couple of children’s songs in the mix. Pinkfong’s “Baby Shark” took 11th place in poll, while the always popular Bob the Builder claimed eighth with “Big Fish, Little Fish.”

The list wasn’t short on puns, either. Justin Timberlake finished in 15th with “Cry Me a River,” While Salt ‘n’ Pepa did far better with “Push It,” which came in seventh.

Songs That Didn’t Make the Cut

Like any good tournament, perhaps the most heated discussion is over who didn’t make it into the field. In this case, there seem to be more than a few worthy contenders who were left on the wrong side of the bubble.

For instance, it’s almost inconceivable that O.A.R.’s “That Was a Crazy Game of Poker” wasn’t even put up for consideration.

In another unlikely oversight, Katy Perry’s “Waking Up in Vegas” wasn’t included, despite the fact that the video for the song features none other than poker legend Daniel Negreanu.

But all contests are ultimately about the people who did participate, not those who were left out. Which means nothing should take away from Motorhead’s achievement, as Ace of Spades is undoubtedly a great song that can appear to heavy metal fans and gamblers all at once.

Unfortunately, the honor comes a bit too late for Motorhead founder and lead singer Ian Fraser “Lemmy” Kilmister, who passed away from cancer in December 2015. Kilmister continued to tour with Motorhead with various members until shortly before his death.

If you’re interested in hearing even more great gambling songs, CardsChat has compiled a list of the top 31 gambling songs of all-time. In case you were wondering, Ace of Spades finished fifth on our list.