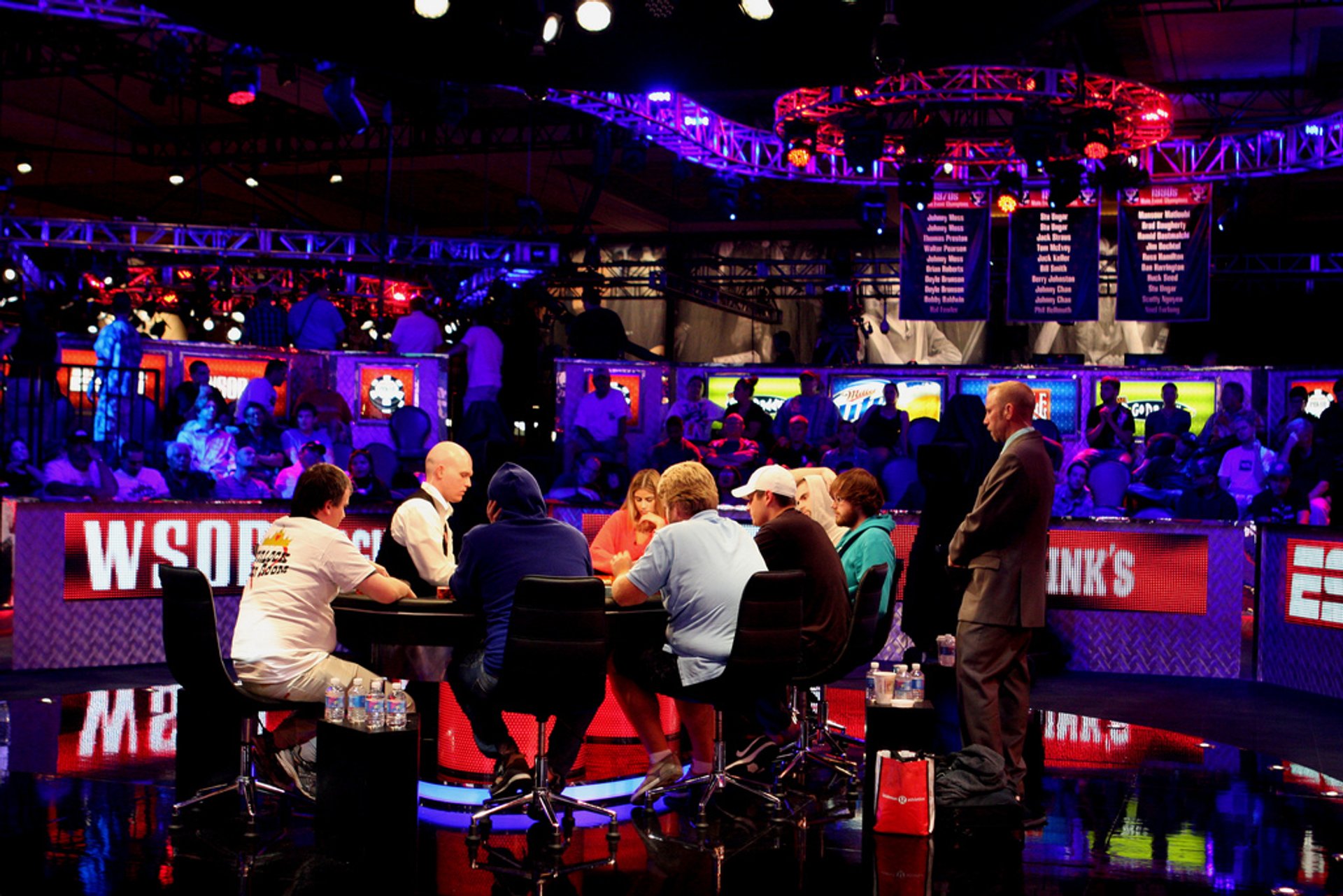 Indian online poker site 9Stacks will be sending at least three players to Las Vegas for the WSOP this summer. (Image: Rove.me/Stan Cochrane)

Going live on March 10, the 2019 World Series of Poker (WSOP) promotion is giving one winner a Vegas prize package worth 2 Lakhs (approximately $2,860).

Although the eventual winner won’t receive a direct buy-in to a specific WSOP event, their prize will include the necessary funds to compete at the summer festival.

As per the rules of engagement, players must enter at Level 1 at a cost of $0.13 in order to reach Level 2. Those who win multiple Level 1 satellites can use their additional tickets to reenter the second phase if they’re eliminated.

By only permitting access to Level 2 via Level 1 satellites, 9Stacks is aiming to encourage low stakes players to join the action.

When the promotion crowns a winner on March 25, it will be the third 9Stacks player heading for the WSOP. Hosting a similar event in February, the Indian online poker site is planning on taking a team of players to Vegas.

For those that make it, the experience will be a chance to see how poker is played on an international scale. For India as a whole, increased representation at the biggest event in poker will be another positive step for the industry.

Following a successful event in October 2018, PokerBaazi raised the bar again in February. Hosting the Game Changer, the online poker set a new record for richest online MTT in India.

Although the $280,000 prizepool pales in comparison to those in the west, the tournament served as a clear sign to poker in India is on the up.

Looking to capitalize on this, 9Stacks will be hoping its latest promotion draws a strong crowd. Whatever the outcome of the online satellites, the long-term prospects for Indian online poker are positive.

Even if none of the qualifiers cash at the 2019 WSOP, their presence will inspire players at home to ante-up. In that sense, everyone will win as more Indian players take to the felt in Las Vegas this summer.

Poker evolution in a huge population like India is at least very promissing for poker industry! Also the way for big events through satellites gives more interest to the event and always allows much more players to try enter to the big event. I would like to see generally more satellites for big events, which will attract more players.