888poker Backs Out of Australian Market, as Inhospitable Legislation Hovers

Poker players in Australia will no longer be able to access the 888poker site after January 16. The world’s second most popular poker site is exiting the Down Under market, apparently due to the prospect of tighter regulatory controls that could change the until-now grayish market into one that is less than friendly to operators. 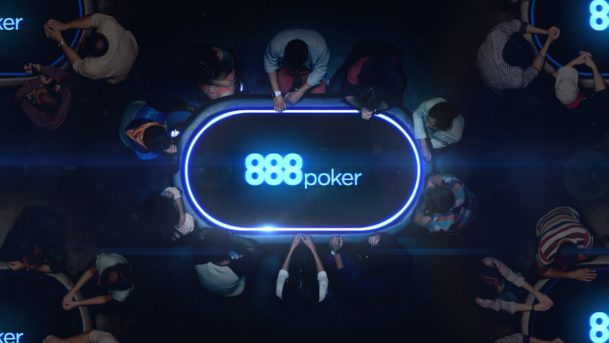 888poker has announced it is backing out of the Australian market, likely due to anti-online gambling legislation that hovers on the horizon in the Land Down Under, although the company has not specified the reason publicly. (Image: 888poker.com)

Aussie players received a message from the company when logging on this week. The message read:

Following a business reevaluation, we’d like to inform you that 888poker’s services are not being offered to players residing in Australia and therefore your account will be closed as of 16/01/2017.

You can still withdraw funds from your bankroll at any time using our web cashier.

It’s expected that the new legislation could pass in the near future, which would force online gambling operators to obtain specific licensing or pay a hefty fine. Although 888 Holdings, the parent company of 888poker, has yet to speak publicly on the issue, rumors have been swirling around the internet suggesting the potential legislation is the reason for backing out of the market.

Meanwhile, back in the brick-and-mortar world, on Wednesday the popular 20-day Aussie Millions poker series got underway at Crown Melbourne Casino. It is the biggest poker tournament each year in Australia.

There will be four key events at this year’s series, starting with the $25,000 Challenge on January 20. On January 22, a pair of major tournaments get underway in Melbourne. The $10,600 Main Event begins that day as well: the “Crown” jewel of this series. Also on the same day, the $100,000 Challenge kicks off. And on the 23rd, the super high rollers will be taking a shot at the $250,000 Challenge.

Not Happy Jan! 888 was the best & fairest site out there. Pokerstars is all that remains and it will simply bleed you dry. You can’t win!