Online gambling site 5Dimes, which operates the Grand Poker Network, has been accused by the Department of Homeland Security of laundering almost $2 million through the use of Amazon gift certificates. 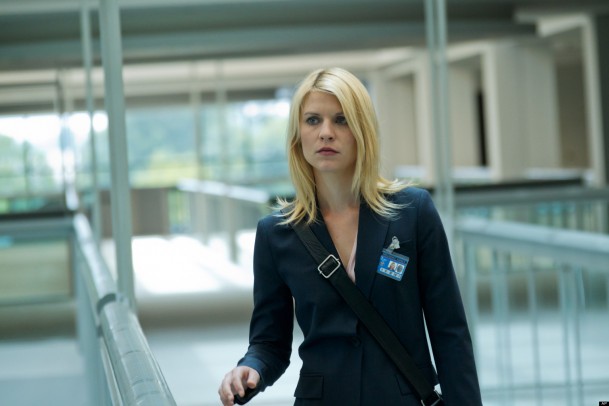 An application for a seizure warrant in the US District Court in Philadelphia alleges that 5Dimes encouraged its US customers to fund their accounts by using the Amazon GCs as a means of ducking the federal prohibition on unlicensed online gambling transactions.

5Dimes and the Grand Poker Network are offshore sites based in Costa Rica, and are not licensed to offer gambling in any state of the US, although the site has promoted its services to American players via the Amazon scheme. In 2006, the Unlawful Internet Gambling Enforcement Act (UIGEA) barred financial institutions from processing online gambling transactions.

“The investigation has determined that 5Dimes has developed an alternative to the traditional online financial payment methods, which is unavailable to 5Dimes under federal law, in order to operate its illegal betting operation in the US,” states the filing. “This illegal alternative relies on the use of [Amazon gift cards], in violation of Amazon’s terms of service.”

Customers Incentivized to Use Amazon

5Dimes has made no secret of its efforts to promote the use of Amazon Gift Cards to fund player accounts, either. Customers are urged to purchase the vouchers and email support staff a photograph of the cards and receipts.

Those choosing to use this unconventional method of payment are charged no fee and receive a 10 percent bonus if they opt to receive their winnings in gift cards via their Amazon accounts.

If granted, the warrant would allow for the right to seize $159,000 spread across 15 Amazon accounts linked to 5Dimes. It states that over the past two years, almost $1.9 million has passed through various accounts, at least one of which has been shut down by the online retailer itself.

The 5Dimes site has been in operation for years. The company used to offer online poker under the 5Dimes brand on the Equity Poker Network, which it left in November 2014 to launch the Grand Poker Network.

Today, it operates two brands on the network, Grand Poker and Shark Tank, but has struggled for traffic since leaving Equity. Industry number-cruncher PokerScout estimates that it has barely enough players to scrabble together a full-ring game, with an estimated seven-day average of just eight players.

If those eight players are using gift vouchers to fund their accounts, it looks like the tables on the network could shortly become even more sparsely populated.

What is intriguing, though, is that 5Dimes is being investigated by Homeland Security, a department normally charged with protecting Americans from terrorism per se, rather than online gambling, which is usually the domain of the Department of Justice or the FBI. Makes us wonder if there is more to this story than meets the eye.

I doubt there will be a similar story line on Homeland. This is not at all the type of story lines that that show would use.

interesting I have 5dimes, not poker but sportsbook. crazy.