We previously shared the first 12 reasons why all poker players should be pumped up for the 2021 World Series of Poker, which begins Sept. 30 at the Rio in Las Vegas. Today, we’re wrapping up this two-part feature series with the final baker’s dozen of reasons why the upcoming WSOP is going to be entertaining and, more importantly, worth your time. 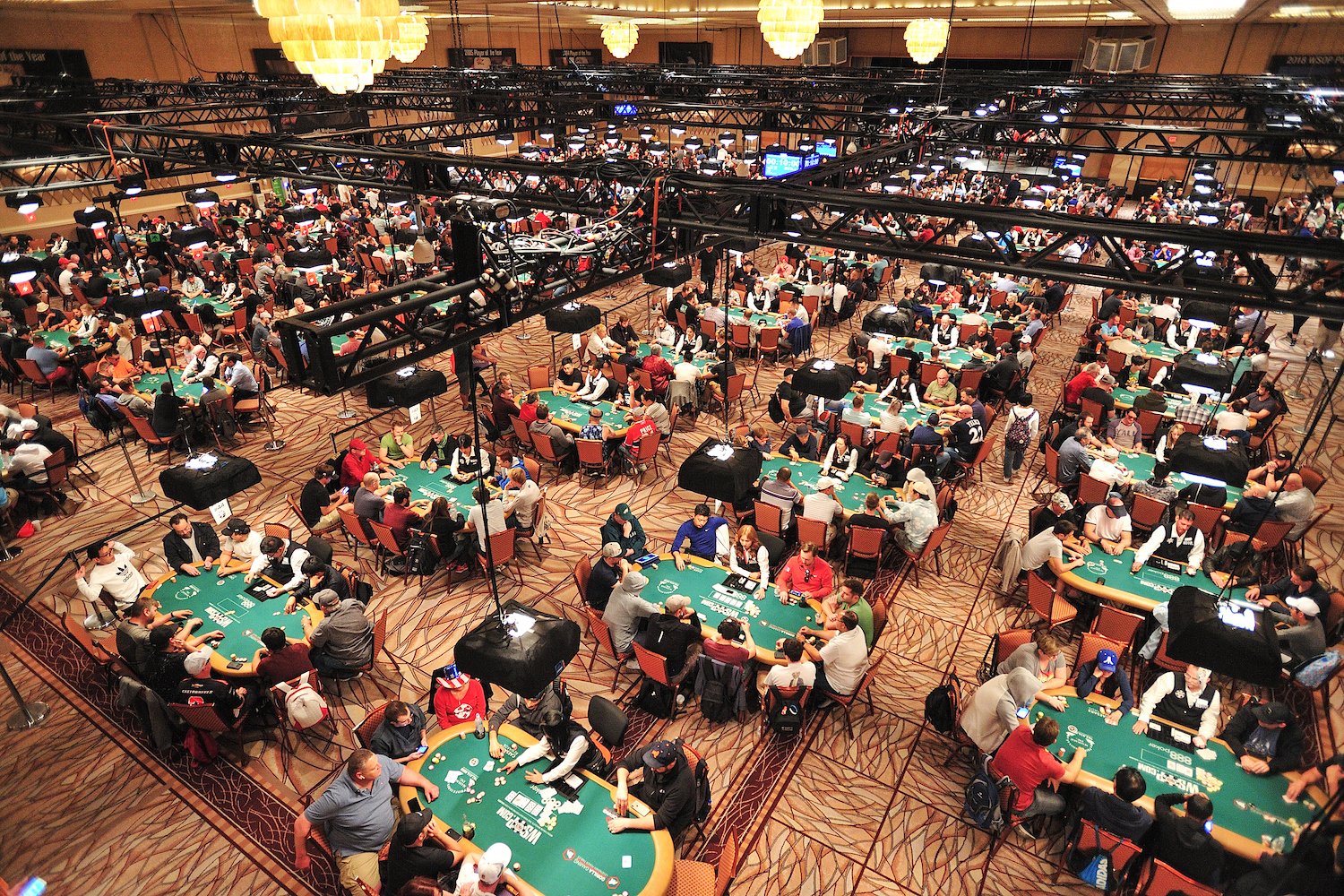 We finished the first half of our list with some info on a couple of intriguing new events (The Reunion, $25K HORSE), along with some details about the Rio itself. In Part II, we’re going to dig deeper into the exciting events on the schedule and drop a few additional nuggets on what to expect from the upcoming poker extravaganza.

In 2019, when they played the last “true” WSOP Main Event, Hossein Ensan won $10 million for beating out 8,569 players in what was the second-largest Main Event in history (there were 8,773 players in 2006). All eyes will be on the attendance in this year’s world championship event as some expect a record-setting field, possibly exceeding 10,000 players. In preparation, the WSOP is splitting the tournament up into four Day 1 starting flights — one more than normal. Will the 2021 WSOP Main Event, which begins Nov. 4, surpass the 2006 record? We can’t wait to find out.

In what year was the first-ever WSOP Main Event tournament hosted? 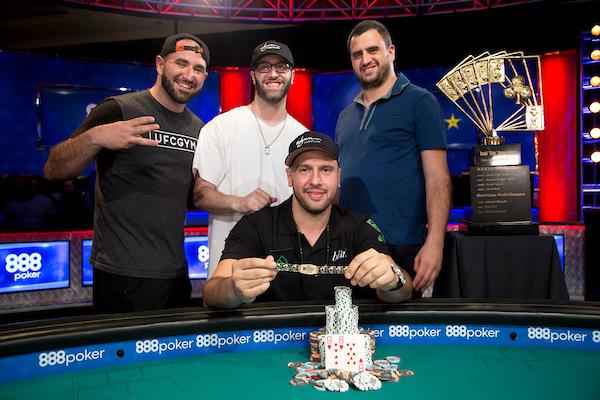 For mixed-game players, the $50,000 Poker Players Championship is the biggest poker tournament of the year, and not just at the WSOP. This year’s PPC, a five-day high roller, kicks off on Oct. 31 and concludes just in time for the Main Event. Will Michael Mizrachi continue his prowess at the PPC? “The Grinder,” a five-time bracelet winner, won it in 2018 for $1,239,126, the third time he’s taken down the prestigious event since 2010. He also has a fourth-place finish in 2016, which paid $380,942. In total, Mizrachi has $4,630,641 in Poker Players Championship cashes.

Mizrachi is one of the more underrated tournament players in the world, and also one of the best. He has more than $17 million in live tournament cashes, including five WSOP bracelets (three in the prestigious Poker Players Championship) and two World Poker Tour titles.

The Poker Players Championship isn’t the only high roller at the 2021 WSOP. There are 10 total tournaments priced above the $10,000 mark on the 88 bracelet event schedule. The biggest buy-in of them all is the $250,000 Super High Roller No-Limit Hold’em tournament, a three-day event beginning on Nov. 18. Perhaps, the most intriguing high-stakes poker tournament at the 2021 WSOP will be the $25,000 Heads-Up No-Limit Hold’em Championship on Oct. 5, given how obsessed the poker community is with heads-up battles these days.

One of the best events at the WSOP each year is the $1,500 Millionaire Maker, a No-Limit Hold’em tournament that guarantees the winner will walk away a millionaire (before taxes, of course). This year’s edition begins on Oct. 8. What makes this tournament great, outside of the massive payday for the winner and members of the final table, is that the structure is quite advantageous to skilled pros. Players begin with 25,000 chips and the blinds increase only once per hour, allowing for plenty of play from start to finish. 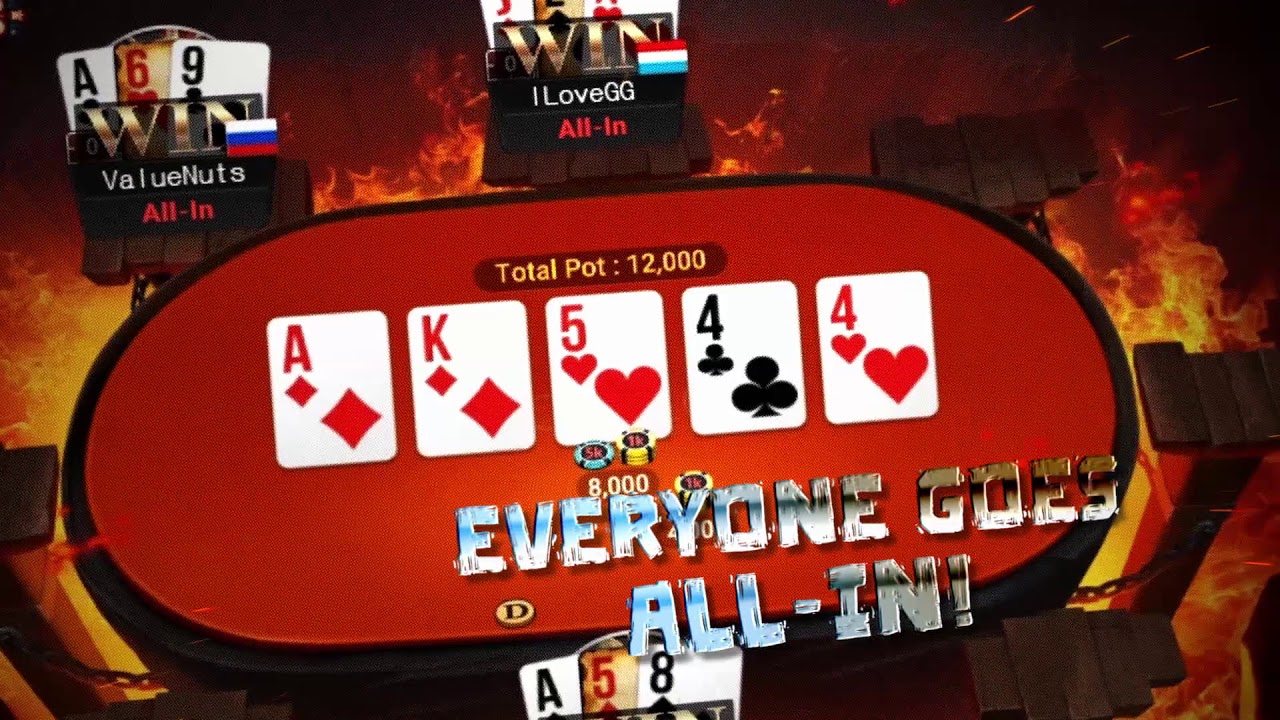 Not everyone is in love with the brand-new, $1,000 Flip & Go No-Limit Hold’em Tournament on Oct. 10. This tournament is a live take on the Flip & Go feature on GGPoker where, on the very first hand, all players see the flop and then are required to discard one of their hole cards. Everyone then goes all-in, and only one winning player advances.

Winning bracelets and money is always the main goal for poker players at the WSOP, but there are certain things that are bigger than poker. On opening day (Sept. 30), the WSOP will host a charity bracelet event with a $1,500 buy-in, with $100 of that entry fee going to charitable organizations benefiting frontline health workers who heroically treated patients suffering from COVID-19. 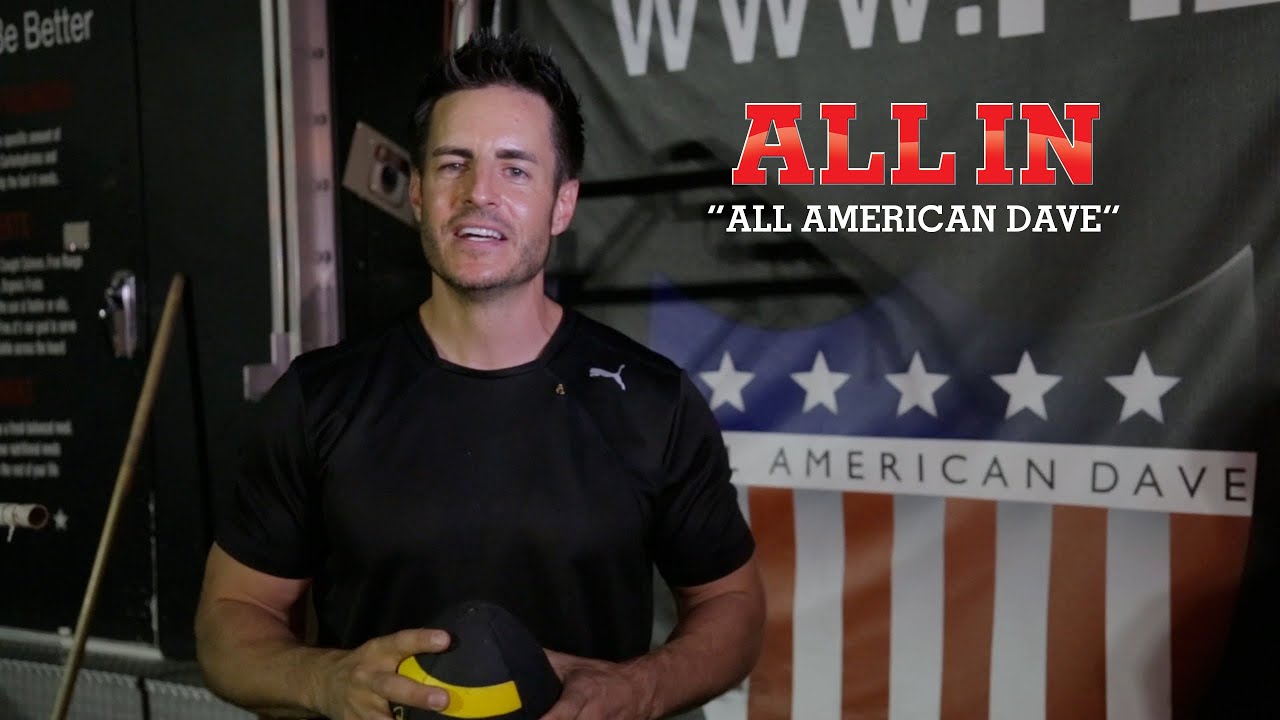 Dave Swanson’s All-American Dave food truck has been a staple at the WSOP over the past decade. The fitness and nutrition expert announced this week that he will again be supplying poker players at the 2021 WSOP with delicious and nutritious meals during the series. Players who sign-up for a meal plan can order food from their table to be delivered directly to their seat.

Last year was a real buzzkill without the live WSOP in Las Vegas for a number of reasons, one of which was the absence of Daniel Negreanu’s daily vlogs. Negreanu’s vlogs are one of the highlights poker fans enjoy each year at the WSOP. The GGPoker ambassador gives those who aren’t at the WSOP a glimpse into the daily grind, showing the ups and downs of the series, and his preparation for each of the dozens of events he competes in.

Each year at the WSOP, Twitter lights up when drama ensues at the Rio. It’s always something different, from fights in the hallways to complaints about Phil Hellmuth’s behavior. While we can’t predict the controversies that will surround the 2021 World Series of Poker, we do know the poker community and the media will be all over the issues that do arise. And we can’t wait to be a part of it all. 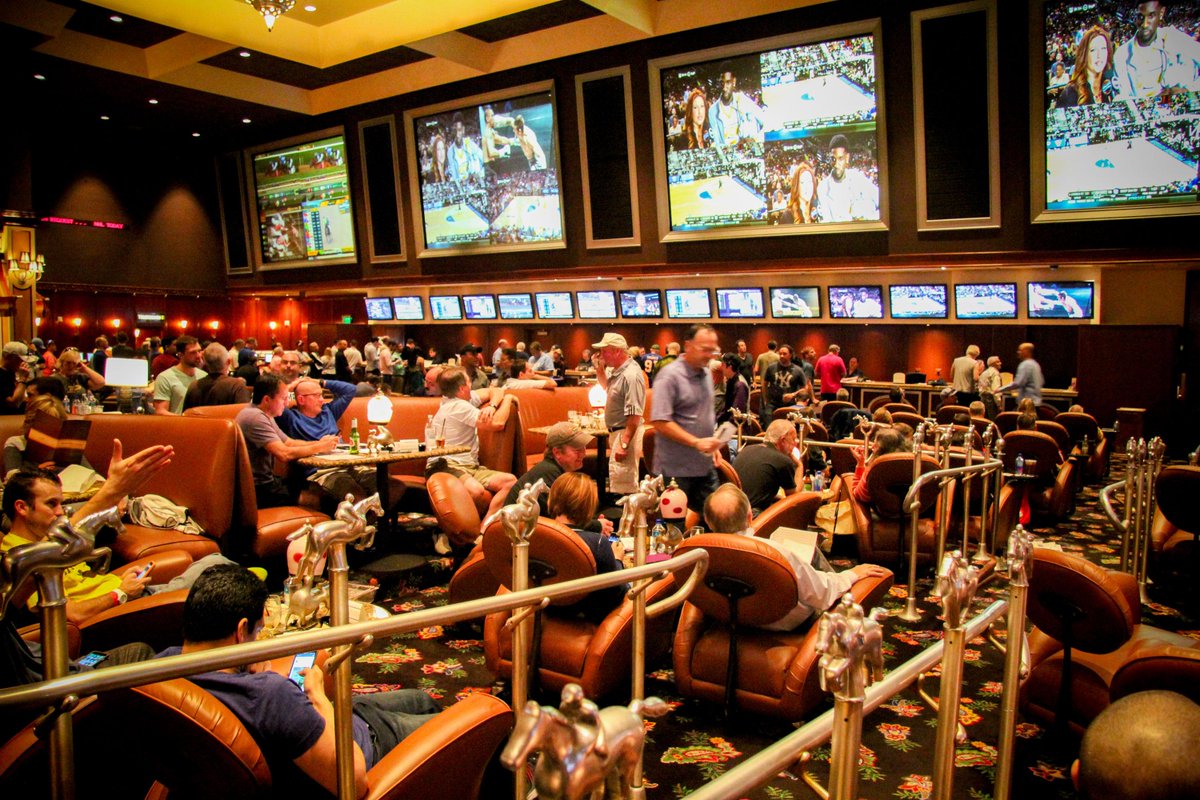 In Part I, we told you we’re excited for the more pleasant fall weather we’ll enjoy at the WSOP compared to the usual summertime sauna we’re used to. But we didn’t go over the other aspects of Las Vegas that are specific to the fall, starting with sports betting. Fall is football season in the US, and there isn’t a better place to wager on games than in Las Vegas. You probably won’t spend all 24 hours of your days at the poker table during the WSOP, so you’ll be looking for some activities away from the felt. Head to one of the dozens of sportsbooks around on your day off from poker to drink beers and get some action on football games.

One of the best parts of the WSOP, especially for annual visitors, is the chance to catch up with friends from all around the world. It’s the one poker stop every year where just about everyone attends, so it’s great to run into the friends and colleagues you only get to see once per year. That’s part of what makes the World Series of Poker so special and important to the poker community.

24. You’ll miss the Rio more than you think

For many of us poker fans and players, the Rio is nostalgic. It’s also the most convenient spot in Las Vegas to host such a massive poker festival. As of now, it appears this could be the last year that the Rio hosts the WSOP, so soak it up and enjoy those moments trudging down the endless hallways. Sure, the WSOP’s next stop (likely on the Strip) will probably be “fancier” and less outdated, but poker players and those of us in the media will miss the giant parking lot outside the Rio, which is more convenient than anywhere on the Strip. We’ll all love the Rio more than we realized once the series moves down the street. You just wait and see.

25. Comparing turnout to past years

There are some question marks surrounding the 2021 World Series of Poker due to the switch from summer to fall, and the pandemic that’s still an issue. For those reasons, one of the most interesting storylines to follow during the series will be attendance in each event compared to recent WSOP’s. Will we see a spike in attendance in the fall or will the coronavirus threat keep even the vaccinated crowd away? Stay tuned to find out, it’s going to be an interesting seven weeks.