We’re getting closer to a complete 2020 WSOP schedule. The World Series of Poker released dates and structures for all 17, $10,000-$50,000 Championship tournaments, and the competitors will be playing for more than just money this year. Among the tournaments are the first five-figure online bracelet event, and 15 freezeouts. 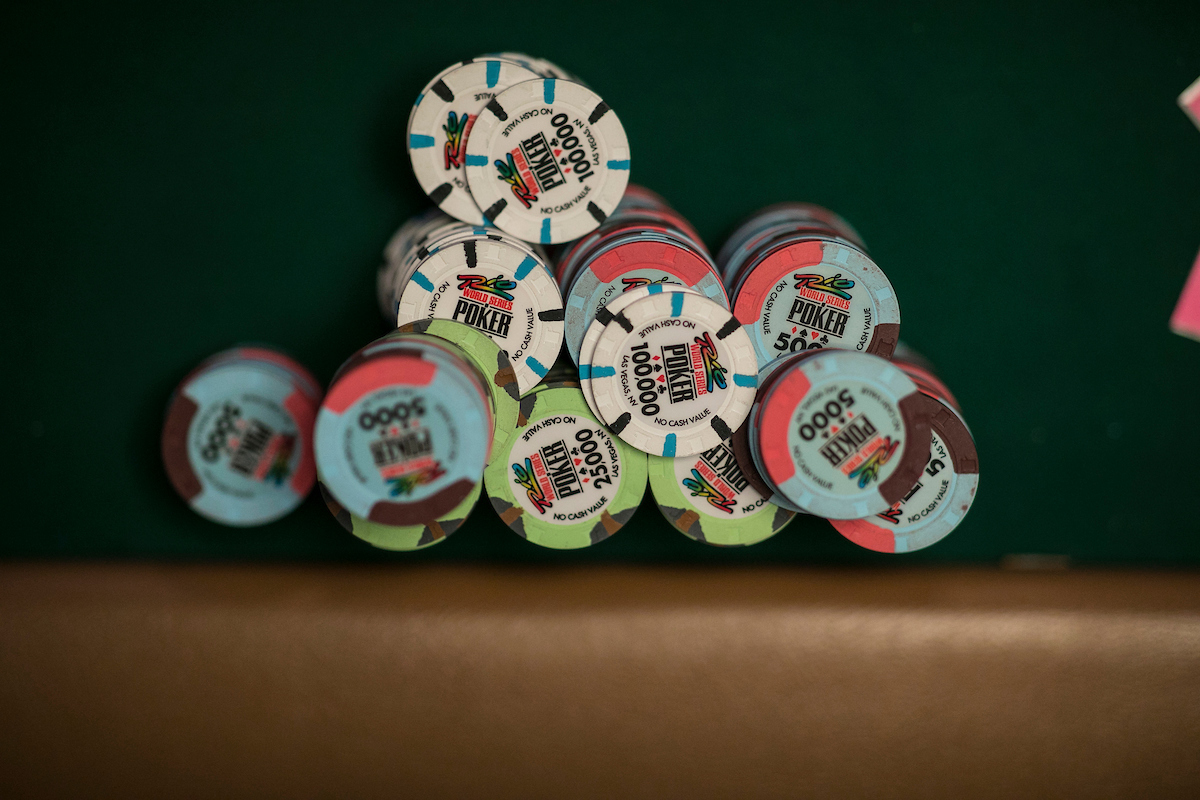 2020 WSOP schedule is freezeout-friendly in the high-stakes events. (Image: WSOP)

Many consider the $10,000 events, including the Main Event, along with the $50,000 Poker Players Championship, the most prestigious tournaments each summer. They draw fewer entrants than lower buy-in events, but they’re always packed with some of the best tournament players in the world.

But the Main Event, albeit the granddaddy of them all, isn’t the only “major” tournament on the 2020 WSOP schedule. Not by any means.

All the major forms of poker are on the 2020 WSOP schedule. (Image: WSOP)

All of the biggest events are back on the schedule. That includes the Main Event and $50,000 Poker Players Championship, arguably poker’s top two majors.

Hossein Ensan won last year’s Main Event for $10 million. He beat a field of 8,569 players, the second-largest in the tournament’s 50-year history. CardsChat predicted last week that this year’s world championship event would exceed the record-setting field of 8,773 entrants in 2006.

The Poker Players Championship, arguably the second most prestigious poker tournament in the world, kicks off June 22. This difficult tournament features eight different poker variations. If you only have one or two games mastered, good luck winning an event like this, which always has many of the top mixed-game pros in the world.

Speaking of mixed games, the always popular $10,000 HORSE Championship — scheduled for June 9 — is back. Many of the players who compete in the Poker Players Championship will also enter this event.

The final $10,000 buy-in tournament of the summer will be played online, and it will be the first time WSOP.com has hosted a bracelet event at this price point. This one-day event runs on July 2, which coincides with Day 1B of the Main Event.

More at Stake than Bracelets and Cash

Winning large sums of cash and WSOP bracelets has always been the lure of playing in the World Series of Poker. But in 2020, Caesars is sweetening the pot a bit for its high rollers.

The players who compete in the Championship events will also be playing for a shot at a separate dedicated leaderboard, similar to the Player of the Year, and potential prizes.

Details on the Championship event leaderboard and possible prizes haven’t been released. Seth Palansky, WSOP’s VP of Corporate Communications, wrote in a press release that “more details about leaderboards will be announced closer to the WSOP, but this specific subset of 17 events will feature a point-tracking leaderboard throughout the summer where a winner will be crowned and prizes up for grabs.”

The 51st annual World Series of Poker was already sure to be another exciting series. With the addition of the separate leaderboard for high-stakes events, it just became even more intriguing.

It is an impressive poker event, with much action! But is very far away from an average poker player, because the buy-in is high. It could be more accessible for more players, with more lower buy-in events!

In the Main Event (this YEAR) Can you enter the 2nd day of the event, NOT the first day A-B-C but day 2 of the event?