At long last, the 2020 WSOP is underway. But the 51st annual series is taking place online at WSOP.com (later at GGPoker), instead of the Rio in Las Vegas. 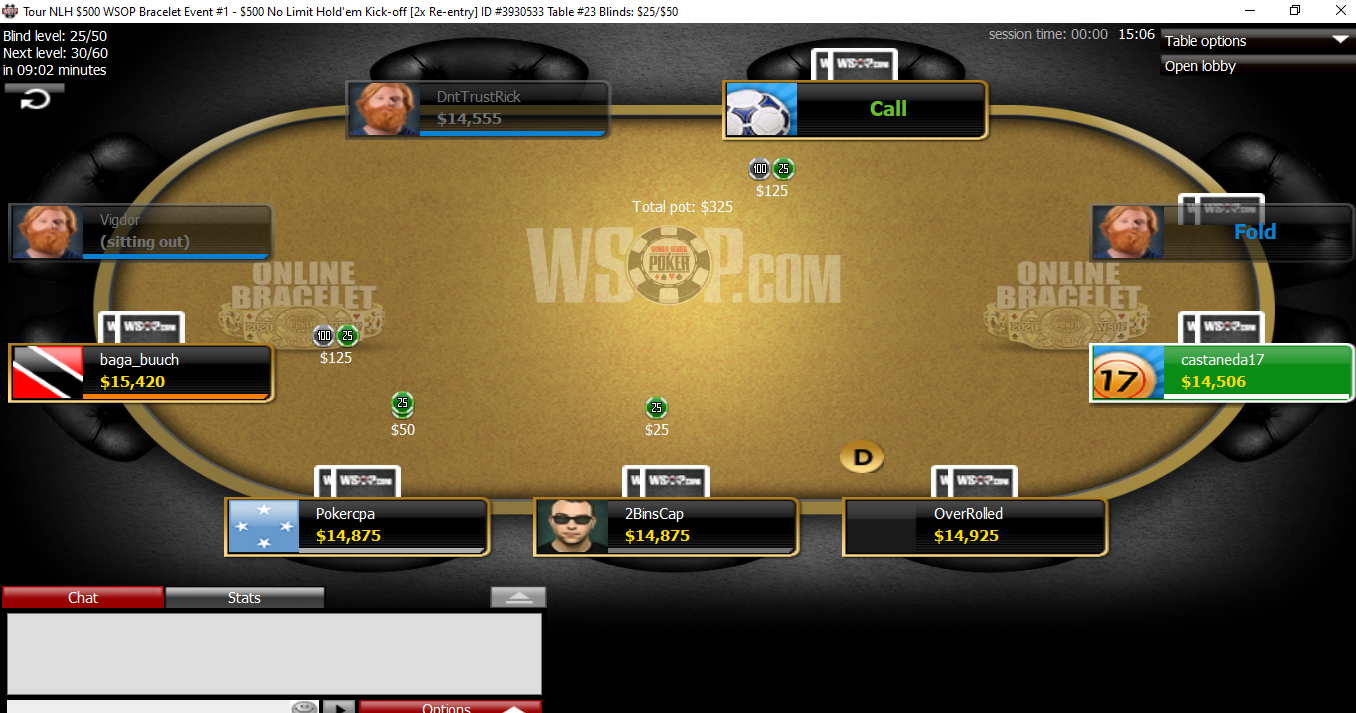 Cards were in the air for Event #1, the $500 No-Limit Hold’em Kickoff, a rebuy tournament, at 3 pm PT. Registration remains open until 6:45 pm. At the time we published, nearly 1,000 players had entered the series-opening bracelet event.

The 2020 WSOP is only available to players in New Jersey and Nevada for the 31 bracelet events on WSOP.com. Players outside the US, in countries with legal nationwide poker, can compete in the 54 GGPoker tournaments.

You don’t have to live in any of those jurisdictions, however. But you must be located within those jurisdictions at the time of play. If you get caught using a VPN elsewhere, per both site’s terms and conditions, you will be disqualified and could lose any money won.

Poker players won’t have to dodge the aggressive cell phone accessories salespeople in the Rio hallways this summer. That may be the only positive to the global health pandemic. But that doesn’t mean there isn’t excitement to be found in the online bracelet series.

The 85-event series will award 85 gold bracelets, the same pieces of jewelry won at the annual live World Series of Poker. This year, however, the stakes are lower than normal, and the poker variants are limited to Omaha and Texas hold’em. You won’t find any mixed-game bracelet events this summer as the poker sites used don’t spread those forms of poker.

From July 1-19, WSOP.com will host one daily bracelet event. GGPoker joins the party on July 19, and the series will feature two to three events on most days throughout the remainder of the month. The bracelet series on the global poker site encompasses 54 events, including the controversial $5,000 Main Event.

The Main Event guarantees $25 million, setting it up to become the largest prize pool in online poker history. But many poker players on social media oppose the structure which allows players to re-enter twice, a stark contrast to the annual $10,000 live Main Event in Las Vegas, a freezeout tournament.

The chat feature on WSOP.com was eliminated last week ahead of the online series, and the poker site is keeping things tight-lipped on the reason. A customer service rep told CardsChat News the move “was a managerial decision,” and couldn’t provide additional information.

It’s unknown why the chat feature was removed, or if it will be non-existent throughout the entirety of WSOP.com’s 31 bracelet events.

CardsChat also reached out to the poker site to address another concern poker players have: Can you play from a Las Vegas hotel if others on the same Wifi are also playing? That answer, we were told, is yes. WSOP.com doesn’t prevent multiple players from accessing it’s poker platform if others are playing at the same time using the same network.