2020 World Series of Poker Dates Released, Big 50 is Back

It’s never too early to start planning for the 2020 WSOP. The complete schedule won’t be released until after the New Year, but we have dates for a few events, including the Main Event, seniors tournament, and the return of the exciting Big 50. 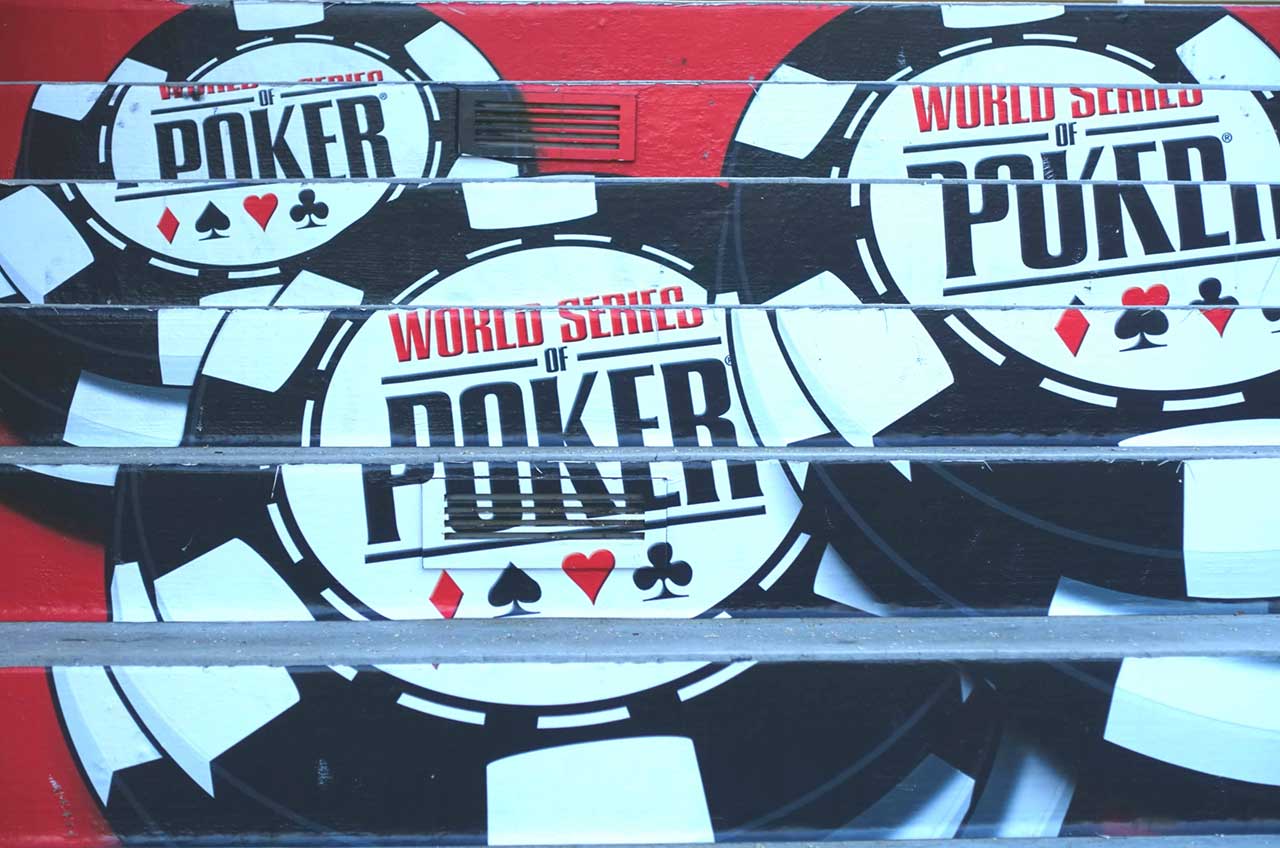 The 2020 WSOP is just six months away, so start planning ahead. (Image: playnj.com)

The 51st annual summer series kicks off May 26, a few days earlier than normal. And, yes, despite rumors that it may move to another venue, next year’s WSOP will take place at the Rio All-Suites Hotel and Casino in Las Vegas for the 15th straight year.

Is it ever too early for poker players to start thinking about summer? Of course not. The 2020 WSOP begins May 26 and runs through July 15. That’s 51 consecutive days of bracelet events, juicy cash games, and daily deepstack tournaments.

We’re also going to see the return of the annual, $1,000 Seniors No-Limit Hold’em Championship on June 18. And the most important poker tournament each year, the Main Event, is back. The world championship event begins July 1, with the final table concluding July 14.

ESPN and ESPN2 will again handle the television duties for the final table from July 12-14. Last year’s Main Event was the second-largest in its 50-year history, with 8,569 unique entries in the freezeout-style format.

Like it or Not, WSOP Staying Put at Rio

The 2020 WSOP, a series hosted at the Rio in Las Vegas since 2005, is staying put, so, there isn’t much purpose in poker players complaining about the Rio being out-dated and dingy. Granted, they still will.

After next summer, a switch in venue could happen, although that’s merely speculation. Caesars officially sold off the Rio for $516.3 million last week, but will continue operating the property for at least the next two years.

So, if you’re hoping to see a World Series of Poker venue switch, you might have to wait until at least 2022. Many have speculated the new Caesars Convention Center on the Las Vegas Strip will host the annual series once it is built. Again, those are only rumors. Until the WSOP staff makes an official announcement on a permanent home for the series, we can’t make any guarantees.

That said, we predict the 2022 World Series of Poker will take place at the Caesars Convention Center, but don’t hold us to that.

Glad to see they’re sticking with the RIO. I really like that place.