Bush fires may have cloaked Melbourne in smoke, but that hasn’t stopped the chips from flowing and certain players from running good at the 2020 Aussie Millions. 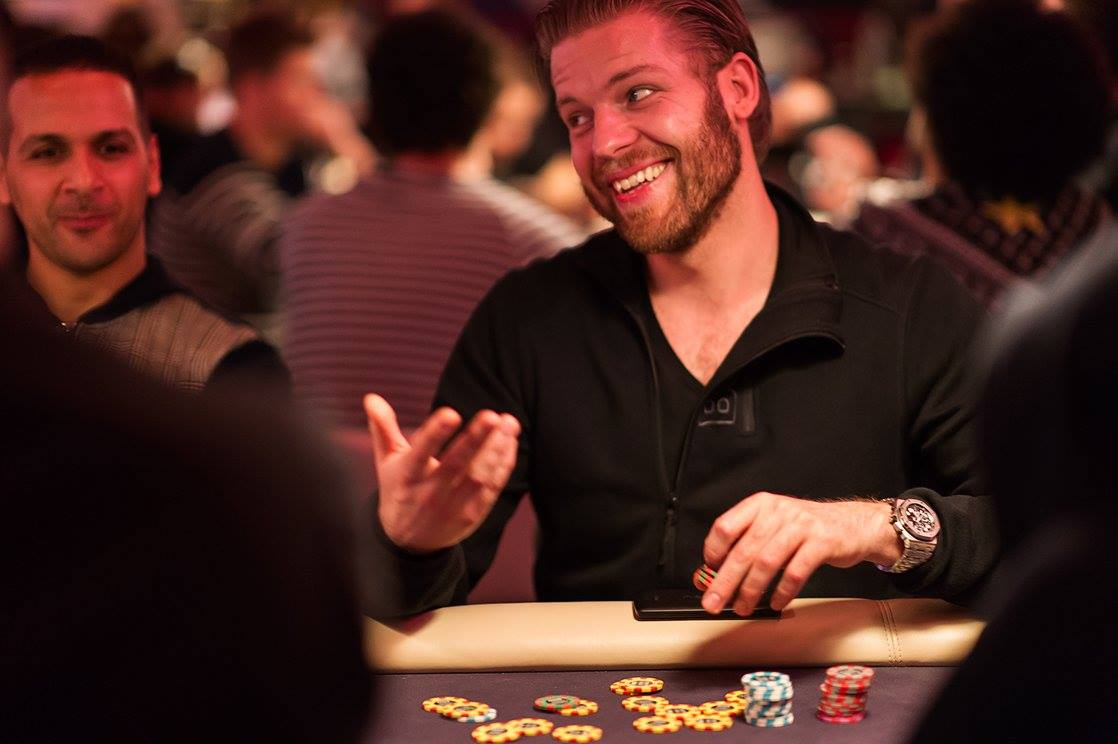 As rains offer some reprieve for those affected by the fires sweeping across Australia, three more players have triumphed inside Melbourne’s Crown Casino.

Earlier this week, Toby Lewis set the standard by picking up his third Aussie Millions title in three years. With that win creating some buzz, Jussi Nevanlinna followed suit by bagging his own piece of Aussie gold.

Ringing it Up at Aussie Millions

Sitting down in the AU$2,500/$1,730 8-game mix, Nevanlinna used his experience outside of Hold ’em to good effect. Entering the Jan 13. final table trailing David Steicke, the Finnish pro managed to time his assault perfectly.

Making his move as Steicke lost momentum, Nevanlinna earned himself a heads-up battle with Andrew Kelsall. Despite starting as the short stack, the former Masters Classics of Poker champion used his mixed games experience to take control.

In the end, a nine-low in 2-7 Triple Draw ended the match and earned Nevanlinna his first Aussie Millions title along with $35,936.

Joining Nevanlinna on the winner’s rostrum, and becoming the first woman to win an Aussie Millions ring in five years, was Natalia Rezova. Coming through stacked field in the $1,035 Deep Freeze No Limit Hold ’em event, Rezova picked up $98,349 for the win.

After cutting a deal with Simon Gulbrandsen ($103,830), she said that beating a field of 646 players was a bigger achievement than being the first female winner in five years. Rounding out the list of recent winners was 2014 WSOP Main Event finalist, Jorryt Van Hoof.

Parlaying a recent engagement into a ring of his own, Van Hoof won the $17,300 Pot-Limit Omaha Challenge. Defeating local pro Hun Lee heads-up, the Dutchman took home $322,400 and some bling that rivals his fiancée’s ring.

In more #FlipZone action, this time for a Main Event seat, @810clubs extends his rungood here at #AussieMillions! Drawing AA’s he had 9 other random hands to beat. Then was behind to two pair on the flop. An Ace on the river steals it back, nicely played Toby #BestHandWon!! pic.twitter.com/PamGGjimOZ

While pros and amateurs were engaged in the serious business of tournament play, Toby Lewis has been having some fun. Just days after picking up another Aussie Millions title, the Englishman was flipping for seats.

Although his recent win ($102,349) more than covers the Aussie Millions Main Event entry fee ($7,300), bankroll management is still on his mind. Finding an easy way to play for a cheap seat, Lewis joined 10 players for a flip.

With the cash in the middle covering the main event buy-in, it was off to the races. Although his pocket aces were ahead pre-flop, it’s never easy to beat nine random hands in a multiway race.

Fortunately for Lewis, his Aussie Millions run good continued. Despite falling behind, an ace on the river sealed the deal, and he’ll now sit down in the main event with a wave of momentum on his side.