When Justin Bonomo, who had a remarkable summer, finished off Fedor Holz in the $1 million buy-in Big One for One Drop on Tuesday, it signified the end of the 2018 World Series of Poker, which means it’s time to relive the best moments from what was an incredible month for poker. 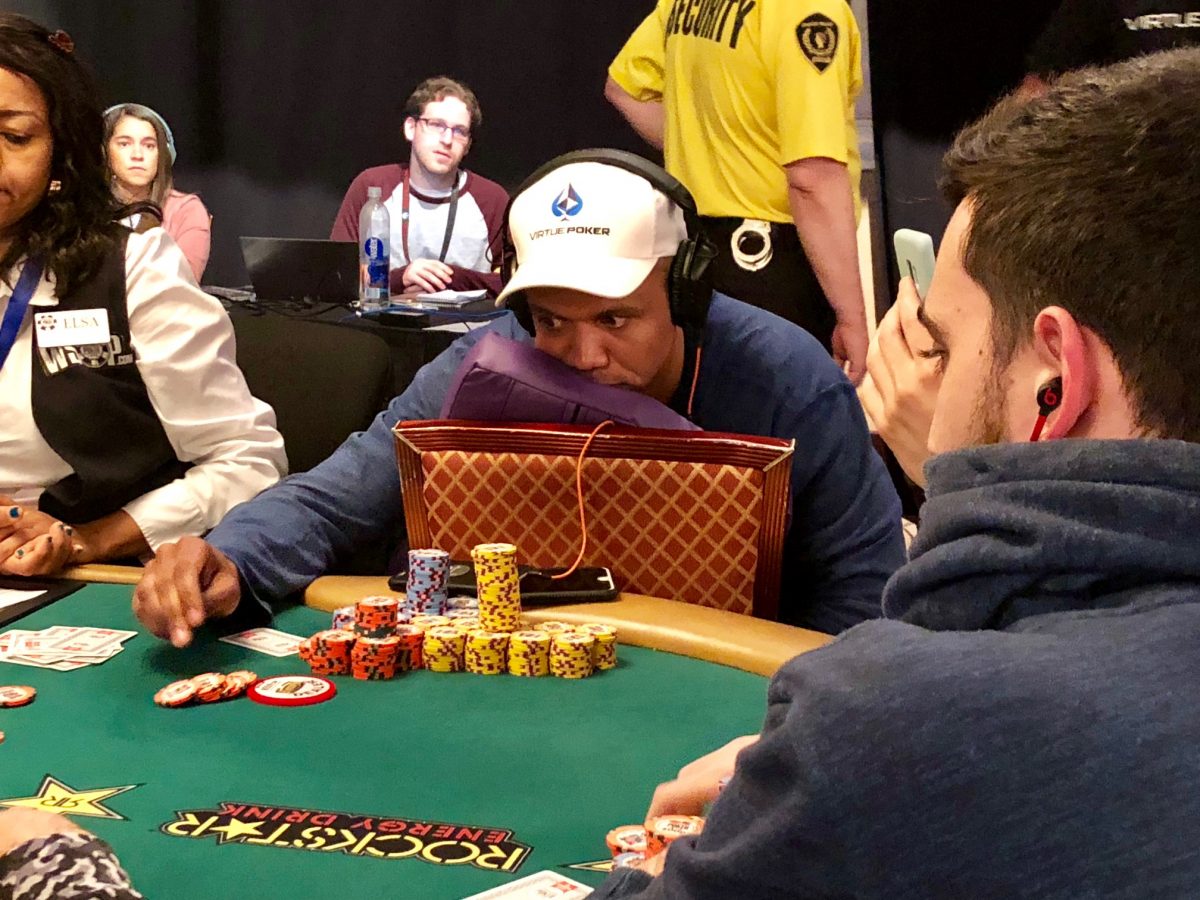 Phil Ivey made his return to tournament poker this summer which was one of the top highlights of the 2018 World Series of Poker. (Image: CardsChat News)

It was a difficult task to choose the top moments as there were so many epic highlights this summer. John Hennigan’s series was so impressive that it got him inducted into the Poker Hall of Fame. “Magic” John Cynn won a 10-hour heads-up battle for the ages against Tony Miles to become world champion. And poker fans got to watch more Main Event coverage than ever before.

Those were all worthy highlights but, given how intriguing this year’s WSOP was, not quite exciting enough to make our “best of” list.

‘No Home Jerome’ Returns to WSOP

Phil Ivey, arguably the greatest poker player ever, had taken a lengthy break from tournament poker. That came to an end this summer when he grinded a full WSOP schedule to the delight of his many fans.

The man who once used a fake ID with the name “Jerome” to play poker in Atlantic City prior to turning 21, had arguably his worst WSOP ever with just four small cashes, but simply seeing Ivey in action was a treat to the poker community.

Love him or hate him, poker fans can’t get enough of Phil Hellmuth. The Poker Brat, who already held the all-time record for WSOP titles, won his 15th bracelet in the $5,000 No-Limit Hold’em event that took place during the Main Event.

Hellmuth won $485,082 for the victory, which salvaged an otherwise ho-hum summer for one of poker’s best tournament players ever.

Bonomo Does the Unthinkable 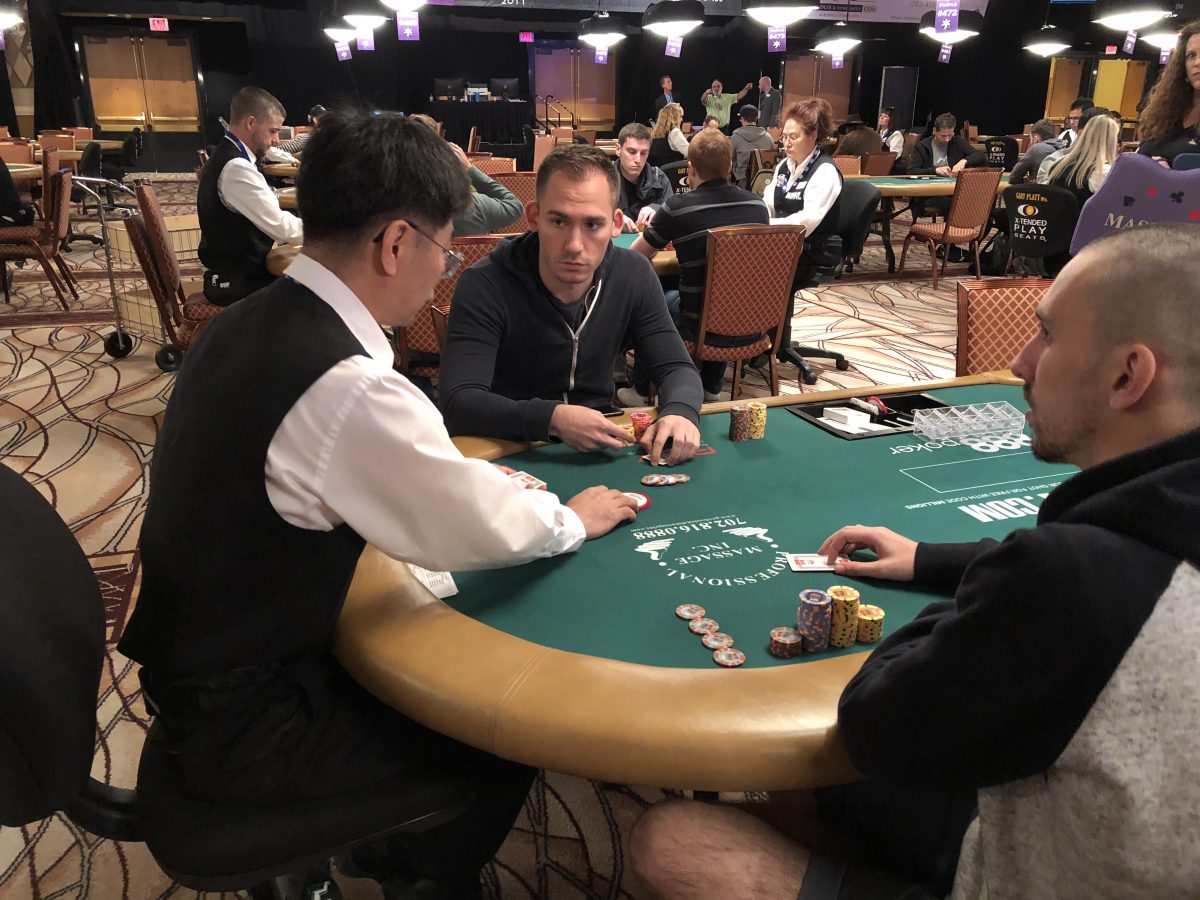 Justin Bonomo is now poker’s all-time winningest tournament player after taking down the WSOP Big One for One Drop for $10 million. (Image: CardsChat News)

If neither a Super High Roller Bowl title for $5 million or a victory in the $10,000 Heads-Up Championship for $185,965 was your best moment of the summer, you know you’re on quite a heater.

Justin Bonomo’s top highlight came on the very last day of the 2018 WSOP when he beat Fedor Holz heads-up to win the Big One for One Drop, his second bracelet of the series, for $10 million, enough to overtake Daniel Negreanu as the all-time winningest tournament player with just under $43 million in career earnings.

Shaun Deeb had the best summer of his poker career, winning two bracelets and leaving Las Vegas as the Player of the Year leader with 10 bracelet events at WSOP Europe in the fall still to come. But the highlight of his 2018 WSOP wasn’t how well he was running metaphorically.

On June 7, the notorious slowroller was deep in two tournaments at the same time – Event #13, Big Blind Ante $1,500 No-Limit Hold’em and Event #14, $1,500 No-Limit 2-7 Lowball – which meant he had to literally run back and forth in between hands to prevent getting blinded out in either event. He didn’t end up winning either bracelet but finished 3rd (Event #14) and 16th (Event #13) on the same day. And he burned some calories.

The 2018 WSOP Main Event had the second most participants in its 49-year history (7,874), a clear sign that poker is anything but a dying breed. But what made it such a special event this year was the performance of the nine competitors, including 2009 world champion Joe Cada, at the final table on national television.

Players at the final table, in most hands, acted quickly, a pleasant surprise for ESPN viewers who were frustrated with the constant tanking in recent years, and the crowd at the Rio was lively and interacted with their friends at the table.

Another highlight during poker’s most prestigious event was an insane hand that brought the tournament to its final table.

With 10 players remaining on Day 7, Nic Manion got it all-in pre-flop with pocket aces against the pocket kings of both Yueqi Zhu and Antoine Labat. He had Zhu covered and won the hand, leaving Labat with a small stack at the final table and Zhu out in 10th place.

It was a memorable and successful summer for the poker industry. If the 2019 World Series of Poker can top this year’s series, we’re all in for a treat.

Very nice summary of of the WSOP. For some reason this one seemed to be more memorable than last year.

I don’t believe on what Phil Ivey did on wsop 2018. He bluff that and busted on the tournament.Good luck next time