The 2018 World Series of Poker, the 49th edition of the summer poker extravaganza, was an exciting series full of epic highlights such as 2009 world champion Joe Cada getting back to the Main Event final table. There were also some bitter WSOP lowlights over the past seven weeks, including these … 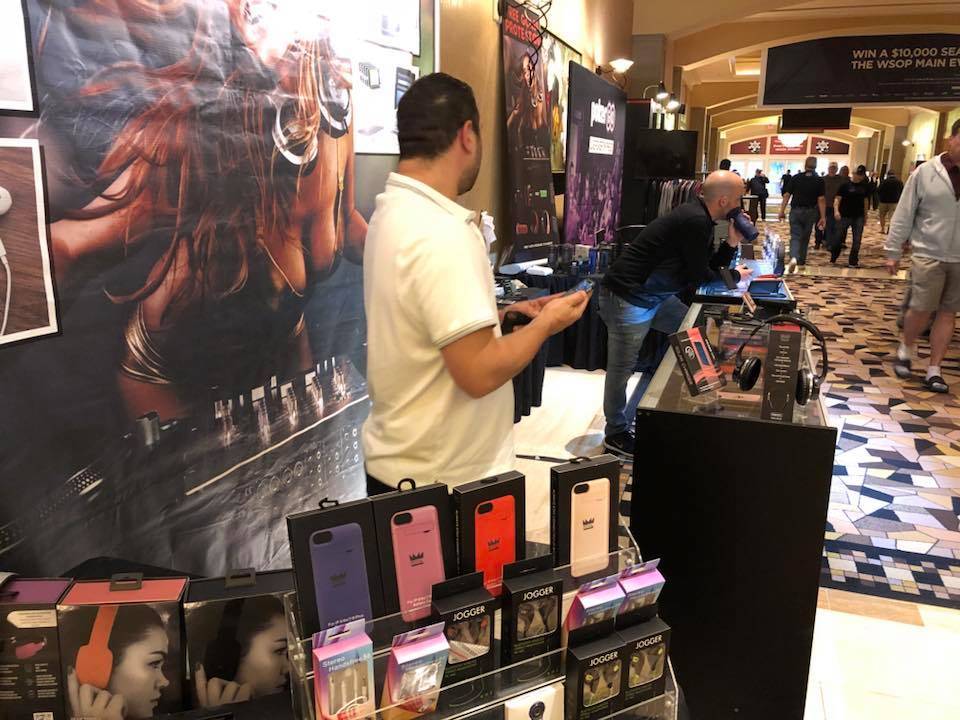 But when heads-up play began, he agreed to a chop with Nick Petrangelo and, instead of playing their hearts out for the bracelet, the two pros sped up the action to get it over as quickly as possible. Fox ended up in 2nd place for an unknown amount out of the $3.7 million pot.

The poker community was ecstatic to see Phil Ivey back in action at the WSOP. But his performance left a lot to be desired.

Ivey couldn’t get much going this summer as he only cashed in four events and except for a 9th place finish in the $50,000 Poker Players Championship, never made a run at his 11th bracelet. In the Main Event, he bluffed off an 80-big blind stack on Day 4 after begging the WSOP to keep him off the televised feature table, a move that upset many of his fans.

Walking down the halls at the Rio convention center got a bit annoying for poker fans and players, especially early in the summer. Pushy cell phone charger salespeople constantly harassed patrons before podcaster Joe Ingram called them out in a YouTube video and on Twitter.

Following Ingram’s public outcry to get the WSOP to take action, the cell phone charger sellers were a bit muted the rest of the summer, although every once in a while, you’d still hear the annoying sales pitches.

Women Had to Fight for Respect

This lowlight turned into a highlight. The scheduled final day of the $10,000 Razz Championship ran late with Frank Kassela and eventual champion Calvin Anderson ordered to come back the following day to finish off their heads-up match.

Poker Central announced the finale would take precedent over the $1,000 Ladies No-Limit Hold’em Championship and livestreaming for the ladies event wouldn’t begin until the Razz tournament had concluded.

Led by Danielle Andersen, who finished 10th in the ladies event, poker fans complained that women were being discriminated against, forcing Poker Central to change its programming to get the women onto the livestream.

Phil Hellmuth won his 15th bracelet this summer in the $5,000 No-Limit Hold’em Turbo event for $485,082, and that might have been his only positive highlight of the 2018 WSOP. It was an otherwise rough series for the Poker Brat, but one hand he played in the Main Event may, unfortunately, overshadow his bracelet win.

The inappropriate behavior from Hellmuth, which may have caused James Campbell to bust from the Main Event, was such a big story that it was covered by the New York Post, USA Today, and other non-poker mainstream media.

In the aforementioned hand, Hellmuth min-raised Alex Kuzmin with pocket 7’s on a 10-high flop and then Campbell check-raised all-in with an ace-high flush draw and no pair (A-9).

The all-in bet irritated Hellmuth who verbally and physically expressed his frustration while Kuzmin, who had a king-high flush draw with no pair (K-2), even though the 15-time bracelet winner knows that acting or speaking out of turn could influence the action of other players.

Kuzmin and Hellmuth both had large stacks, so it was going to be difficult for Kuzmin to call the all-in bet from the short-stacked Campbell knowing if he calls, Hellmuth might then come over the top. But since the Poker Brat made it clear he wasn’t going to call or raise, Kuzmin called the bet on a flush draw.

A deuce landed on the turn and neither player paired up or hit a flush on the turn, giving Kuzmin the pot and a frustrated Campbell was sent to the rail on Day 2.

To Hellmuth’s credit, he made things right by shipping Campbell $10,000 to buy into next year’s Main Event.

Having a line of aggressive vendors is a little trashy, Rio.